Now these are super cute! 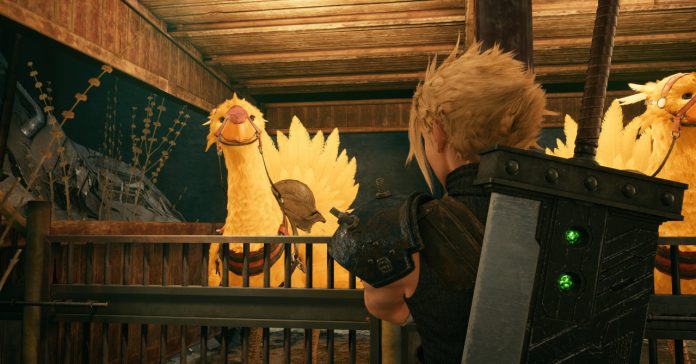 Square Enix recently shared new Final Fantasy 7 Remake Chocobo concept art, including more details on how their role would play out in the game.

On their official Japanese Twitter account, the FF7 Remake team shared images of the game’s chocobo concept art. The art includes front and back images of the chocobo itself, concept art of a chocobo-drawn carriage, and the last one focuses on what looks like a chocobo-themes popcorn stall.

“Introducing chocobo art today! In Midgar, there are plenty of chocobo products such as laundry detergent with a scent of chocobo and popcorn of chocobo beans! Among them, chocobo beans are one of the seven wonders of the world because they form a chocobo even if they pop.”

Chocobos are often well-known in the Final Fantasy series mostly as cute, fluffy, flightless mounts. Final Fantasy 7 gave them a bit more depth depth by featuring them more in breeding and racing mechanics.

While I’m thinking twice about finding out how “popped” chocobo beans STILL produce chocobos, the artwork is cute enough to keep everyone excited.

More importantly, 2022 celebrates 25th anniversary of Final Fantasy 7, and the release of this new concept art could be the the first of a few more surprises to expect within the year. All we can do is wait.