Have an IRL tea party with this Fire Emblem: Three Houses tea set 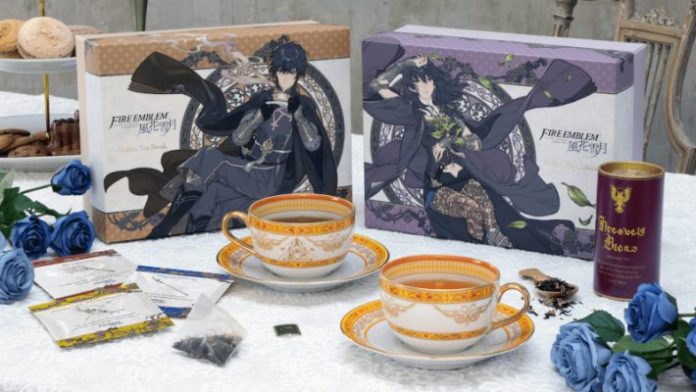 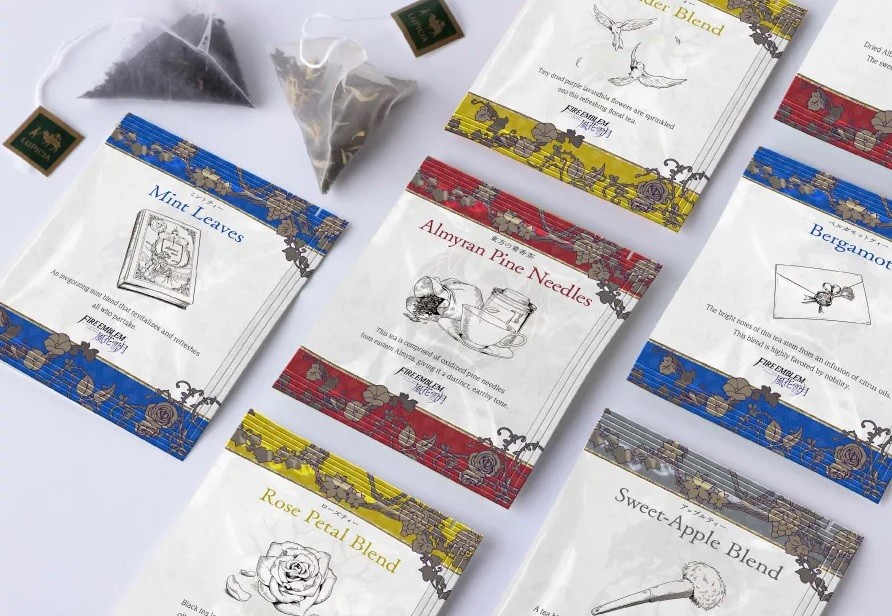 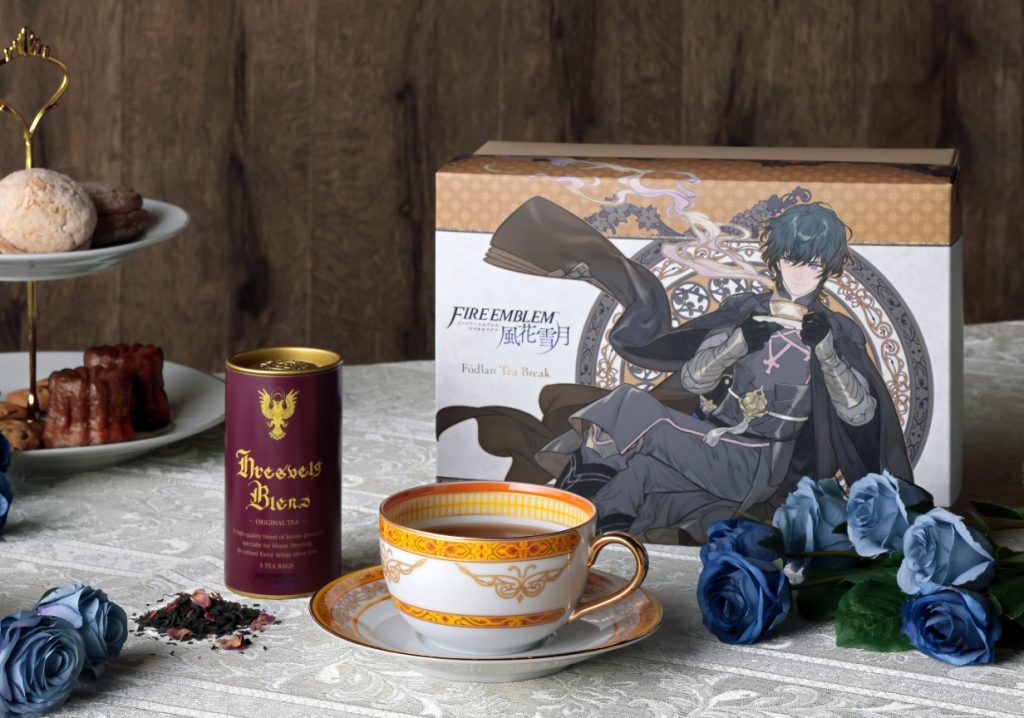 Japanese company Lupicia were tapped to make these unique set of tea blends that comes with their own set of porcelain teacup and saucer. Pictured above is one of two sets, called the Fodlan Tea Break. 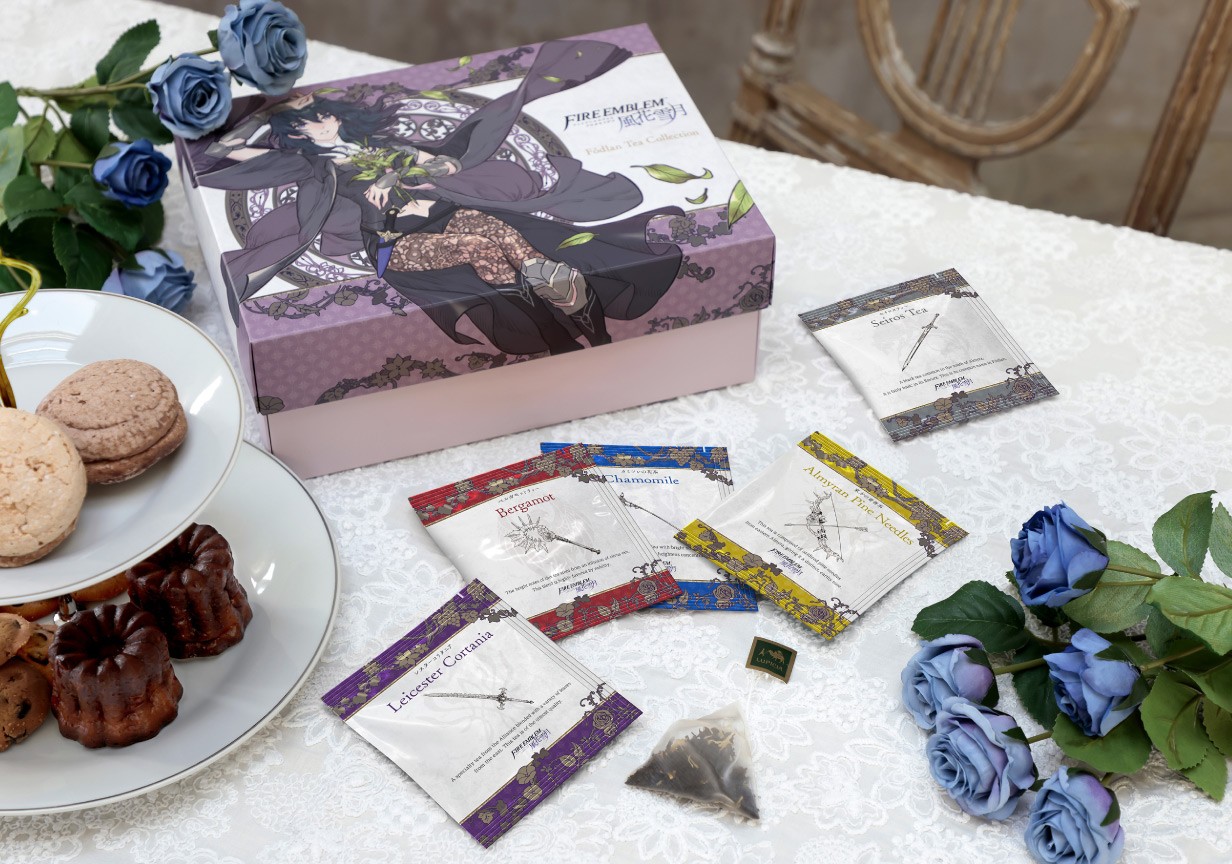 Another set, called the “Fodlan Tea Collection” features female Byleth on the front of the box. I really like the color scheme on this one and if I can only pick one, this would be it.

Both sets are up for pre-order via Intelligent Systems’ website at 5,500 yen each (roughly $45 usd). If you are getting these outside Japan, expect to cough up a bit higher because of shipping costs. Hopefully these get a worldwide release in the future.

Pre-order the tea set here. Though currently, there’s no word on if this Fire Emblem tea set will be released in other countries outside of Japan. But from the looks of it, this set might be Japan only.