Here are all the secret unlock codes in Lego Star Wars: The Skywalker Saga 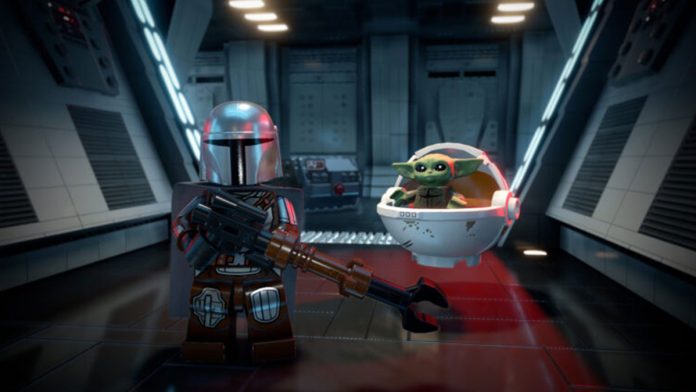 Warner Bros. Interactive Entertainment’s new Lego Star Wars: The Skywalker Saga officially released just two days ago and in just a short span of time, fans are considering the game for being one of the best Lego and Star Wars titles ever made. Not only did they made some quality of life improvements with the gameplay and touch base with all three trilogies, it even expanded on its other franchises like The Mandalorian and The Bad Batch.

With over 300 playable characters from the Star Wars universe, it looks like they are not stopping there as they have quite a number of unlockable content for new characters and vehicles that you can get the moment you start playing the game.

What’s great about these is that all the codes mentioned will work on every platform where the game is available, so these are not tied-in exclusives to a certain console or PC. Personally, they made a great move here by providing additional (not to mention, free) cosmetics that everyone can enjoy.

Here’s how to redeem a code:

Here’s all 17 codes that was revealed so far: 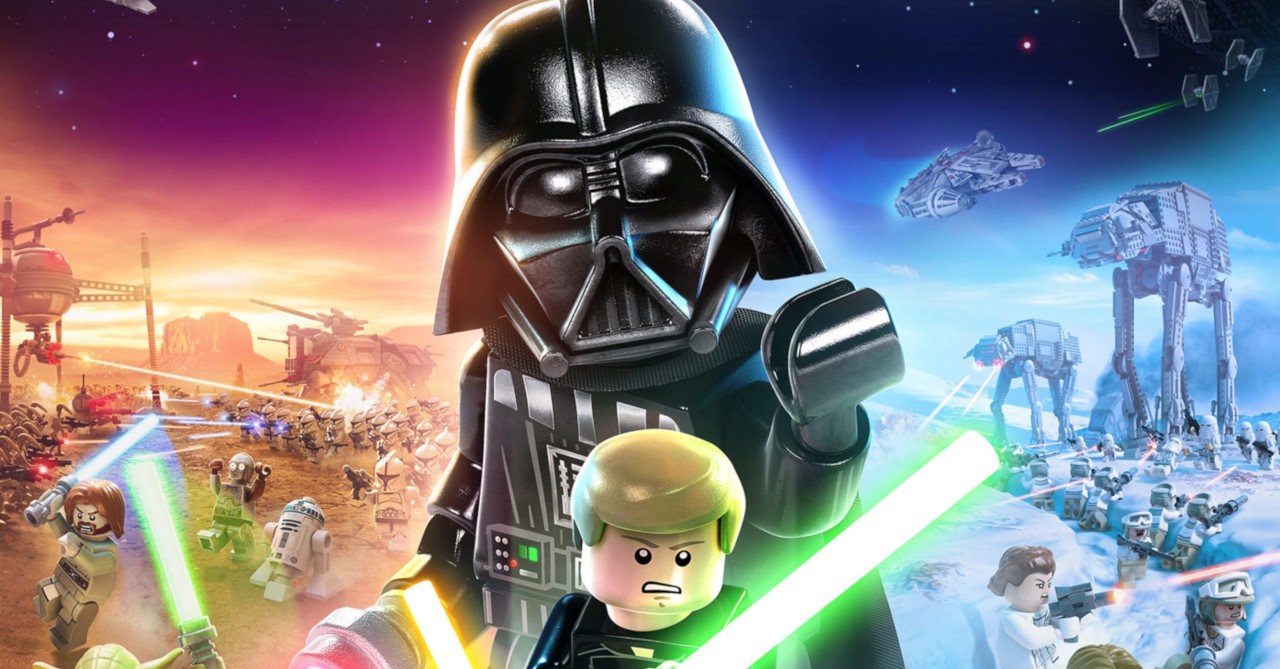 As of this writing, there are 17 unlockable codes so far. More can surface and we’ll be sure to update this article if anything pops up.