The Kaito Files DLC is a treat for Lost Judgment players, and especially for long-time Yakuza series fans. 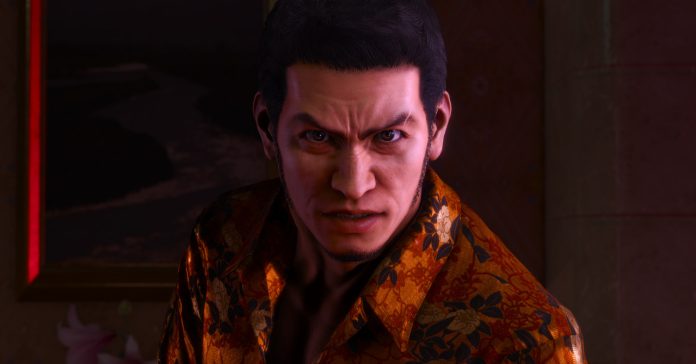 A few weeks ago, SEGA released The Kaito Files DLC for Lost Judgment. This new DLC is a treat for fans of the Judgment games, especially as it lets players take on the role of Kaito, Yagami’s ever-reliable partner-in-solving-crime. But instead of just playing a supporting role, Kaito finally gets more time to shine in the new DLC, especially as it explores his Yakuza past.

Instead of being just a simple reskin of Yagami in-game though, Kaito gets a unique new moveset in the DLC that better matches his brute strength. Kaito also has his own detective abilities which rely more on instinct instead of technology.

Recently, we got a chance to have an interview via email with Makoto Suzuki, producer of Lost Judgment, regarding the new DLC for Lost Judgment. In the interview, Suzuki was able to share how fans of the Yakuza series will be able to appreciate Kaito’s story, as well as how the development team came up with his unique skillset in the DLC.

The following is the full transcript of the interview:

As the DLC features a story that delves into Kaito’s past as a member of the Yakuza, did you take inspiration from the previous Yakuza games when creating the story and gameplay for the DLC?

Suzuki: Players may enjoy the DLC more by comparing it to the Yakuza Series in chronological order, thinking why Kaito attacked the Matsugane Family Office, and reading the text at Memory Points. 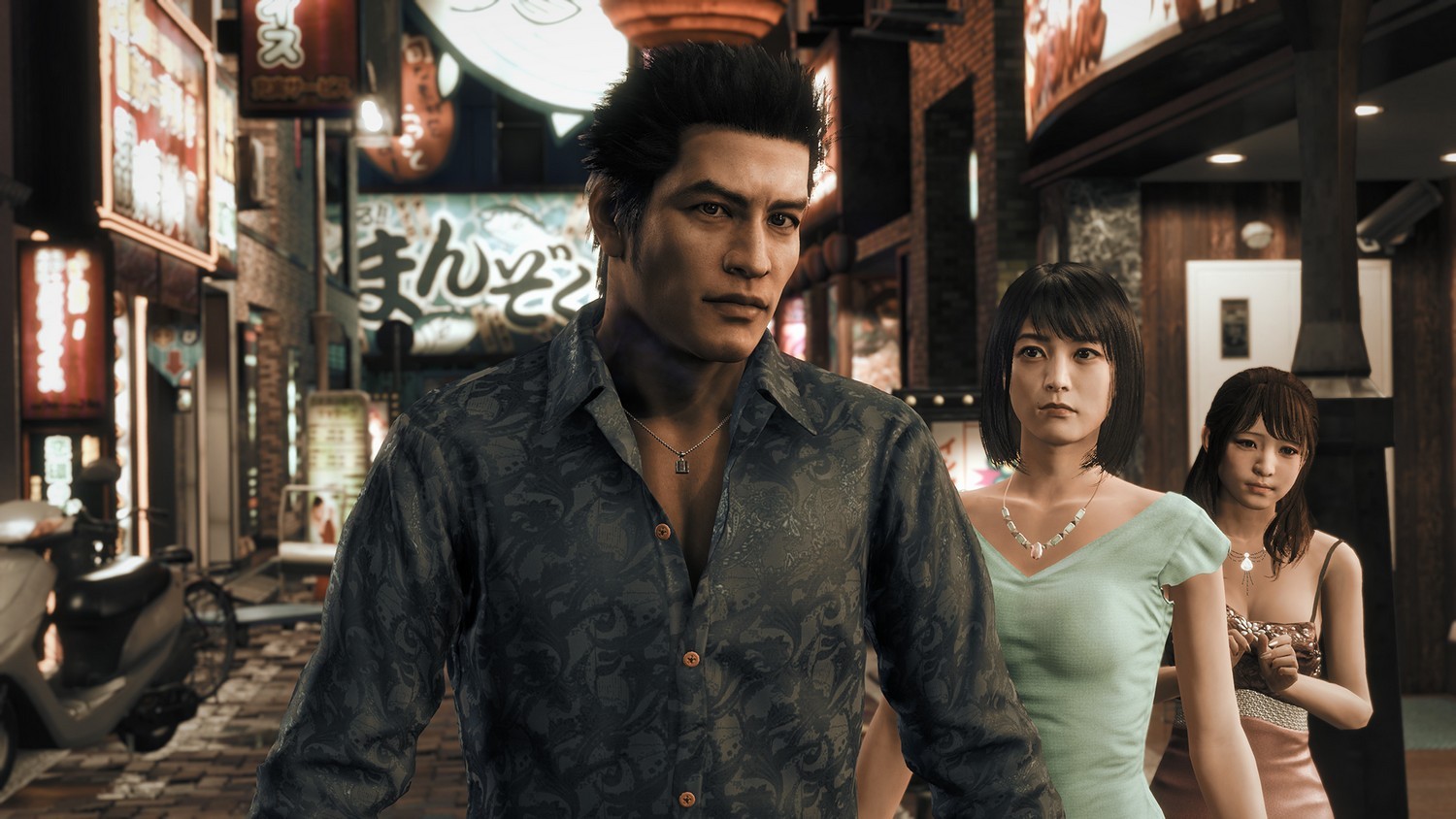 Kaito is physically stronger than Yagami, and this is reflected in his Bruiser and Tank combat styles. How were you able to balance the encounters so that they don’t become too easy?

Suzuki: If you believe Kaito is physically stronger than Yagami, you already understand what we are trying to present. If you think the battle is too easy, you can accept the Letter of Challenge and fight with the Blood-Drunk Master. 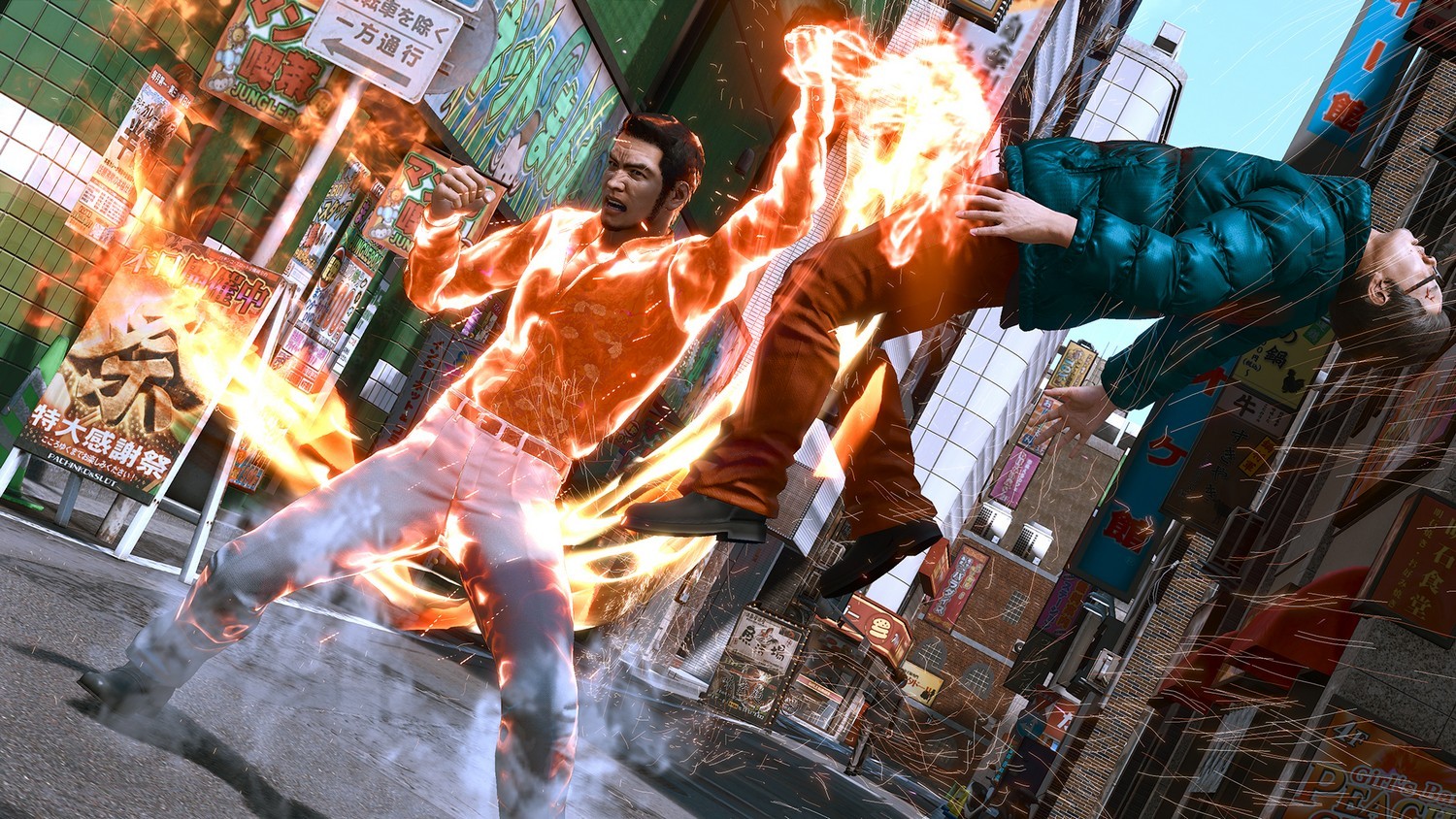 How did you come up with Kaito’s Primal Eye and Primal Ear investigation abilities?

Suzuki: Kaito is an outstanding and reliable detective who is trusted by Yagami. Although Kaito is known to have practiced flying the drone in the story of Judgment, he is actually weak in machines in general. So, we came up with these investigation talents by imagining what kinds of skills Kaito may use while doing detective work. 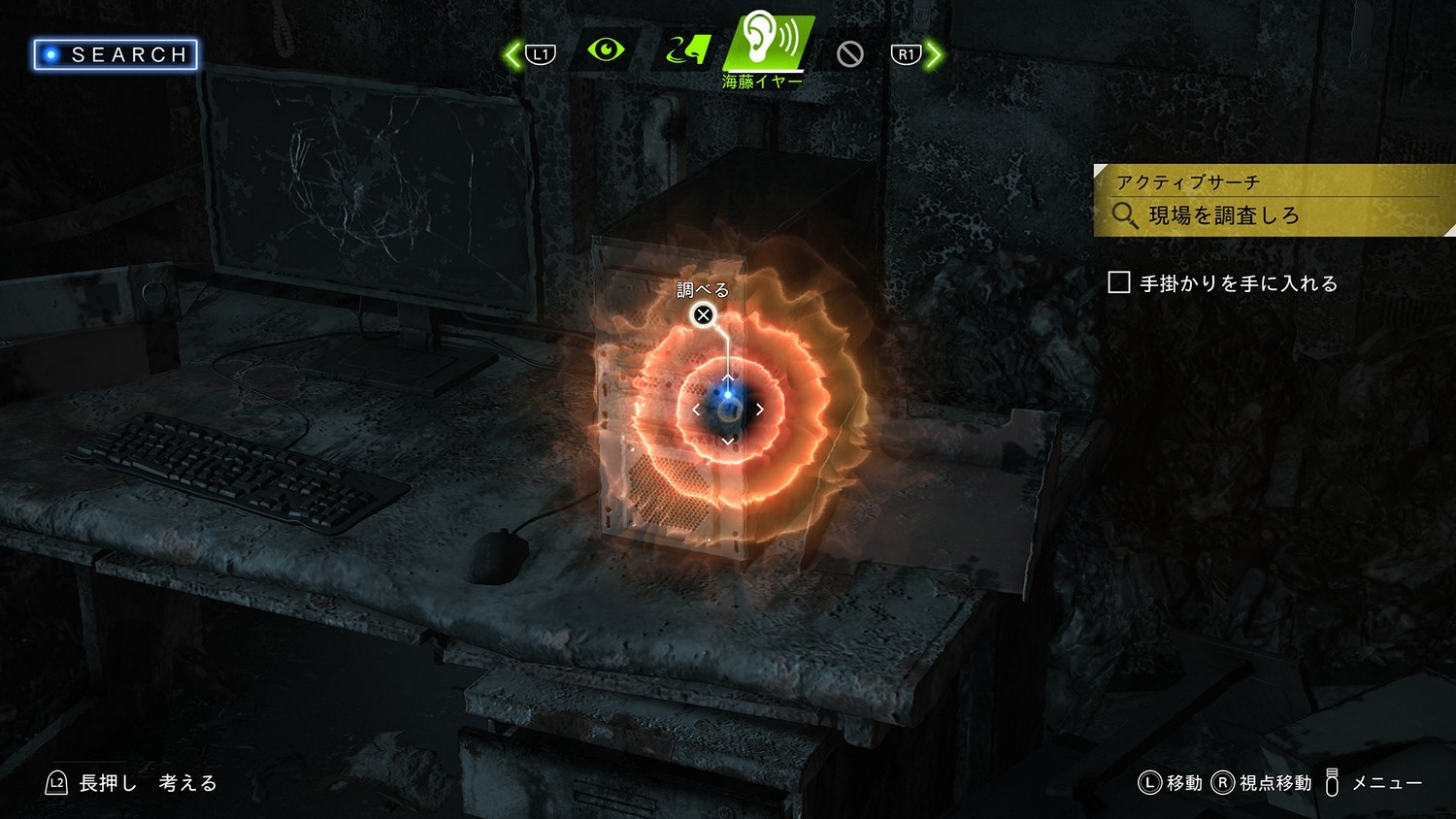 What are the biggest challenges in making a Judgment DLC with Kaito as the main playable character?

Suzuki: I think the biggest challenge is the ending of this story. It’s quite unusual even as a Ryu Ga Gotoku Studio’s game. 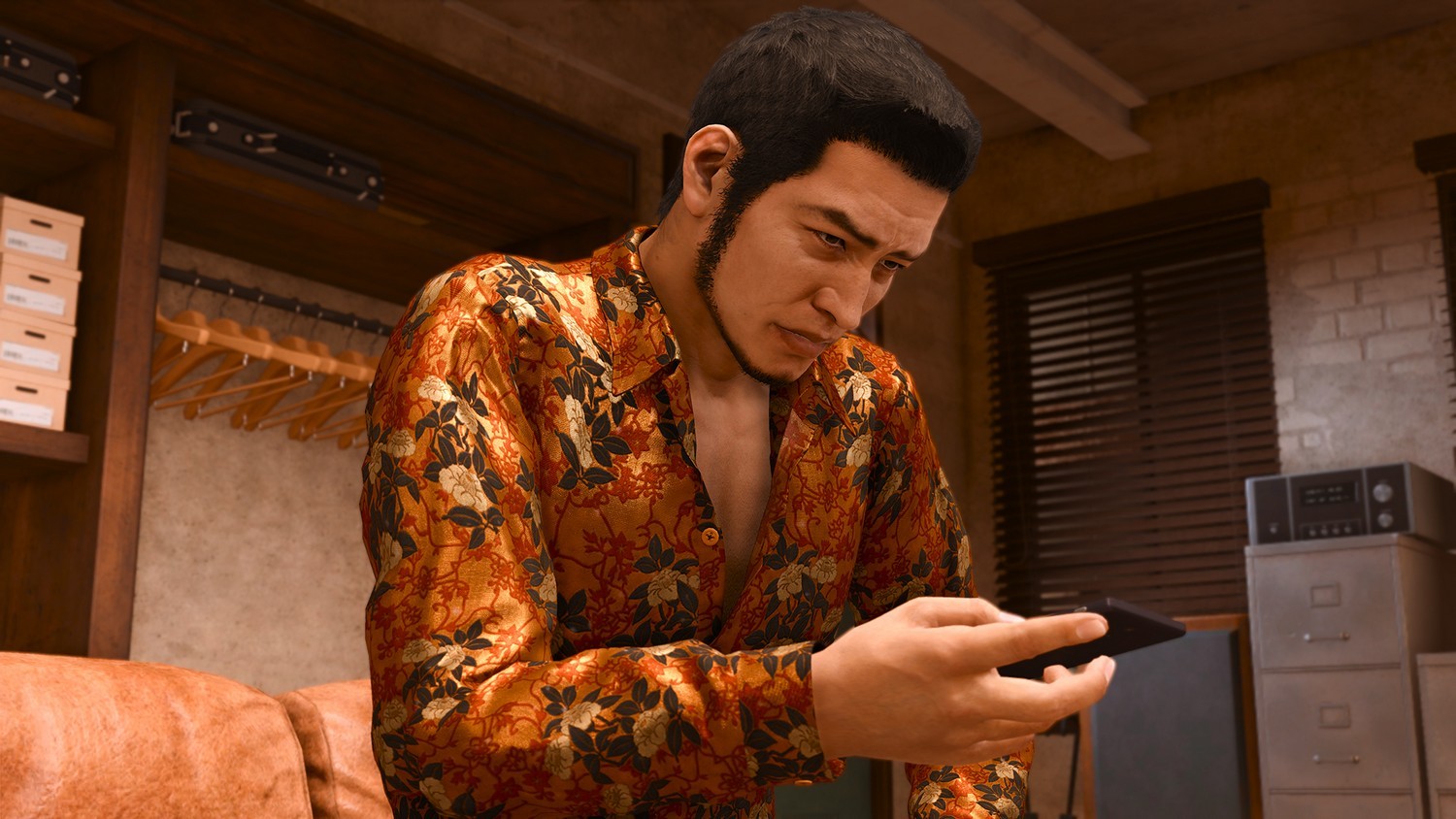 Which feature or what part of The Kaito Files are you and the development team most proud of?

Suzuki: When we were working on the DLC as a team, we wanted to make sure that the more players played it, the more they would learn about Kaito’s personality and grew to like him. That is the aspect of which we are most proud. 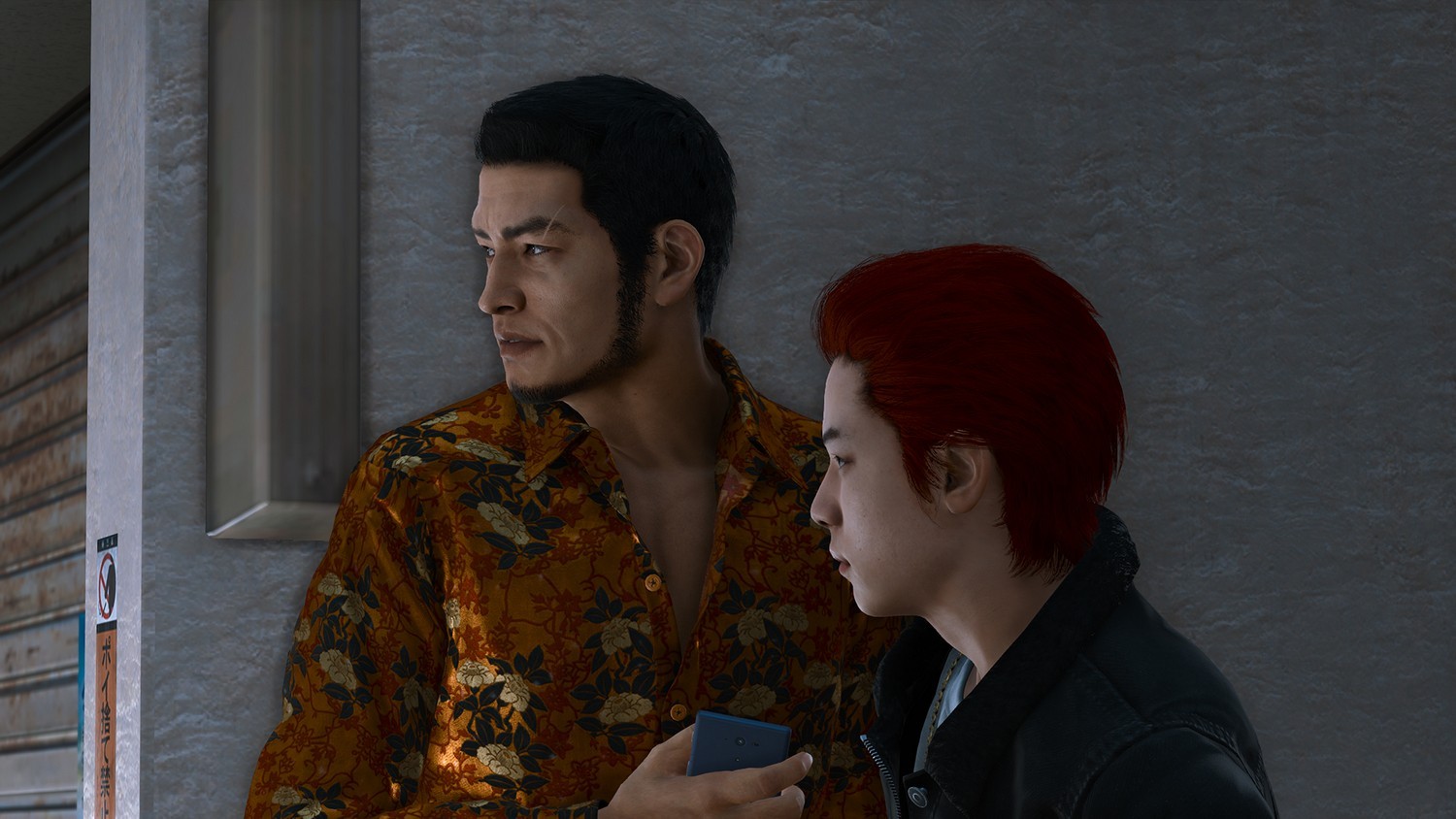 To end the interview, Suzuki shared the following message for fans of Lost Judgment in Asia:

To all Asian fans, thank you very much for your patience.

Thanks to your kind encouragement, we are able to release The Kaito Files DLC. We hope you will continue to support the Judgment series!

Lost Judgment: The Kaito Files DLC is available now on PS5, PS4, Xbox Series X|S, and Xbox One. The DLC is avalable as a standalone purchase for existing owners of the game, and as part of the Lost Judgment Ultimate Edition or Season Pass.