Kaguya-sama: Love is War Season 3: Where to Watch

Watch Love is War Season 3 through these streaming platforms. 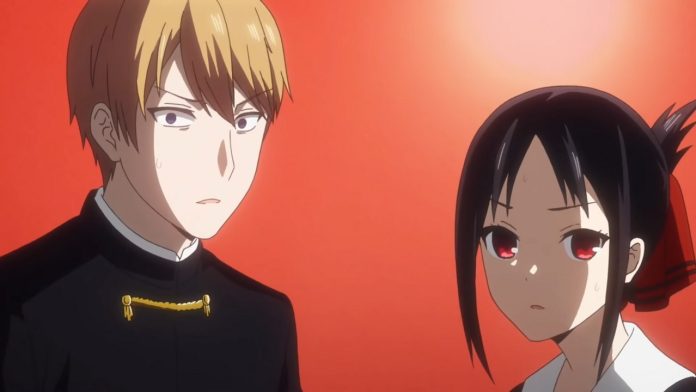 The rom-com anime series, Kaguya-sama: Love is War, has returned for a Season 3 as Kaguya-sama Love is War Ultra Romantic, delivering the antics of the Student Council while showing the slow but sure progression of the relationship between its characters, particularly its main couple Kaguya and Miyuki.

Just like in the previous seasons, Kaguya-Sama season 3 is still handled by A-1 Pictures, with the original cast reprising their respective roles, so fans will definitely experience the same laughter and feel from past seasons for this new season of the anime.

In Japan, Kaguya-sama: Love is War season 3 airs its episode every Friday at midnight and will span for over twelve episodes. And just like with every anime, overseas fans can watch the show legally on various streaming services.

Where to watch Kaguya-sama: Love is War Season 3 in West

Currently, Crunchyroll holds the rights to distribute the anime’s third season in the West along with its previous season available in both Dubbed and Subbed versions, while the third season will eventually get its dub version.

Funimation did share on Twitter the announcement of the new season, but there’s no official announcement on if the streaming platform will get the anime, which is very likely when the anime gets dubbed.

Where to watch Kaguya-sama: Love is War Season 3 in Asia 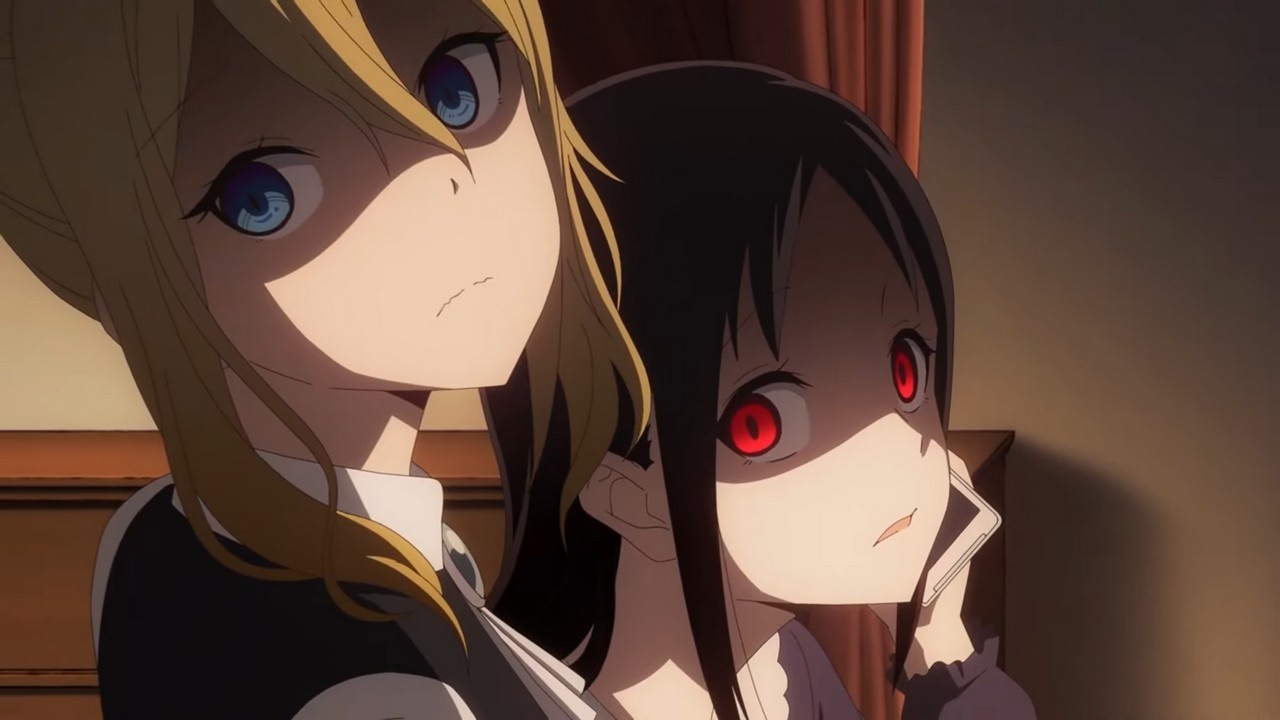 Kaguya-sama: Love is War Season 3 is unfortunately not available on Netflix (Philippines), though it’s first season is currently available to watch it may take a while before they can stream the new season in their platform.

It seems that Muse Asia holds the license to distribute the new season but probably only in select Asian territories. But what is confirmed is you can catch the new season at Bilibili with English subtitles if you reside in the Philippines.

For those unfamiliar with the anime, the third season is described as:

“Kaguya-sama: Love is War -Ultra Romantic- as such, “Shuchiin Academy—an elite school where the most gifted students flock to. It is also where its Student Council brought together Vice President Kaguya Shinomiya and President Miyuki Shirogane. While everyone expected a speedy courtship and agreed that the two geniuses would make the perfect couple, the pair, it seems, has too much pride to confess their true feelings for one another! ‘By what means shall I make the other confess?’ The two remain fully committed in devising a highly cerebral strategy in this cunning war of love… Will they take their relationship to the next level by the final day of Shuchiin Academy’s culture festival!?”