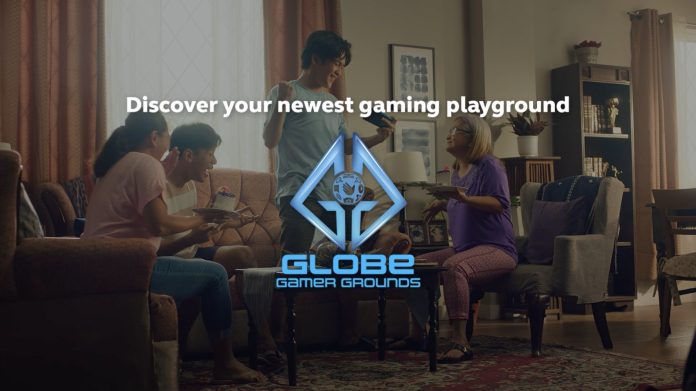 These are the usual comments that gamers hear growing up — mostly from close relations and loved ones. It’s a negative stigma around gaming (videogames in particular) and one that Globe is continuously shedding light on for years. Just this week, they launched their  “Game Well-Played” campaign, a consolidated effort among gamers, publishers and concerned organizations and agency in promulgating the good in gaming, as well as ignite understanding and draw support for the gaming industry across the Philippines.

“While there are many stereotypes and stigma around gaming, we believe that there is value to acquire in spending hours of training for a competition or simply getting lost in a new world while meeting new friends. In seemingly dire battlegrounds, strategic thinking and creativity can flourish,” said Rina Siongco, Head of Get Entertained Tribe at Globe. 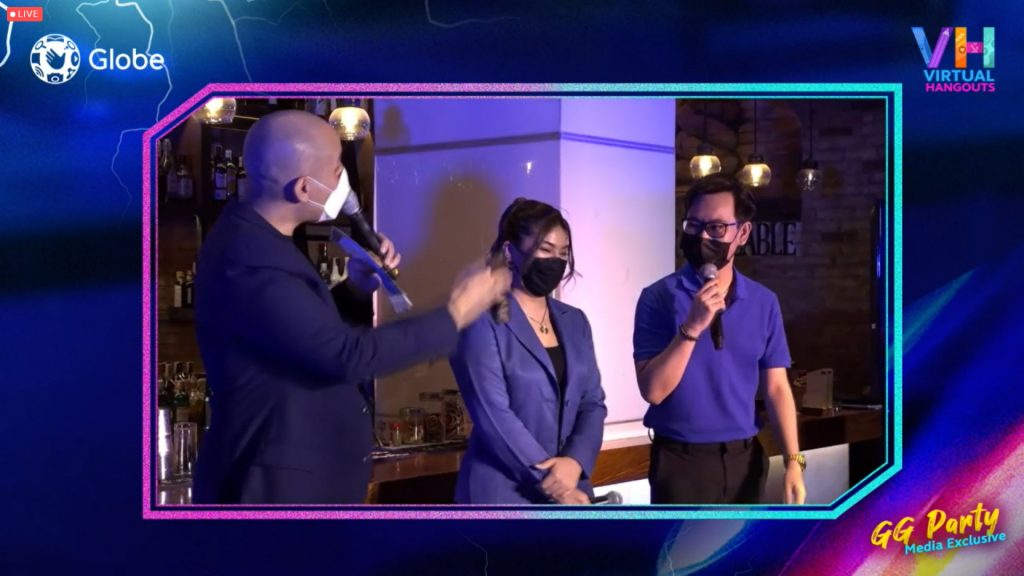 During the press launch, Globe invited seasoned videogame content creators and esports personalities like Boss Maw, Cherizawa and even Blacklist International to talk about how gaming changed their lives for the better despite the negative criticisms surrounding the activity. Ralph Aligada, Head of Games and Esports at Globe, dove tailed these wonderfully positive testimonials from the personalities with Globe’s #KakalaroKoYanwithGlobe campaign to encourage everyone to see what good gaming brings beyond the screen, meaning not just for the players themselves but the community around them as well.

“More than the entertainment it brings, gaming can actually help an individual to develop skills and capabilities that can help him be more successful in life, enabling him to help others too,” Aligada finishes. 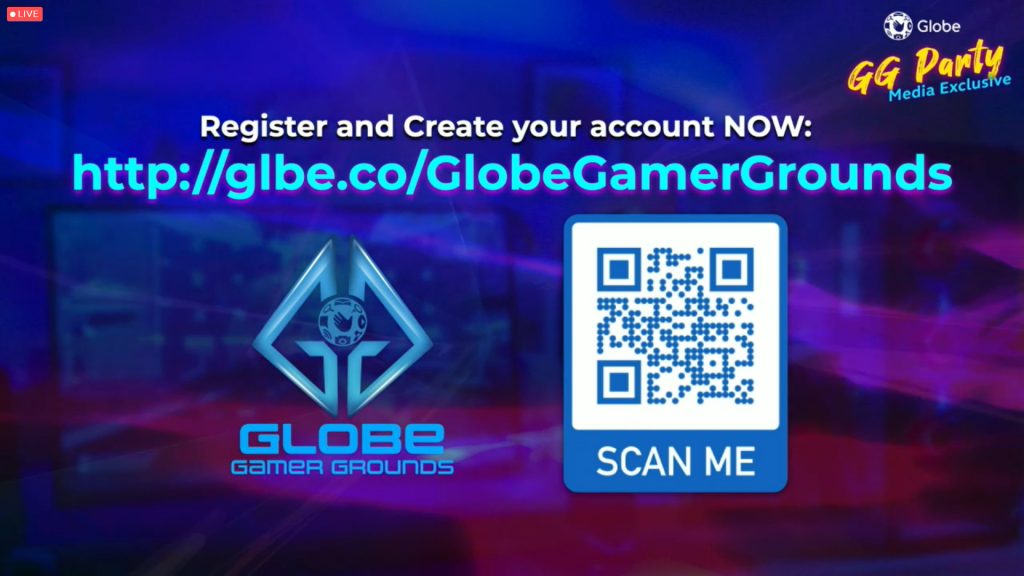 Apart from these personality making their stand and raising their geek and gamer flag proud, Globe also launched a new all-in-one gaming platform called Globe Gamer Grounds. Partnering with Telekom Malaysia and Swarmio Media, Globe Gamer Grounds aims to create a space for gamers across the Philippines especially for those wanting to create gaming community circles of their own.

Essentially, Globe Gamer Grounds is a hub where gamers can discover, cultivate and grind towards harnessing the good in gaming and build a community as well as get rewarded through their play. The more you play, the more you get to earn points where you can trade it off for skins, in-game currency or app credits (Steam, Nintendo Switch, Roblox Play, Amazon, etc.).

“Globe Gamer Grounds is an all-in-one gaming platform that’s easy to use for any type of gamer–whether you’re a newbie, casual gamer, or a pro. True to Globe’s vision, we developed it with thoughtfulness to let users enjoy a massive portfolio of games that will fit every gamer’s fancy; connect with friends and battle it out on the grounds; buy upgrades for characters, may it be a new skin or a new set of weapons; track records and rise up the ranks; or simply stream all the best games,” said Tesh Kapadia, Executive Vice-President for Global Sales of Swarmio Media.

“We developed Globe Gamer Grounds with Telekom Malaysia and Swarmio Media to strengthen our mission to empower every Filipino to pursue a game well-played,” said Aligada.

“More than access, we want to continue to evolve and offer innovative products and platforms for gamers of all kinds. From the competitive players that play to take home championship titles and bring home earnings for their family, to those who achieve excellence by beating their previous records, and to the casual ones who simply want to enjoy the games they are playing–it’s always a game well-played with Globe,” he said.

To know more about how Globe empowers Filipinos to own their future in gaming, visit http://glbe.co/GlobeGamerGrounds. First 100 people to register will also get bonus points that they can already exchange for in-game goodies.

What’s next for Globe?

Globe is continuously building closer relationships with the local gaming community, embedding themselves in various gaming genre (MOBA, FPS, FGC) as well and this means strengthening their relationship with the publishers that create the games that we love to play as well.

In the press launch, they announced renewed commitment by RIOT Games (League of Legends Wild Rift, Valorant, and Legends of Runeterra), MiHoYo (Genshin Impact), and even the Pokemon Company for Pokemon UNITE.

“As we make these games available exclusively on GoPLAY, we aim to give our customers more avenues to discover new worlds and experiences that will help them develop skills that can be used in real life,” said Globe Prepaid Brand Head Givielle Florida. 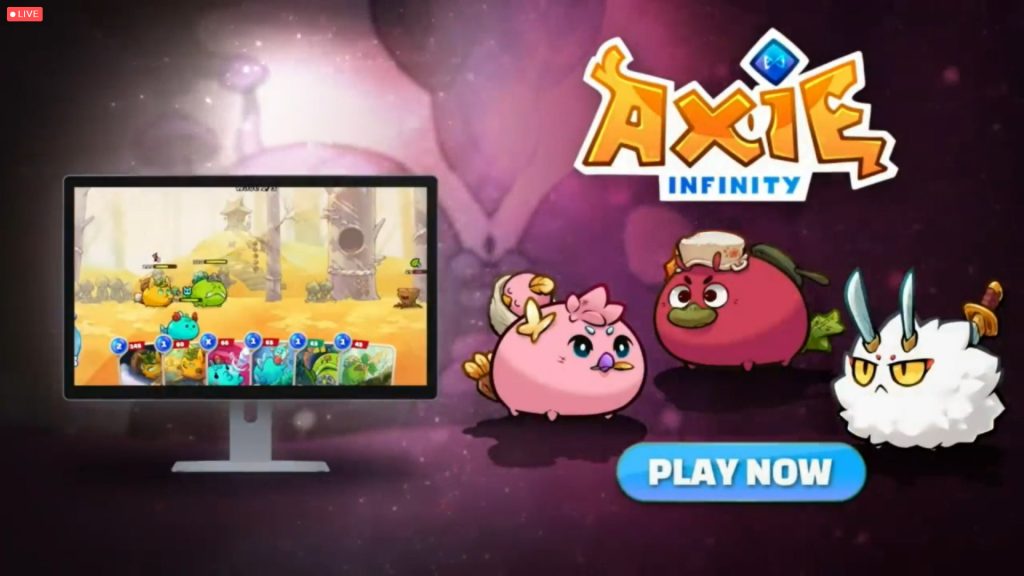 Inspiring the next generation to take the call and help lead the charge for a Globe of Goodness, especially in gaming, Globe is once again establishing its position as the leading partner in gaming in the country by throwing its full support to professional leagues like Philippine Pro Gaming League (PPGL), and organizations like AcadArena and Blacklist International. They’re also teaming up with play-to-earn enablers like Sky Mavis, publishers of Axie Infinity, to give players the opportunity to achieve financial independence while still having fun.

Globe Broadband’s partnership with PPGL is a year-long partnership that supports Riot’s game titles in the Philippines as well as being the hosts of this year’s Valorant Challengers Tour and the WildRift Champions of SouthEast Asia.

“Through this partnership with PPGL, we aim to uplift esports in the country by providing them with avenues to display their skills and rise up the ranks. We hope to nurture their passion starting at home so they can confidently reach the top of the boards and show the world that Filipino gamers are truly a cut above the rest,” said Marinella Cruel, Head of Home Prepaid Wifi, Globe At Home. 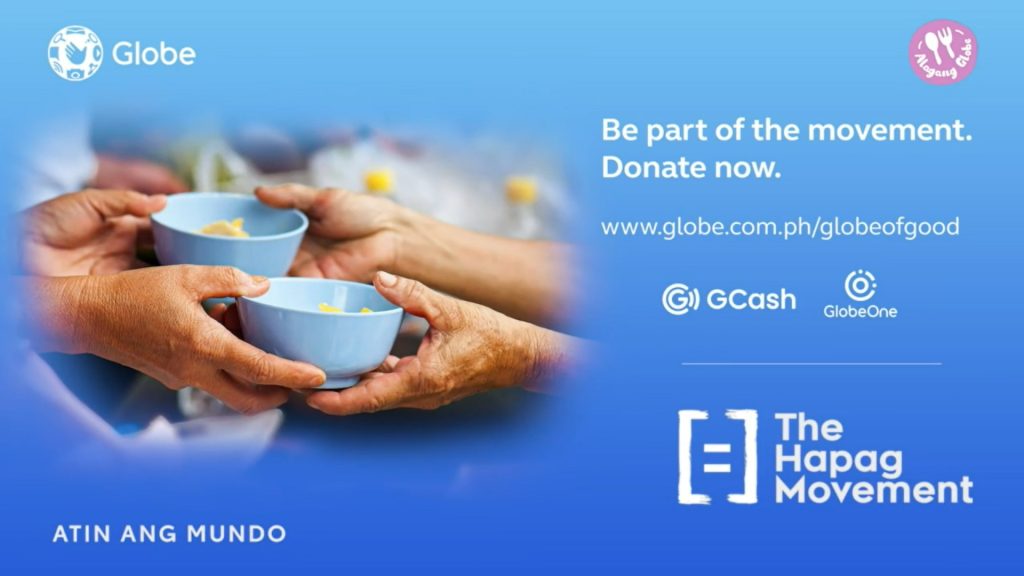 Lastly, part of the effort of this campaign is to help energize the fight against hunger and malnutrition in the country with The Hapag Movement. The aim for the year is to generate as much as 857 Million Pesos to feed 500,000 Filipinos. A worthy cause, indeed.

Through this campaign of Globe, we’re hoping that Gaming, whether competitive or casual, gets shown in better light. There are more good than bad that can be harnessed through proper videogaming environment. If anything, this outfit (UnGeek) is a testament to that.

So, fly your geek and gaming flags high, peeps, and as always…keep on gaming.