Time to experience the whole Skywalker Saga in Lego form! 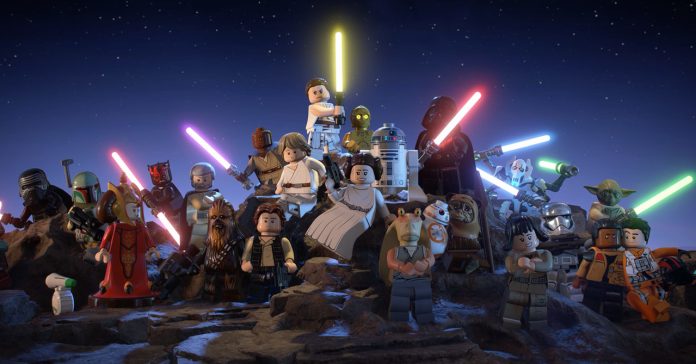 So, how big is the game exactly? Each Episode is composed of five missions, each taking place in one level. In total, there are 45 levels, making this truly the biggest game in the series yet. To top it all off, the game will also have 300 playable characters.

Aside from its large scale, this new Lego game will also let players start from either Episode 1, 4, or 7. The game also introduces new features to the Lego Star Wars series, including more lightsaber combos, an over-the-shoulder camera for blaster-wielding characters, and more Force moves.

On top of these, The Skywalker Saga will have multiple game hubs, with each having random encounters to spice up gameplay.