Live A Live remake releases on Nintendo Switch this July

The remake of this classic JRPG releases on July 22. 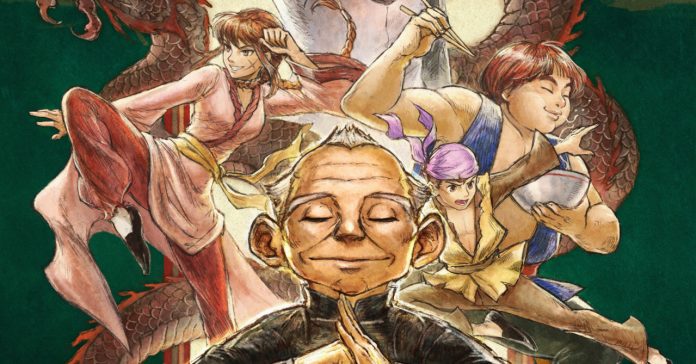 Square Enix has announced that the remake of the classic RPG from the SNES, Live A Live, will release on the Nintendo Switch this July.

Along with the announcement of its Switch release, Square Enix also released two trailers for the game titled “Prehistory” and “Imperial China.” You can watch the two trailers here:

In case you’re unfamiliar with the game, Live A Live is a JRPG which originally released for the Super Famicom back in 1994, and it was only made available in Japan. The game’s unique feature is that it has seven stories featuring seven time periods, protagonists, and gameplay variations.

“Seven time periods, seven protagonists, and seven gameplay variations—seven stories to experience in the order of your choosing. Each has unique elements and engaging battles, as well as moving narratives and tantalizing mysteries. Upon completing these seven stories, an eighth, the Middle Ages, will be unlocked. What awaits our protagonists once all eight tales have been told…?”

As for the new release, the Live A Live remake features an “HD-2D” look which combines pixel graphics and 3D CG, similar to games such as Octopath Traveler and Triangle Strategy.

The Live A Live remake will release on the Nintendo Switch on July 22, 2022.