Here's hoping this gets released outside of Japan. 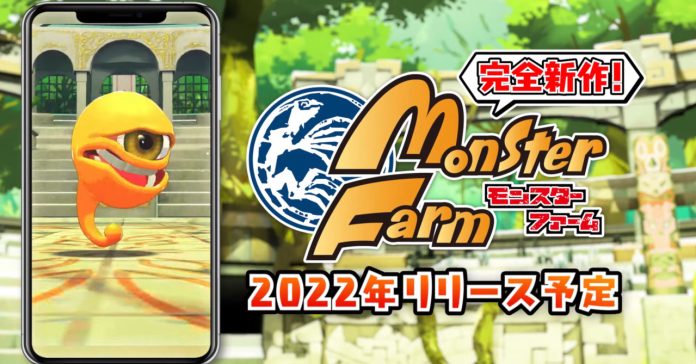 Based on the trailer for the game, the new Monster Rancher game will feature the series’ signature gameplay of breeding monsters. Though aside from breeding, players will also be able to participate in ranked battles with their monster team. On top of these, the new Monster Rancher title will feature enhanced modern graphics, especially when compared to the original games.

Check out the reveal trailer for the game here:

LINE: Monster Rancher will release later in 2022 in Japan on Android and iOS. Currently, there’s no word yet on if this mobile game will release outside of Japan.