The MPL S9 playoffs kick off on April 28! 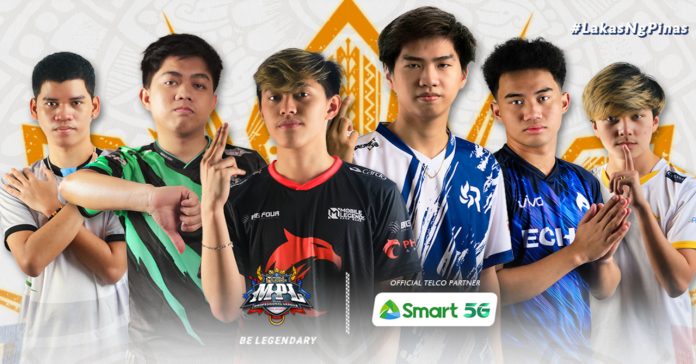 The much-anticipated on-ground event will be held at the Function Hall 3, SMX Convention Center, Pasay, where six teams will vie for the national title. That being said, you stand a chance to watch for free. 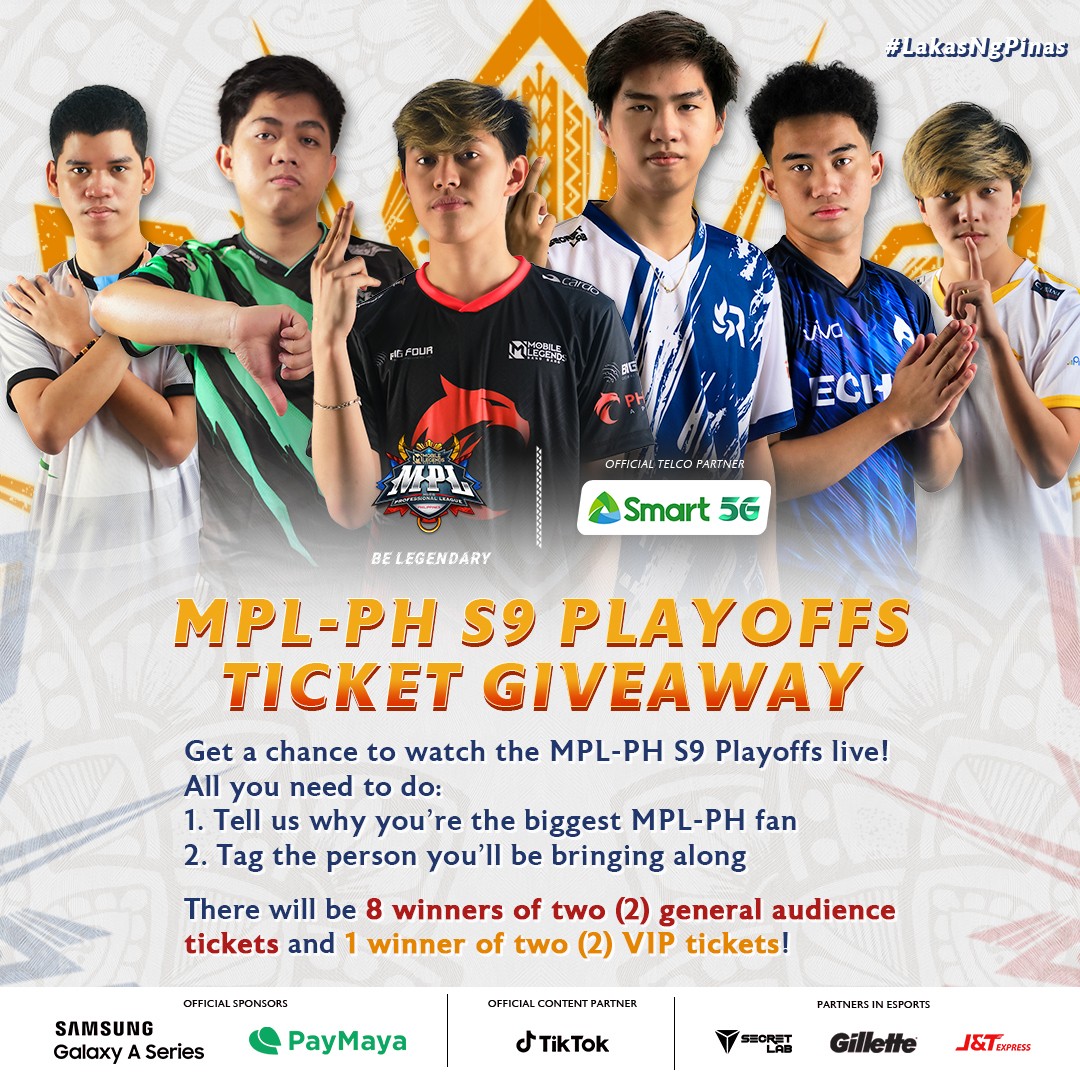 Fans will be given a chance to score four-day ticket passes by telling why they are the biggest MPL-PH fans and tagging friends they want to bring. Entrants should place their comments on the MPL-PH’s official Facebook post to submit a response.

Eight (8) winners of two (2) general audience tickets and one (1) winner of two (2) VIP tickets will be announced on April 23rd. Participants will be asked to bring valid identification cards (IDs) and proof of vaccination. Antigen tests and temperature checks will be conducted daily by health and security officers. Attendees will also be required to sign a health declaration form upon entry.

Tonyo Silva, Esports Senior Marketing Manager for the Philippines had this to say about the event:

“We are excited to finally welcome our fans to the MPL-PH Season 9 Playoffs. We hope to provide our loyal fans with action-packed live matches and a chance to see their favorite teams, while strictly adhering to the health and safety protocols,” 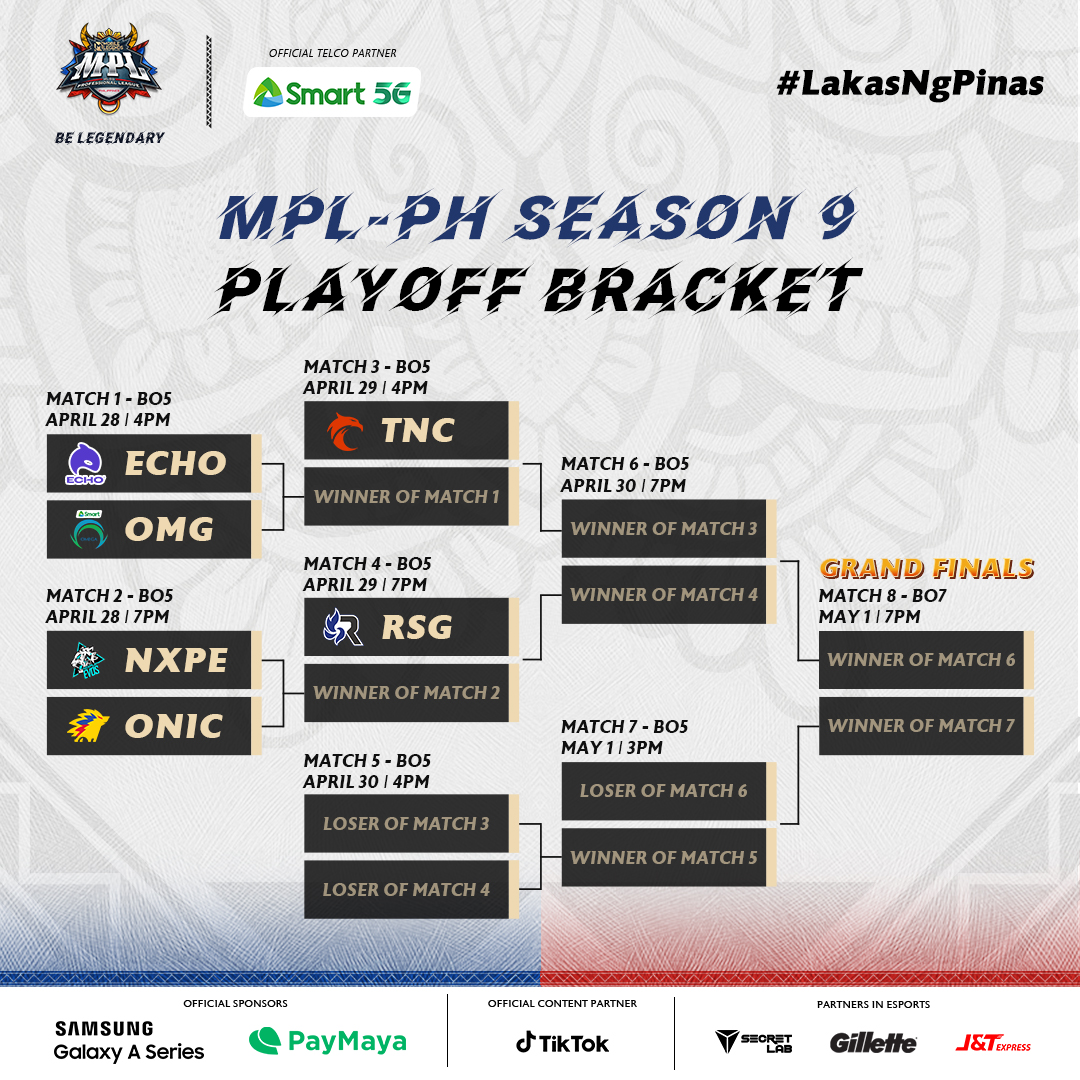 RSG, TNC Pro Team, and ECHO took the top three spots, sequentially. Nexplay EVOS, ONIC, and Smart Omega also made it to the playoffs, with a chance to win the national title. Top two teams will represent the Philippines at the upcoming Mobile Legends: Bang Bang Southeast Asia Cup (MSC) 2022.

The MPL-PH Season 9 is sponsored by Smart, their official telco partner. Smart will also serve as the internet provider for the screening of the playoffs to championships. This year, official tech partner Samsung has also joined Paymaya as official sponsors. Meanwhile, Secretlab, Gillette, Everest Appliances, and J&T joined the roster of the official esports partners.

For more information on the MPL PH Season 9 playoffs, visit the official website.