One Piece Film Red gets a new teaser trailer

The upcoming One Piece movie just got a new trailer! 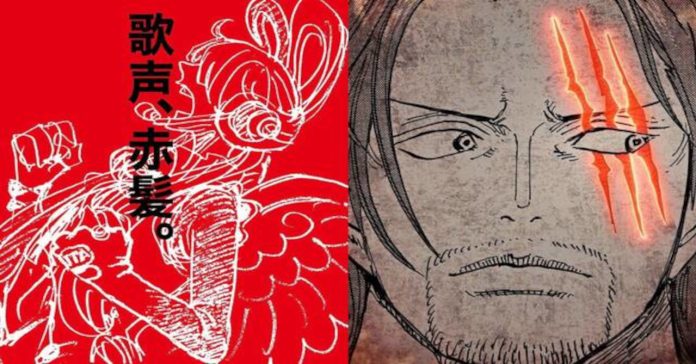 The One Piece official Youtube channel just dropped their second teaser trailer for the upcoming One Piece Film Red OVA. This follows up on some key art on a new character revealed last month.

The trailer features a few new faces, new looks for Luffy and Shanks, and a mysterious duo-toned female character who seems to have a certain connection to our red-haired legendary pirate. If you’ve been following the series, you’ll probably have an inkling. 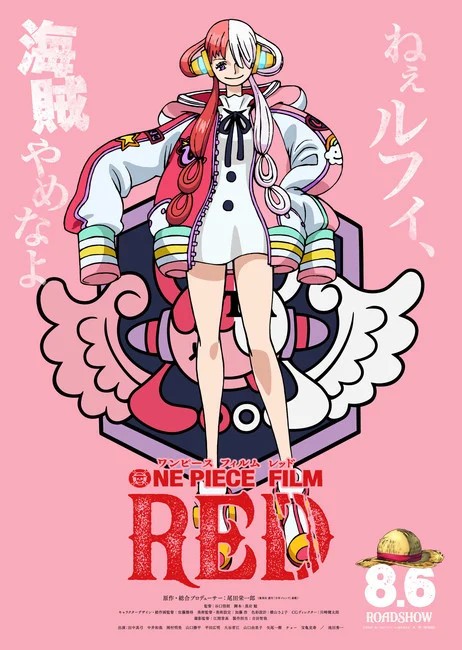 Goro Taniguchi from both Code Geass and One Piece fame is directing the animated film. Tsutomu Kuroiwa is in charge of screenplay, and One Piece manga creator Eiichiro Oda himself is serving as executive producer. As Oda’s usually been very hands-on when it comes to such projects, we can expect the same level of quality.