Players with variable refresh rate displays will finally get tear-free gaming on PS5. 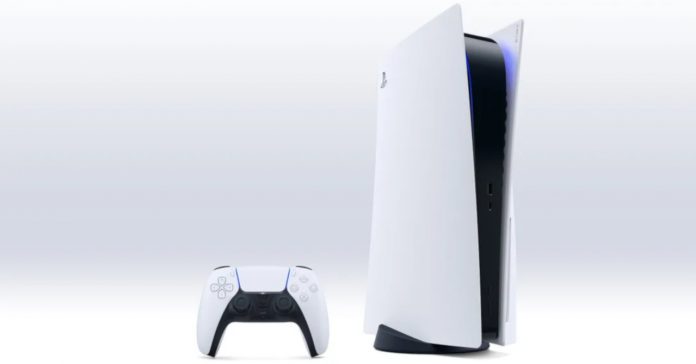 The community’s been clamoring for a while now, and it looks like Sony’s finally giving us what we want as the PlayStation 5 will finally have variable refresh rate (VRR) support, albeit with a few titles for now. It’s a small step, but a good one, nonetheless.

Sony elaborated further in an official blog post that previously released PS5 games will be fully optimizable for VRR through a game patch, and future games will follow suit. 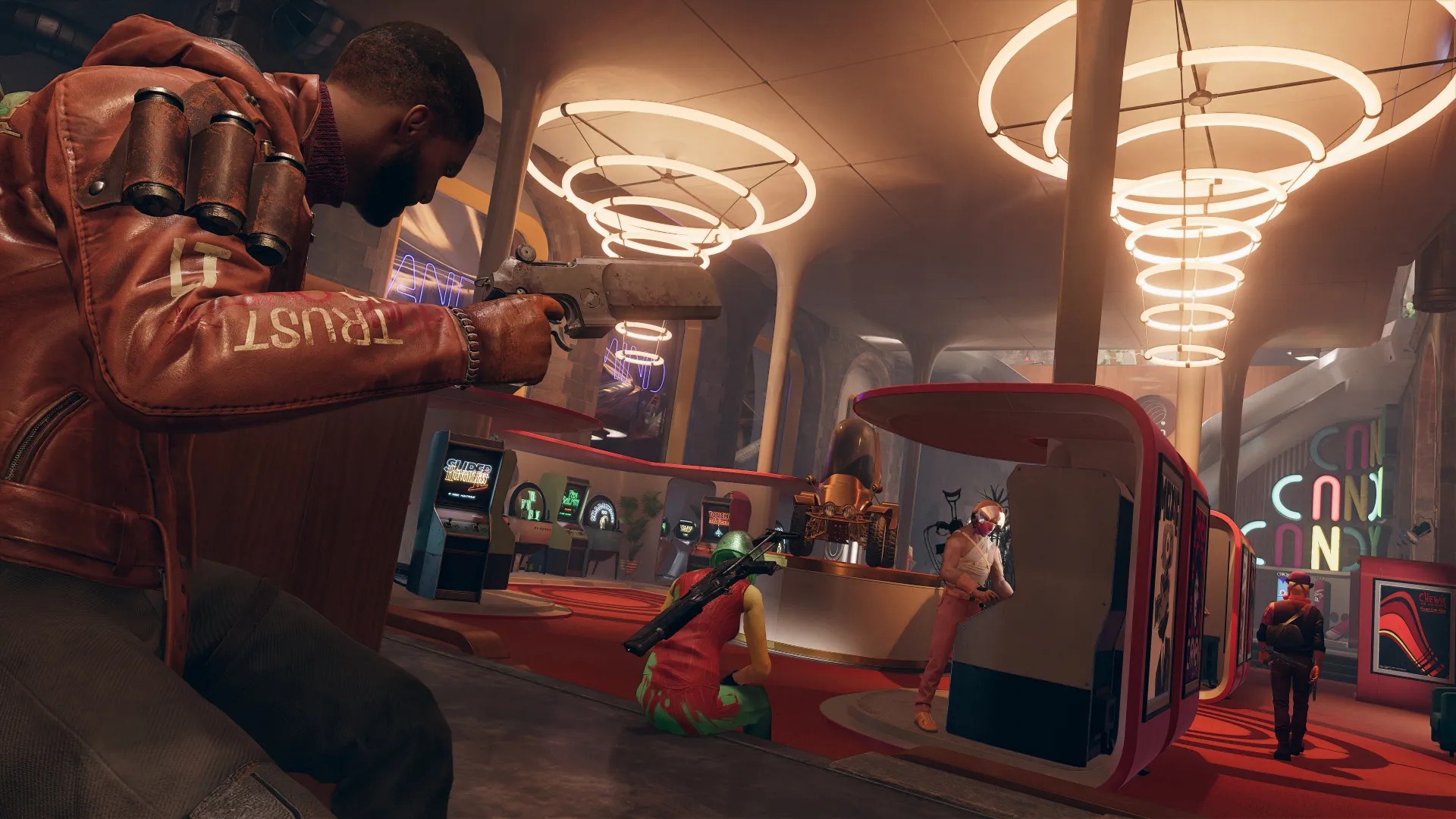 Here are the titles that are set to receive VRR support in the following weeks:

Because of this, players can expect an overall smoother gaming experience across the board. Hopefully, we can see a bigger bulk of PS5 titles receive VRR support in the near future. 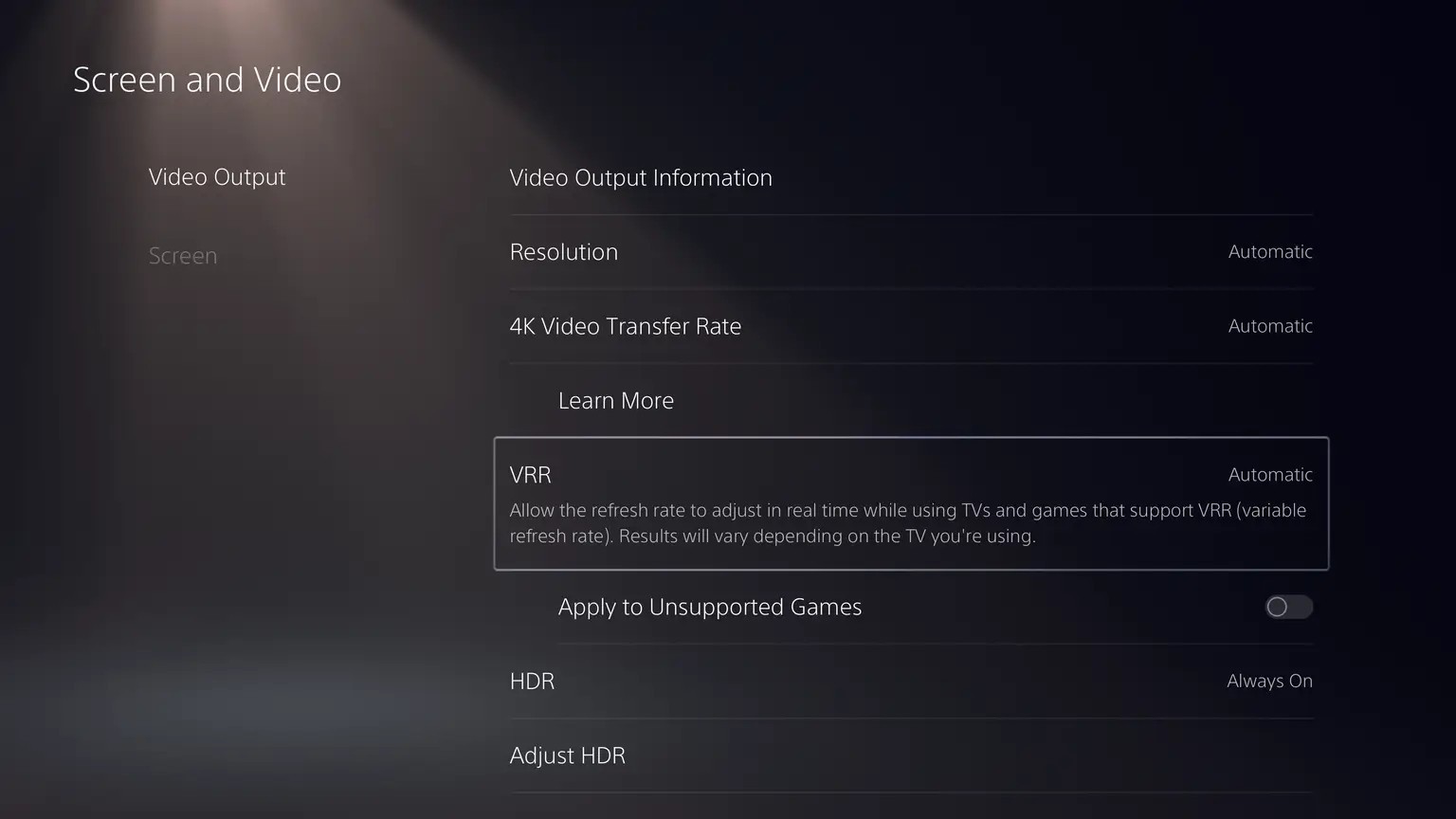 VRR will arrive globally through a PS5 console update over the next few days. Once you’ve received the update, VRR will automatically be enabled for supported games. This, of course, requires one to have HDMI 2.1 VRR-compatible TVs and/or monitors.

For more information, check out the resolution guide on Playstation’s official site.