Experience the new Classes now to get special gifts, including an iPhone 13 Pro Max. 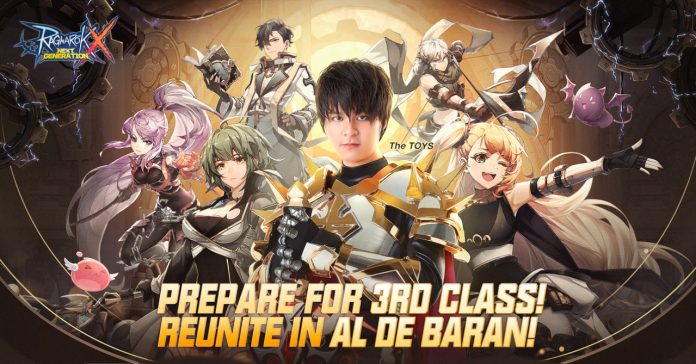 The full list of 3rd Class jobs available with the latest Ragnarok X update include: 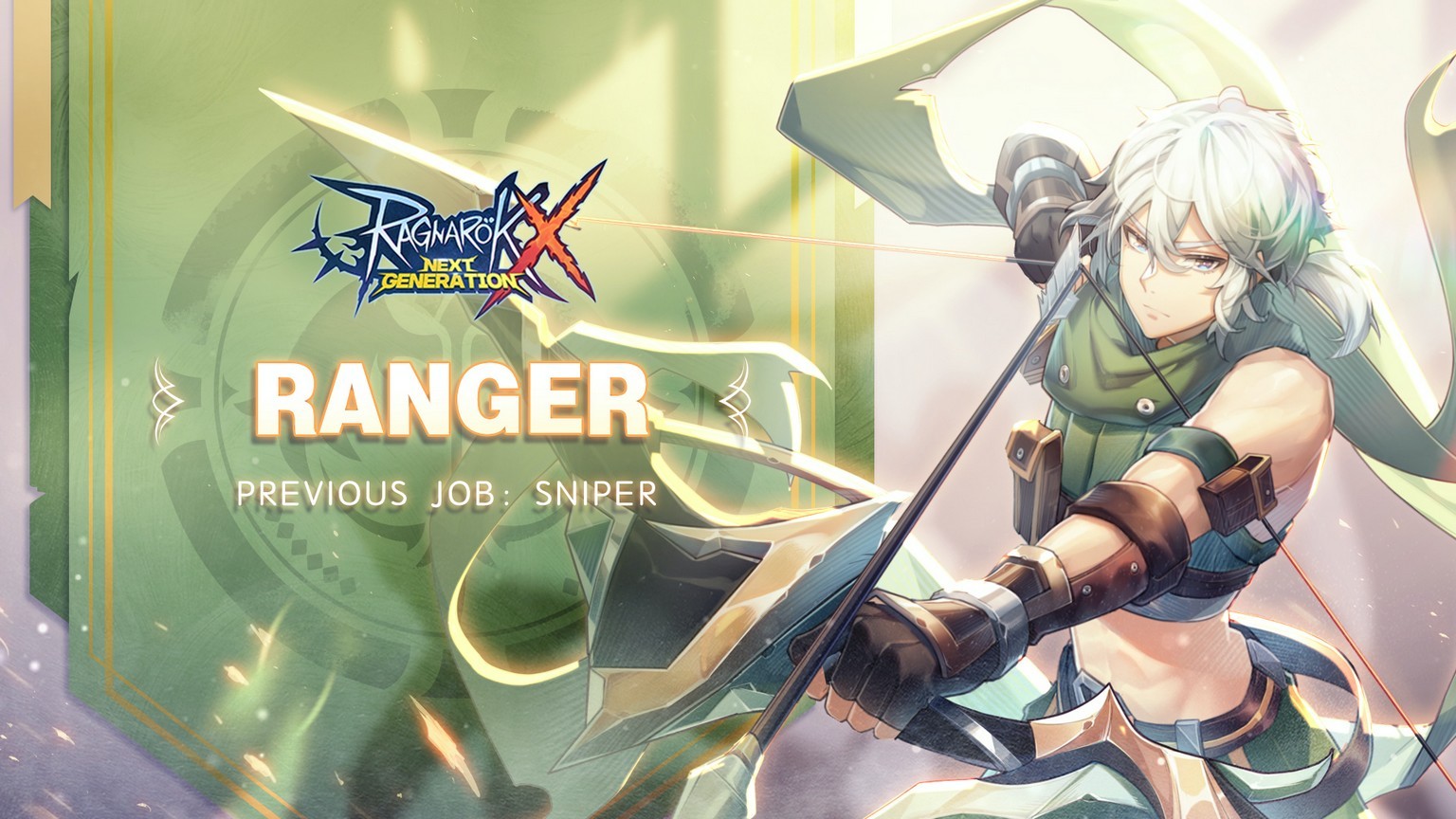 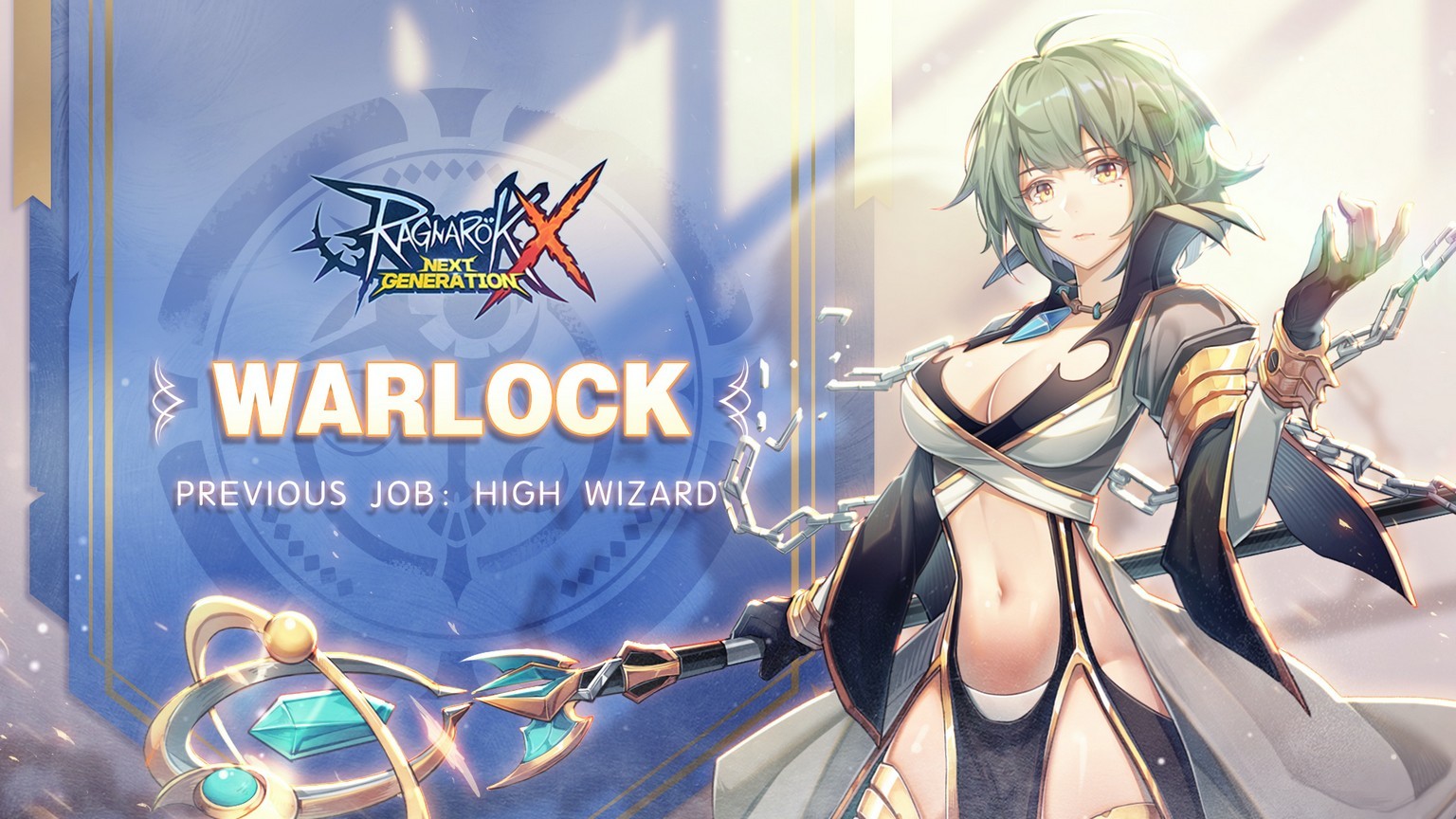 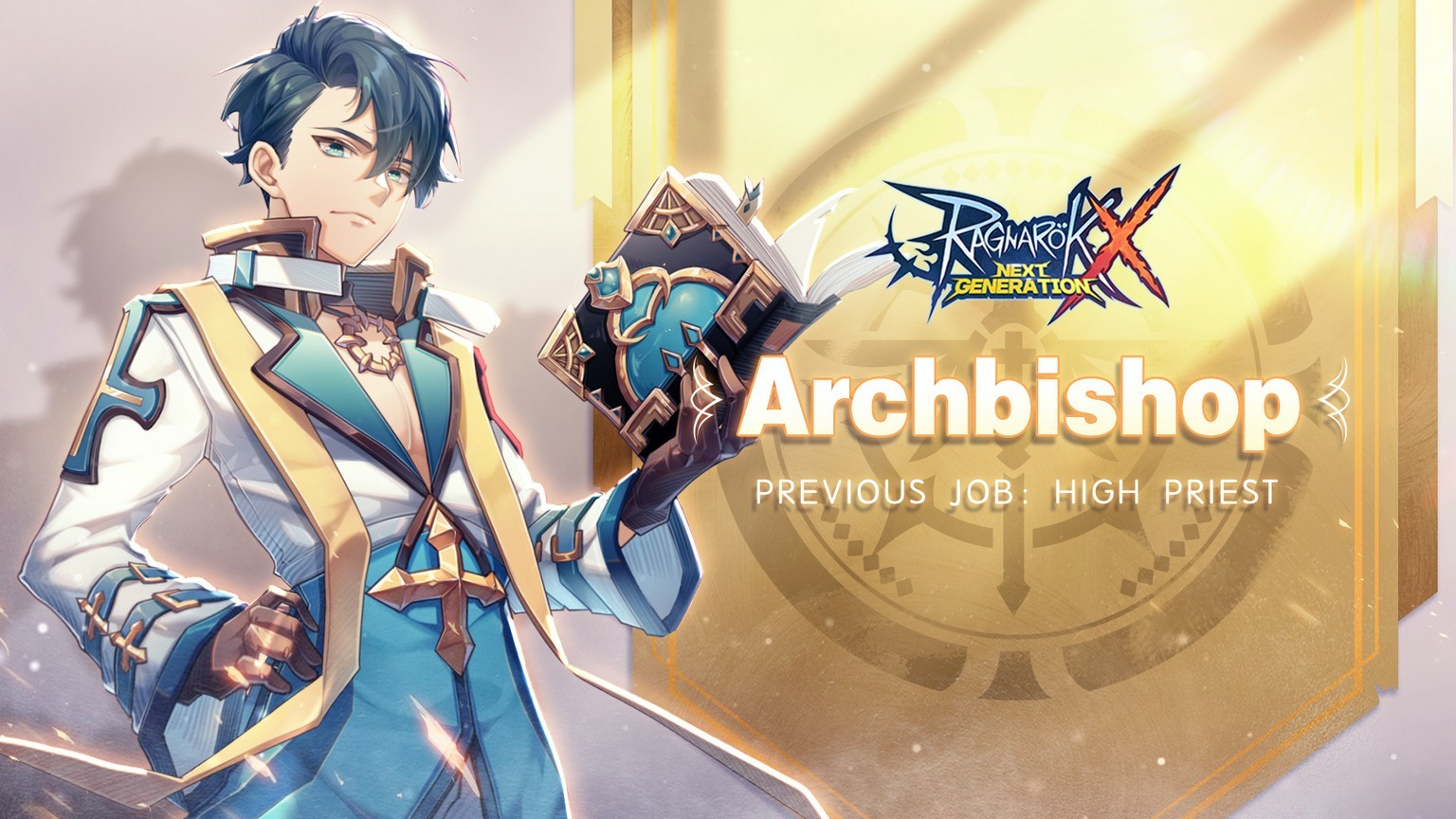 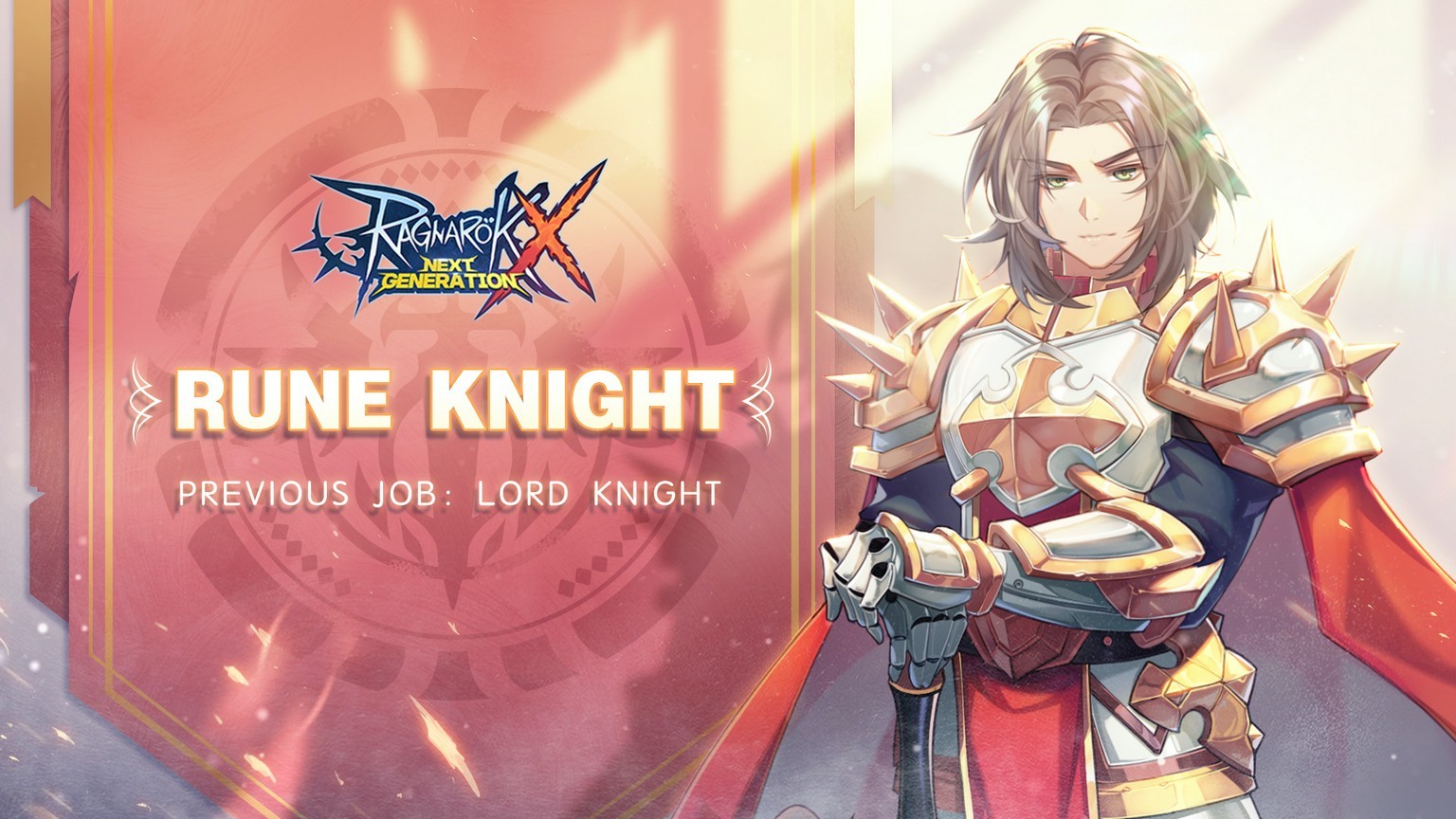 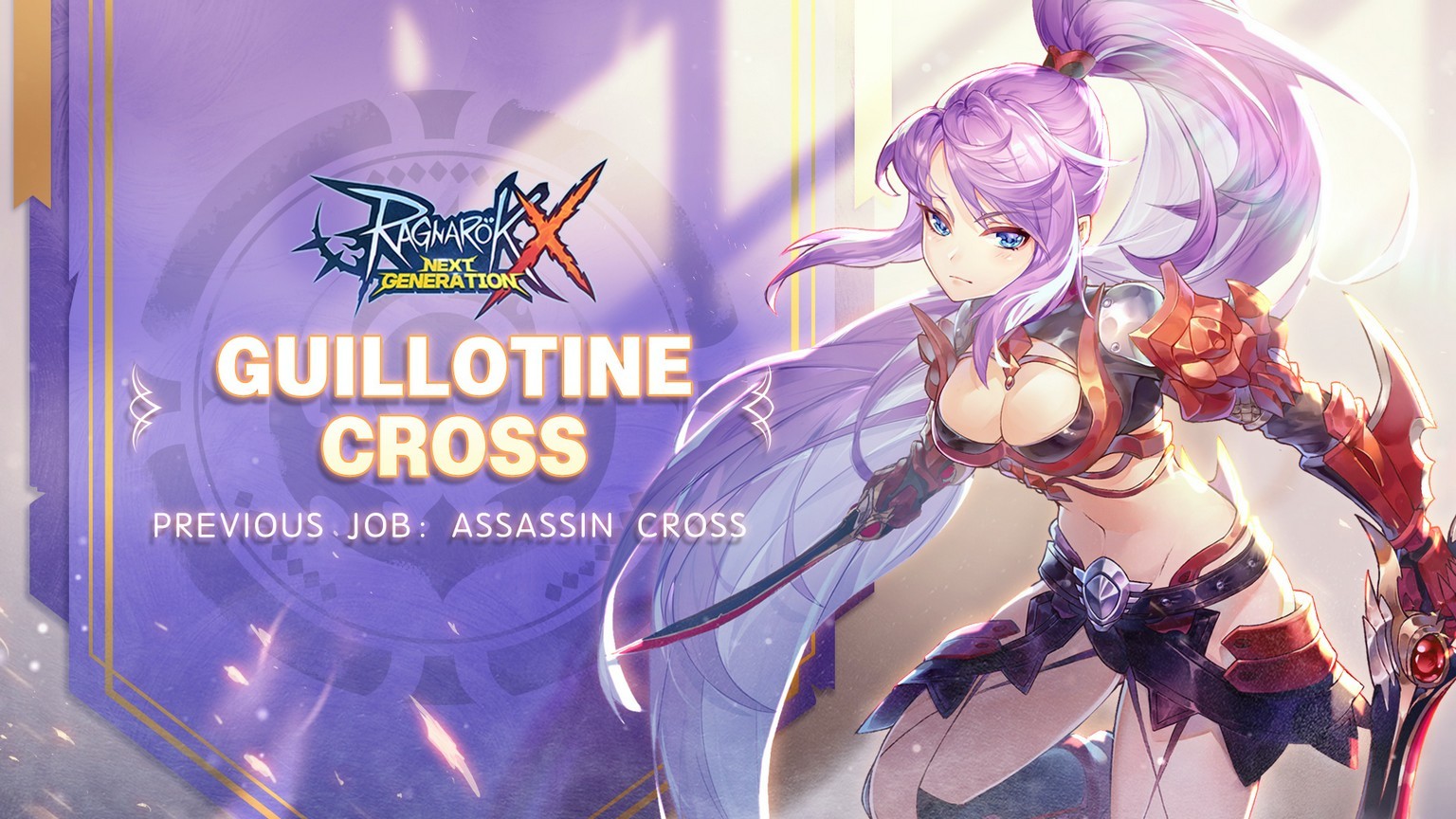 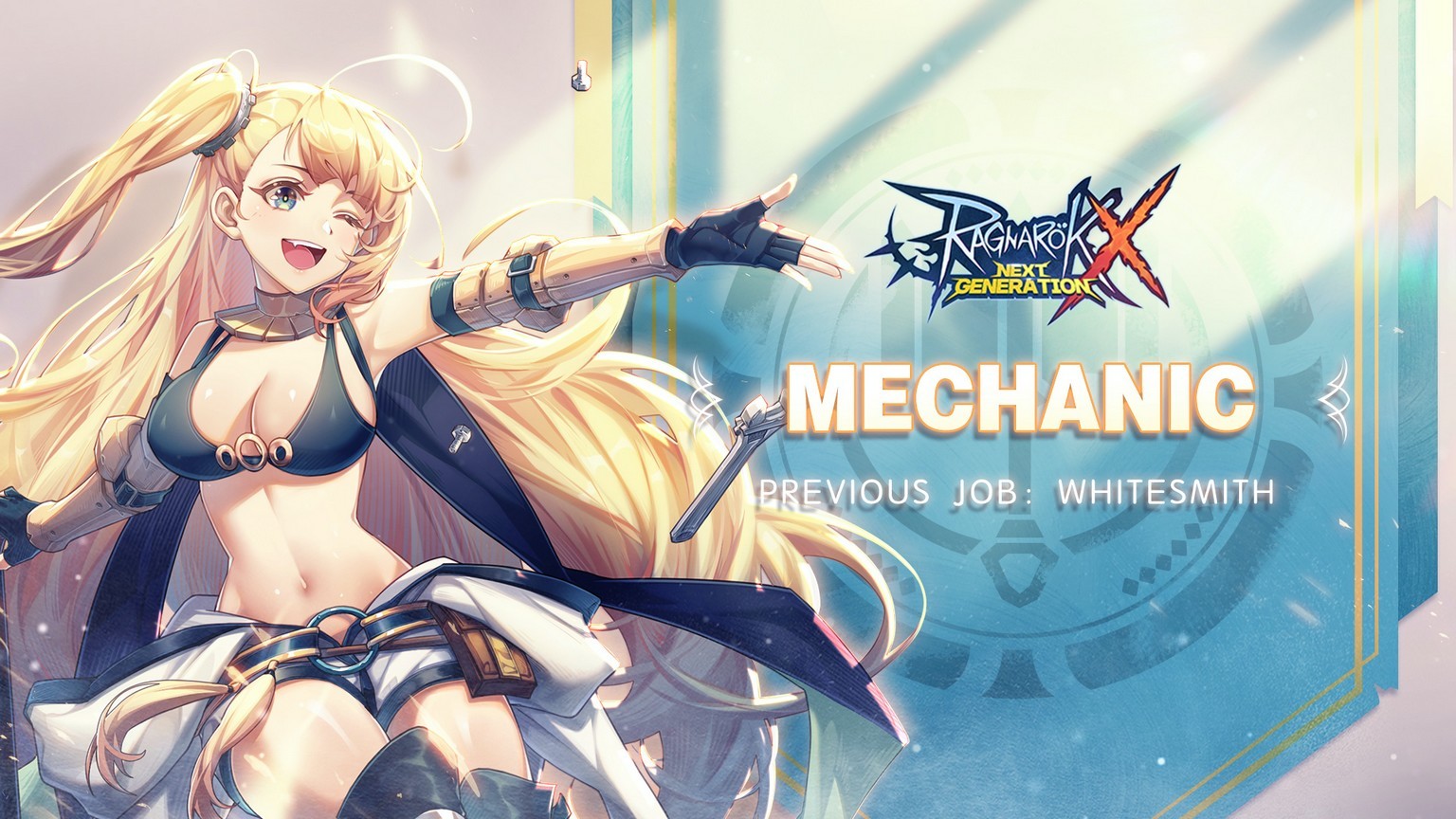 To access these advanced 3rd Class Jobs, players must first get to Job Level 70 or above. After picking up the quest at Glast Heim Churchyard, players will need to enter the Glast Heim and complete three tests. Then, they can visit the Archbishop Wolmas and their former Masters to learn how to switch to a more powerful Class.

Finally, ROX also has a special giveaway event, with several prize up for grabs, including an iPhone 13 Pro Max, USD 100 Razor Bonus Gold, and Rare Mount Cards. To join, players must simply join up with friends into a party and complete the event quests.

For more info on the latest update, visit the official website.