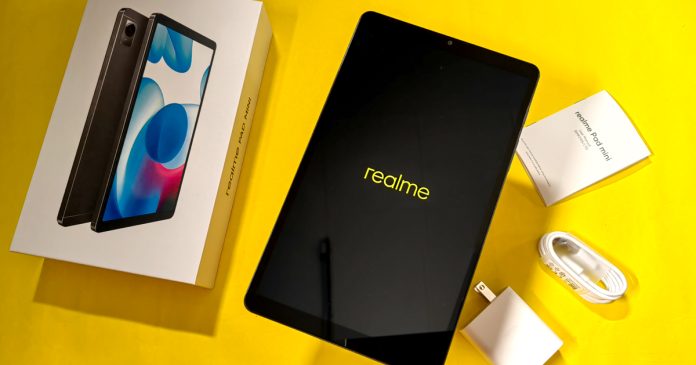 Expanding from smartphones of all segments to AiOTs, Smart TV, Laptop and their first Tablet last year, nothing seems to be stopping realme from creating more innovative products for their growing portfolio. Next on the list is this handy tablet, the realme Pad Mini. 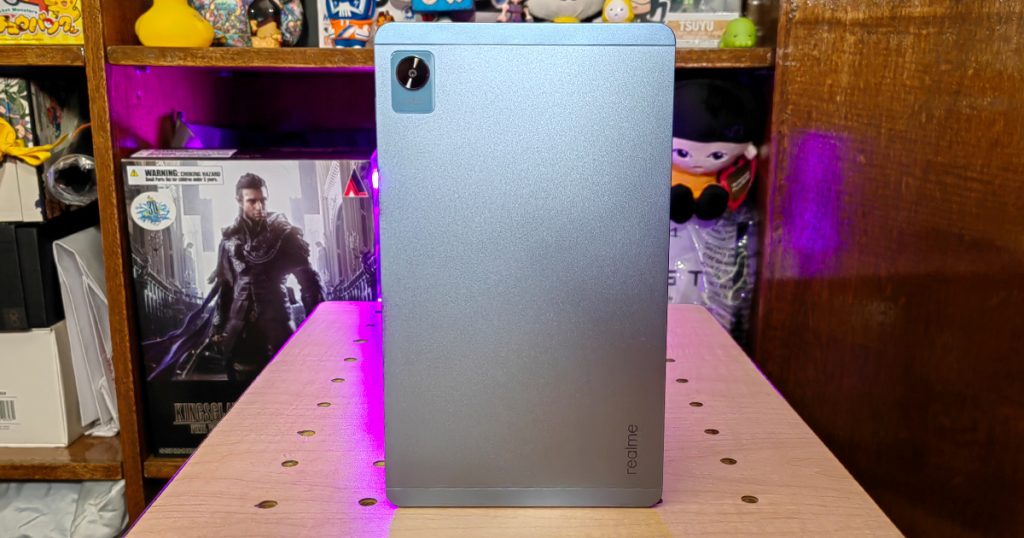 Announced only a few months after the realme Pad’s released, the realme Pad Mini is special not just because of what it can offer and the gaps it can fill within the market segment, but because this is also the first device that will have a worldwide debut in the Philippines. Yes, folks, we are getting the realme Pad Mini first before anywhere else in the world.

That means the Philippines is now probably being strongly considered as a lead market by the brand.

So, with all the excitement abound this wee little device, how does it fare? Well, we’re lucky enough to get a hold of it prior to the big release next week (April 4, 2022). And so far, we’re liking what we’re seeing as far as overall functionality goes. 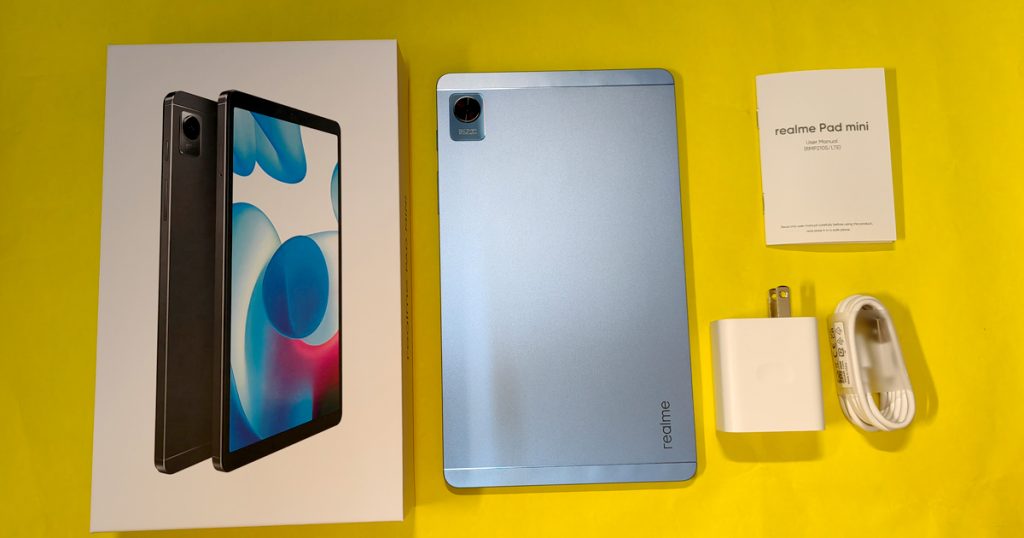 With a 7.6mm Ultra Slim Design and weighing only 372 grams, the realme Pad Mini, according to the brand, is the slimmest tablet in its price segment. With a somewhat similar make of the realme Pad, the realme Pad Mini also sports a full unibody aluminum chassis with almost the same paint job. What we got is the blue colorway but if you want to go with a classic, there’s a grey variant as well. 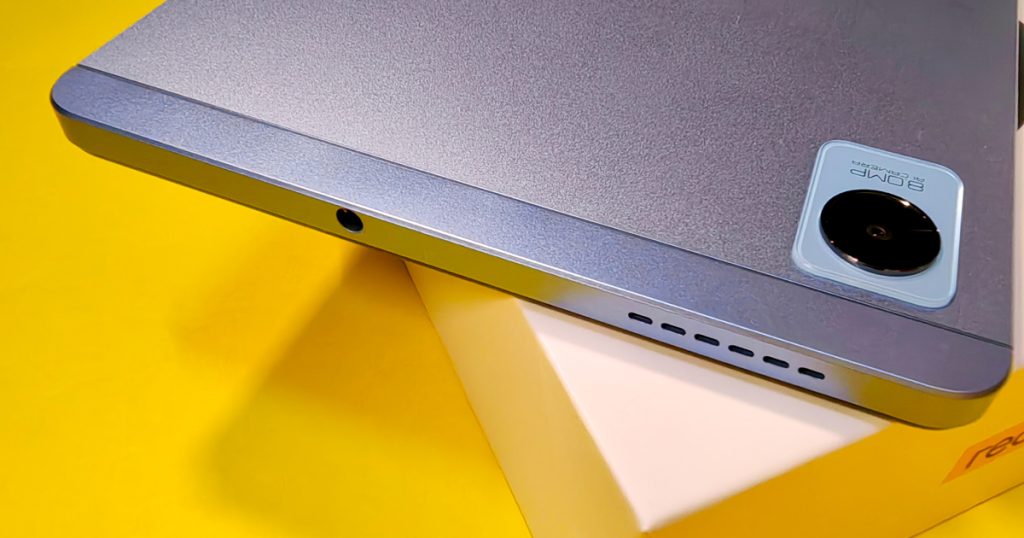 The cool blue cover has a nice matte finish which helps prevent fingerprint smudges from sticking to your tablet. The straight bezels are thin enough and houses your power button and volume rocker on one side and the sim card slot on the other. Towards the top and bottom of the tablet you can find dual speakers for better entertainment immersion, the mic and USB-C slot on one side and a 3.5mm combo jack on the other. 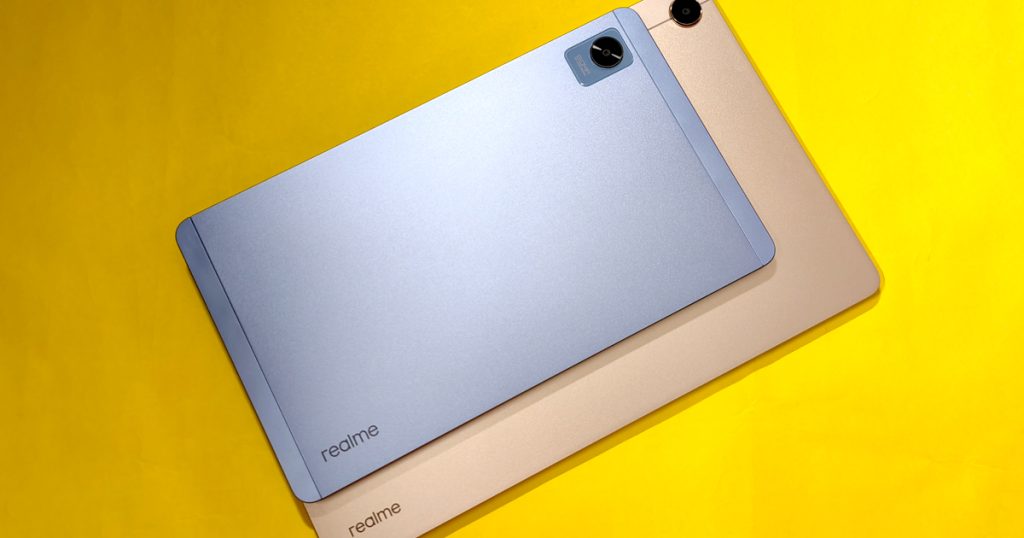 Significantly smaller than the realme Pad, the realme Pad Mini boasts of having an 8.7″ Large Display. Sadly, it’s just at standard HD (1340 x 800). We were hoping for at least an HD+ display similar to the realme Pad, but even with just standard, HD, images while browsing, or watching videos seem to be fine. 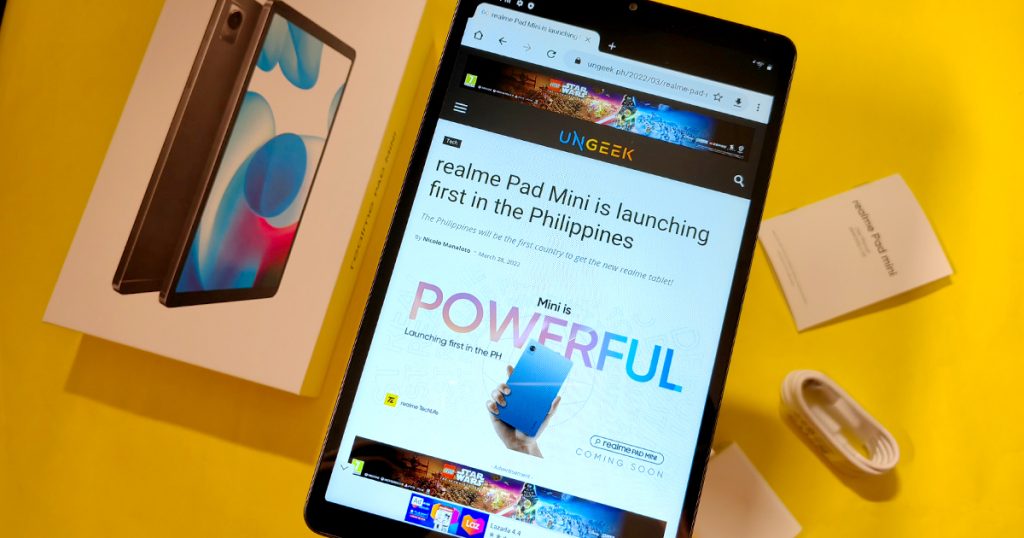 Under the hood, the realme Pad Mini is powered by the Unisoc T616 processor, a capable and slightly stronger processor than its predecessor.  Depending on the unit that you got, the tablet can be powered with either 3GB RAM + 32GB Internal Memory or 4GB RAM + 64GB of internal memory, expandable up to 1TB via micro SD slot. 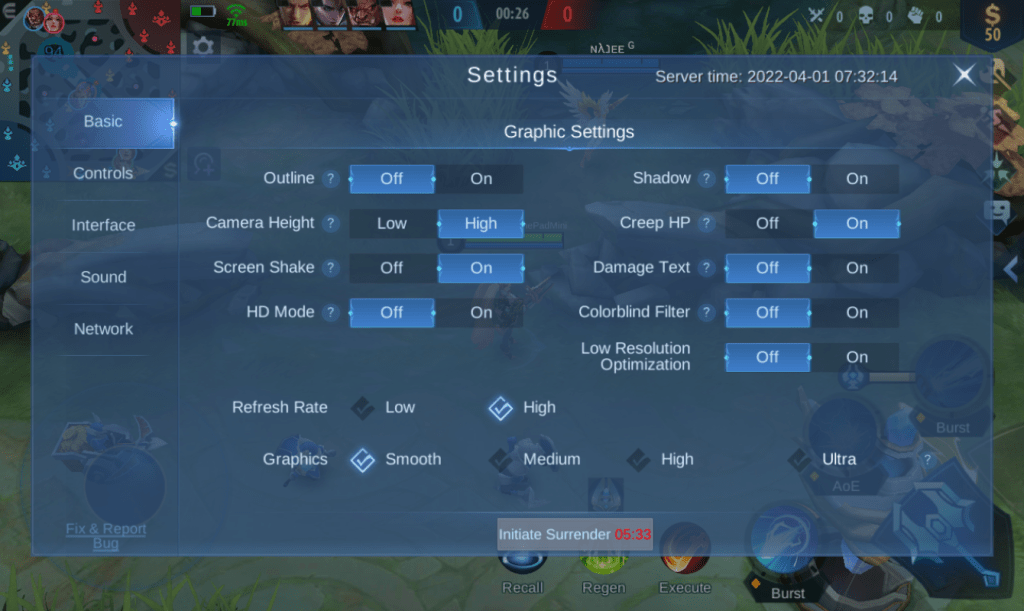 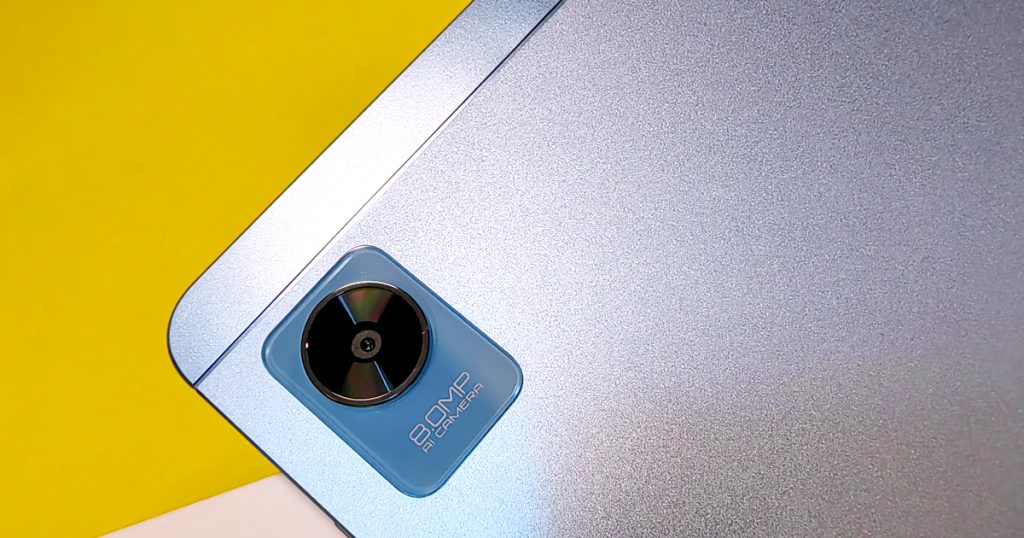 For video conferencing or if you need to shoot some quick photos, the realme Pad Mini is equipped with an 8MP wide-angle rear camera and a 5MP front-facing cam. We have yet to fully check the photo-shooting capability of the unit up so better stay tuned to our full review coming in the next few days.

The realme Pad Mini will have a formal Philippine debut on April 4, 2022 on 6PM over at their official Facebook page.