Expected to release this year. 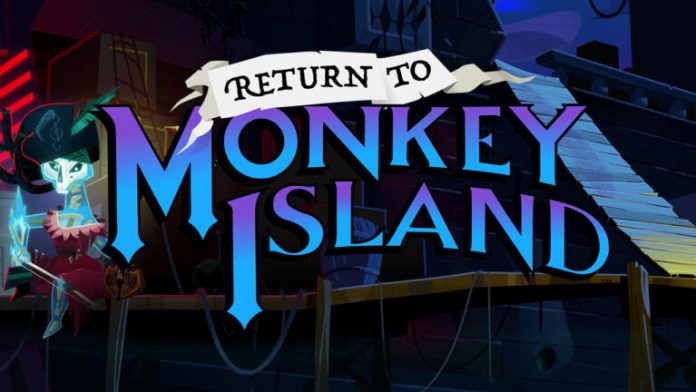 If you’re an old-timer like me who enjoyed playing point-and-click games back in the DOS days, it would delight you to know that one of the most popular games in the genre is making a comeback.

Publisher Devolver Digital and developer Terrible Toybox, along with the original company to develop the game in the 90’s – Lucasfilm Games, just announced Return to Monkey Island.

Aside from the teaser trailer, not much was revealed but based on the title, the new game might serve as a long-awaited sequel to Secret of Monkey Island and Monkey Island 2: LeChuck’s Revenge.

No news on a specific release date and platform yet but the game is expected to come out this year.