Rules of Survival is shutting down this June

The battle royale game Rules of Survival is shutting down soon. 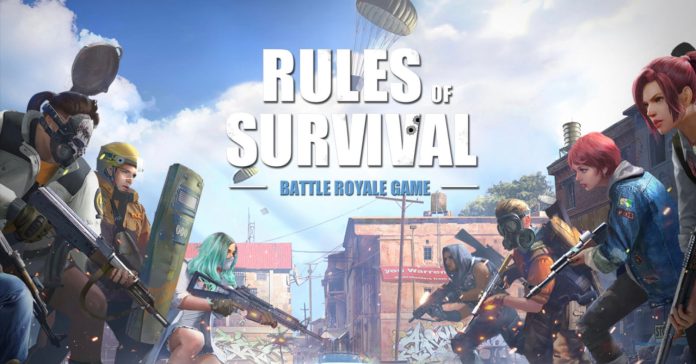 NetEase games has announced that the free-to-play battle royale game, Rules of Survival (RoS), is shutting down on June 27, 2022.

The announcement was made via the game’s official social media. There, a statement regarding that imminent shutdown of the game, as well as info regarding users being able to refund unused Diamonds.

Thank you for your continuous support and love towards Rules of Survival.

We regret to inform you that Rules of Survival will cease operations on June 27, 2022 at 15:00:00 (UTC+8). After that, players will no longer be able to access Rules of Survival game servers, and all account data and character info (including but not limited to characters, Diamonds, items, materials) will be deleted.

We sincerely apologize for this and thank you once again for your tremendous support towards Rules of Survival.”

RoS was initially release back in 2018 on PC, and it was followed up with a release on Android and iOS. The game’s launch coincided with the rise in popularity of battle royale games.

Given that the game has continued to get updates and new seasons, it comes as a surprise to see that Rules of Survival is shutting down soon.