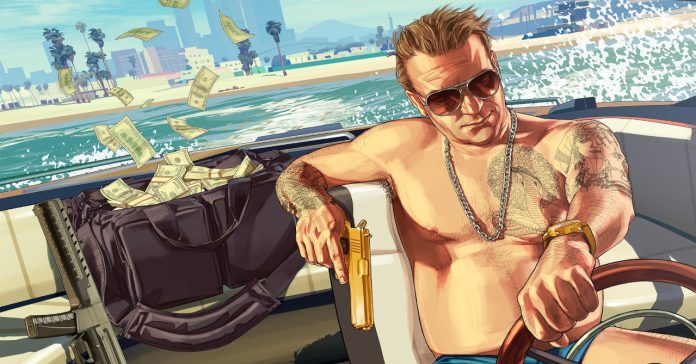 While we should take this leak with a grain of salt, we’ll take anything related to Grand Theft Auto 6.

The rumor was stated in a thread, but the initial tweet provides the meat and potatoes of the rumor:

This roughly translates as,

“I received information recently about the next entry in the GTA series. The idea that Rockstar Games proposed was the story of 2 siblings – 1 male and 1 female separated after their parents were killed in the prologue in 2003.”

Of course, we get a few more details in the thread regarding the planned gameplay and environment.

“The idea proposed by Rockstar, was never to have several decades unleashed [sic] in the game, but destructive environments and map changes based on the course of the story.”

Rockstar recently confirmed that the next installment in the franchise was in development. It’s likely that this is the Grand Theft Auto 6 that we’ve been waiting for, but it’s always best to gauge our expectations. After all, it took years for Red Dead Redemption 2 to release, so we’ll have to buckle up and wait for a while for GTA 6.

As of now, there’s no official date for an actual release. Otherwise, a time-frame between 2023 and 2024 is the usual guesstimate.