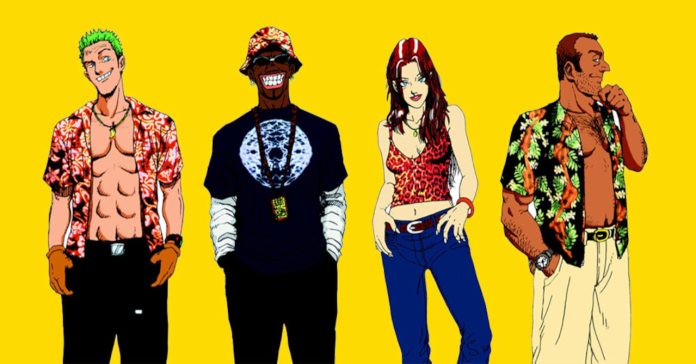 In a year that started out with buzzwords such as ‘NFT’ and ‘blockchain’ being thrown around, we finally have something a bit more specific from Sega’s “Super Game Initiative” as Jet Set Radio and Crazy Taxi are set to get the reboot treatment as reported by Bloomberg.

Jet Set Radio and Crazy Taxi are two of these “super games” that will likely be following a similar model to popular games like Fortnite. Just how this model will be applied is yet to be discussed. 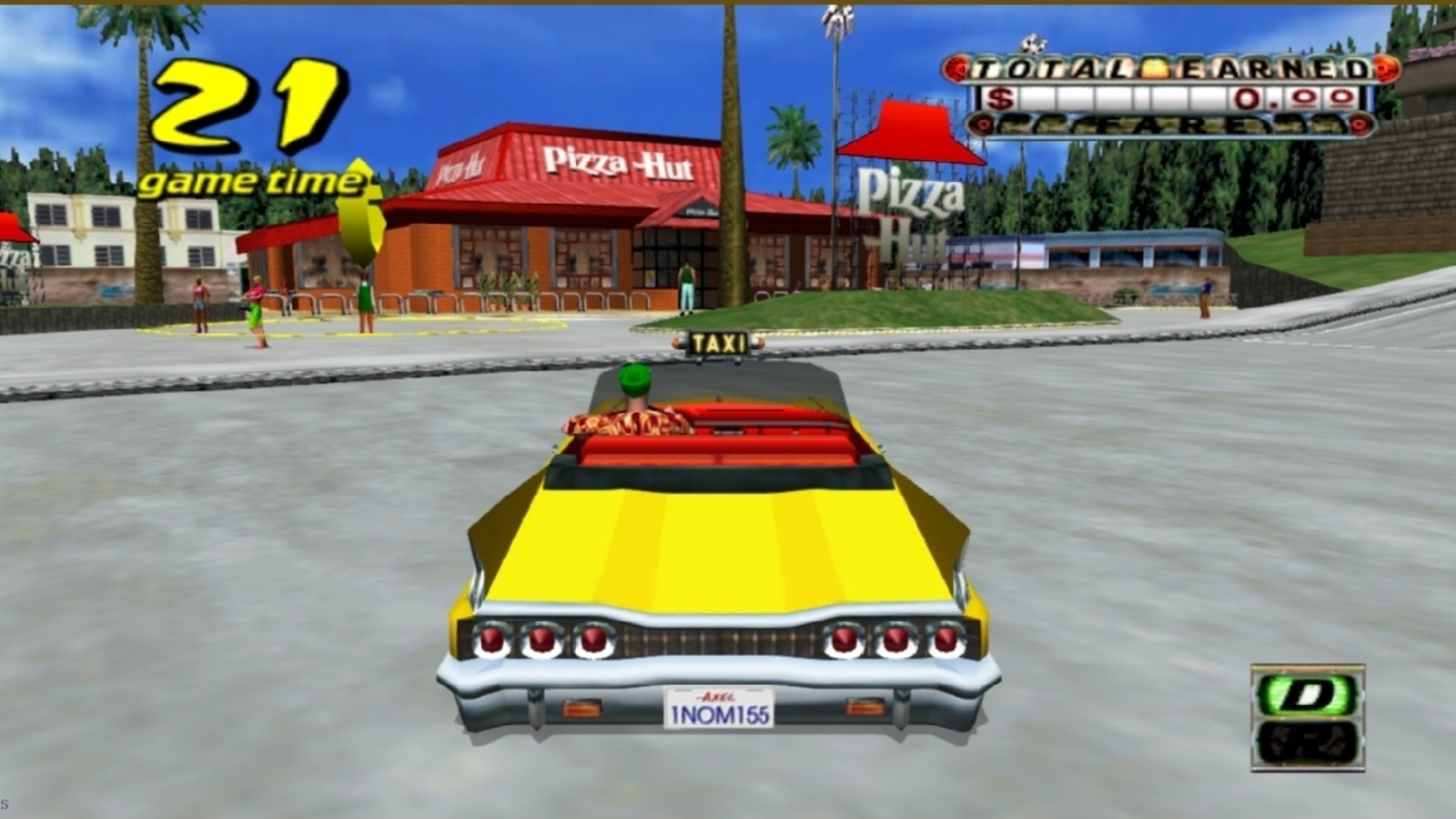 The Crazy Taxi reboot has been well into development, and will likely be released in the near future. The title saw success as an arcade mainstay in 1999 before becoming a household name for Sega fans–particular those who played on the Dreamcast. This level of success brought forth its own set of sequels and spin-offs. 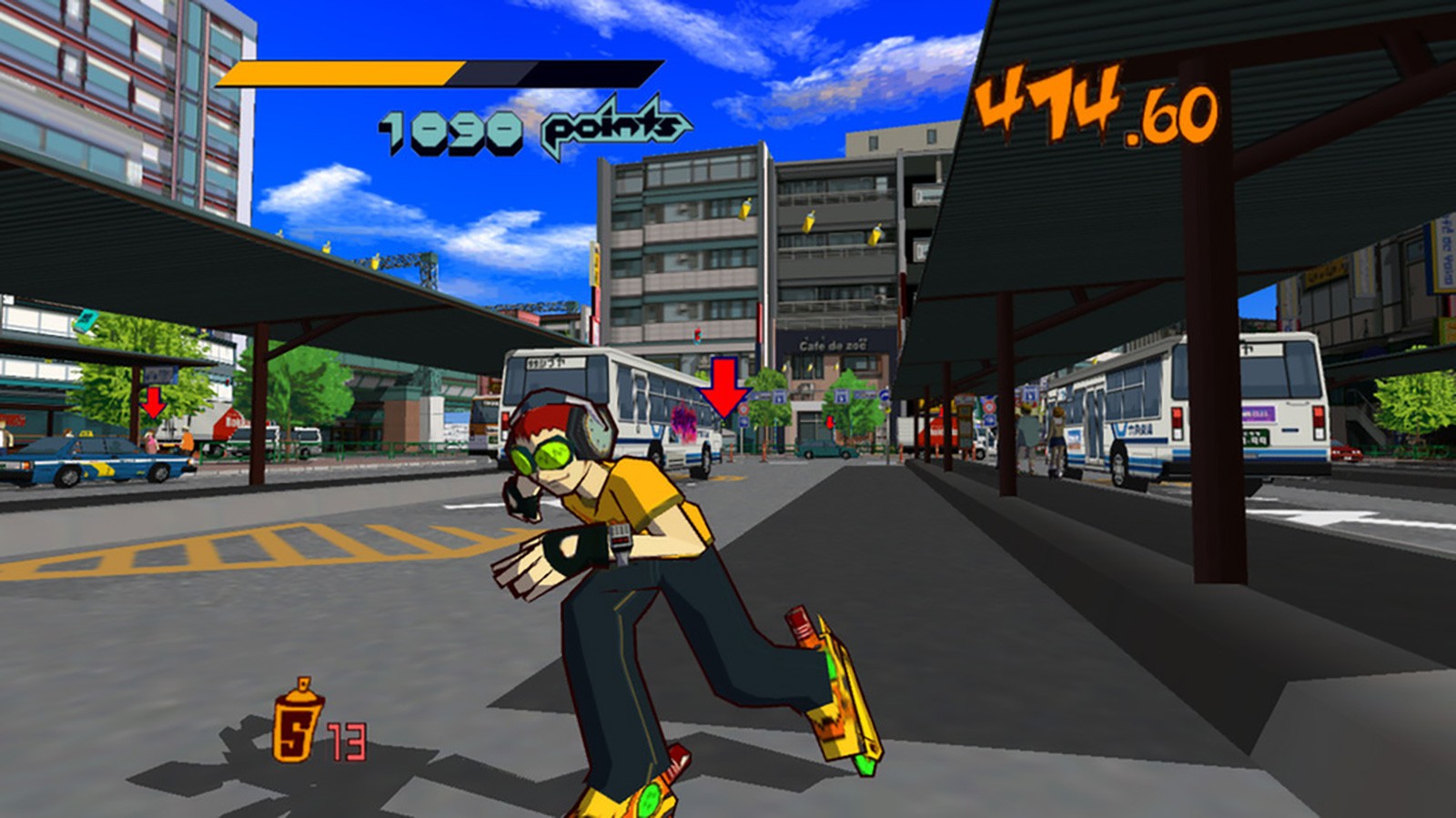 Jet Set Radio was a Dreamcast exclusive released in the year 2000. Throughout the decade, it eventually found its way onto every modern console available at the time. It was quite the enigma at the time–being able to combine a variety of musical genres with inline-skating and graffiti-tagging. It’s a very visually appealing game, to say the least.

While further details have yet to be mentioned, there’s a certain level of excitement for a modern remaster involving such timeless games. On the other hand, given how cryptocurrency and such have made their way into the gaming sphere, one can’t help but feel a bit of apprehension.

Regardless, this is good news, and we’ll be sure to follow up on any developments.