Shikimori’s Not Just a Cutie: Where to Watch this new anime series

Shikimori's Not Just a Cutie is one of the most anticipated shows of Spring 2022. 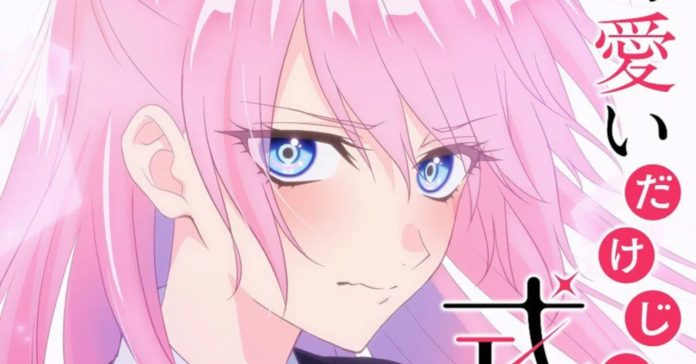 There are lots of highly anticipated anime shows in Spring 2022, and one of them is Shikimori’s Not Just a Cutie. While it may seem like your typical high school romantic comedy anime at first, what makes this anime interesting is its unique spin on the ever popular genre.

In case you’re unfamiliar, the series follows Shikimori and Izumi, a high school couple that seems like your typical lovey-dovey pair. But when the clumsy Izumi gets into trouble, Shikimori transforms into one cool gal!

Interested in watching the series? Here’s where you can watch this new anime online.

While Shikimori airs on TV Asahi in Japan, the streaming rights of the anime in Asia outside of Japan are held by Muse Communications. Given this, anime fans in Southeast Asia and South Asia can watch the show on the Muse Asia YouTube channel. Currently, the first two episodes are out now on the channel.

In the Philippines, we can confirm that the show is available on both the Muse Asia and the Muse Philippines YouTube channels. In other Asian countries, the series should also be available, but its availability may be limited in some regions. 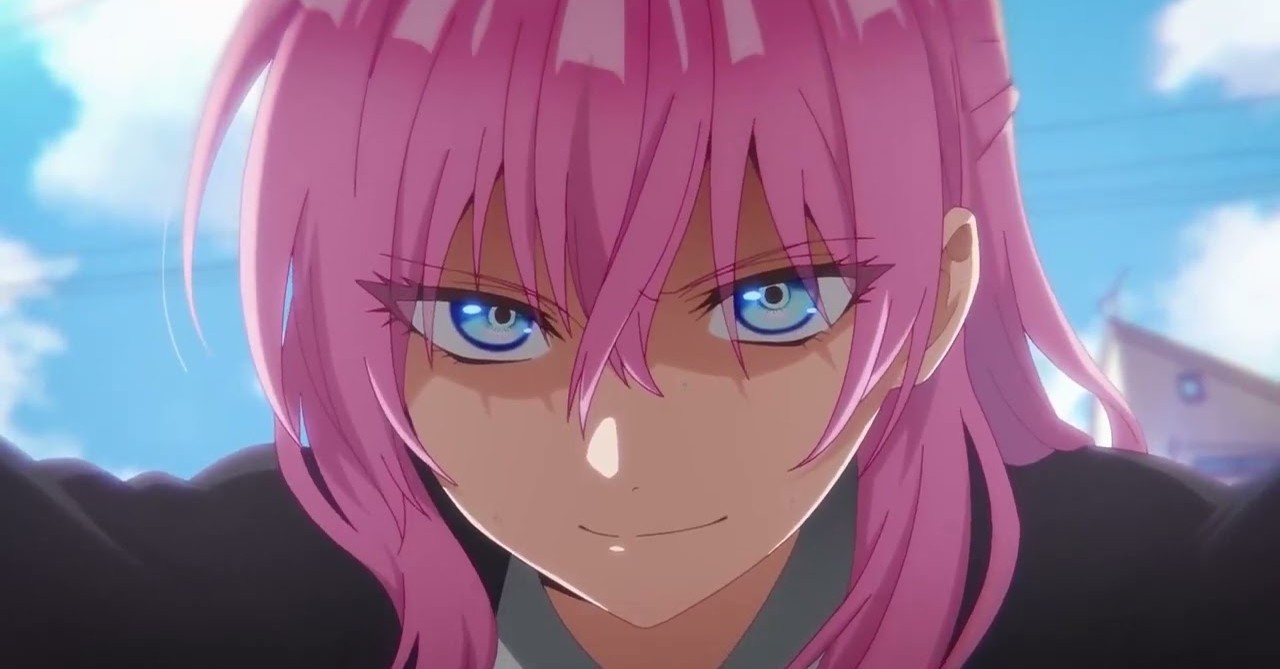 Meanwhile, anime fans in the west can watch this new anime on Crunchyroll. Each episode simulcast on Crunchyroll every Sunday at 2:15AM PST.

- Advertisement -
Previous article
Square Enix’s live action mystery-adventure game ‘The Centennial Case: A Shijima Story’ gets a new trailer
Next article
Elden Ring: Age of the Stars is surprisingly the most common ending based on achievement data