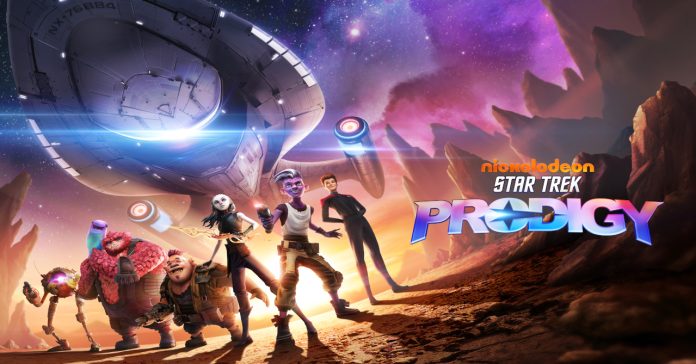 The highly-anticipated animated series, Star Trek: Prodigy, is finally premiering in Southeast Asia on Nickelodeon. The series promises to take fans on out-of-this-world adventures with its motley crew of aliens, equipped with the coolest space gadgets. 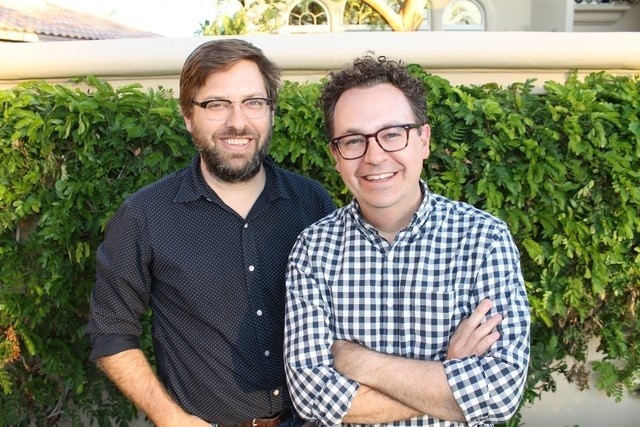 Developed by Emmy Award winners Kevin and Dan Hageman (“Trollhunters” and “Ninjago”), Star Trek: Prodigy is the first “Star Trek” series aimed at younger audiences, and follows a motley crew of young aliens who must figure out how to work together while navigating a greater galaxy, in search of a better future. Here’s a the 411 on what to expect:

These six young outcasts know nothing about the U.S.S. Protostar ship they have commandeered – a first in the history of the “Star Trek” franchise – but over the course of their adventures together, they will each be introduced to Starfleet and the ideals it represents.

Kate Mulgrew (“Star Trek: Voyager”) reprises her role as Janeway, but in hologram form for this series. She shared her thoughts on guiding a younger crew as a well-established veteran of the series. 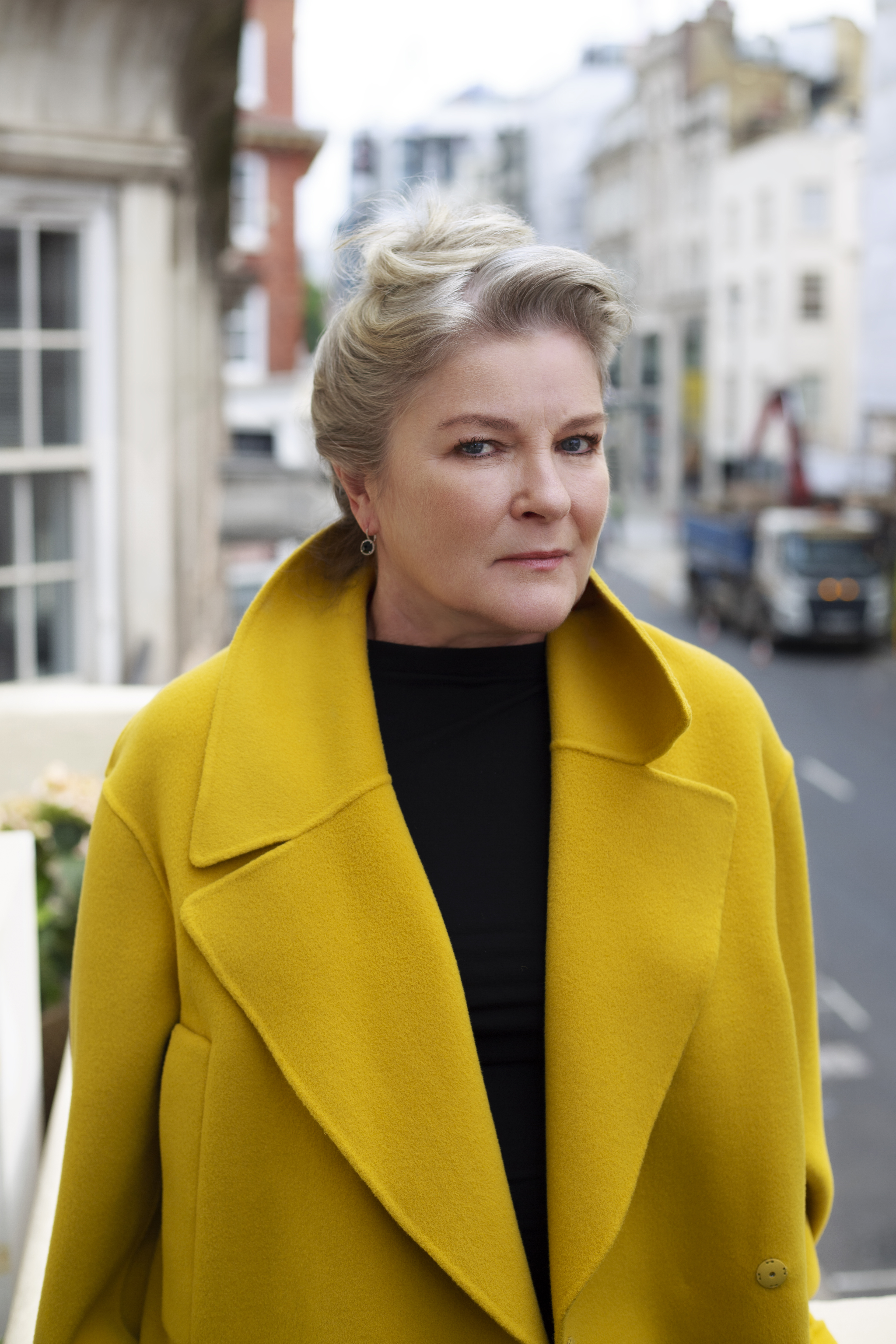 “I have invested every scintilla of my being in Captain Janeway, and I can’t wait to endow her with nuance that I never did before, in Star Trek: Prodigy. How thrilling to be able to introduce to these young minds an idea that has elevated the world for decades. To be at the helm again is going to be deeply gratifying in a new way for me.”

Star Trek: Prodigy premieres in the Philippines on April 25, airing weekdays at 7pm on Nickelodeon.