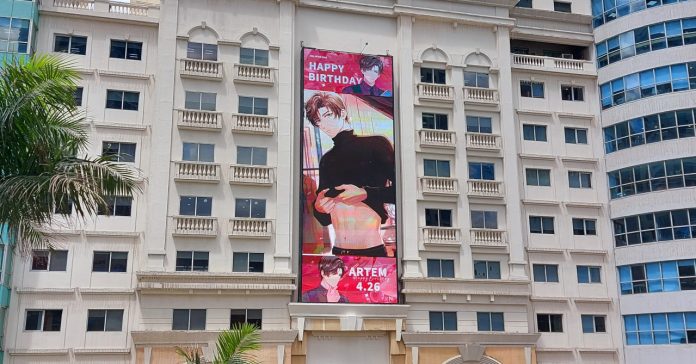 To celebrate Artem Wing’s birthday, Tears of Themis fans in the Philippines rented an LED billboard to show off their favorite husbando.

The big screen is located in Eastwood Mall in Quezon City, and it shows off art of Tears of Themis’ Artem Wing. 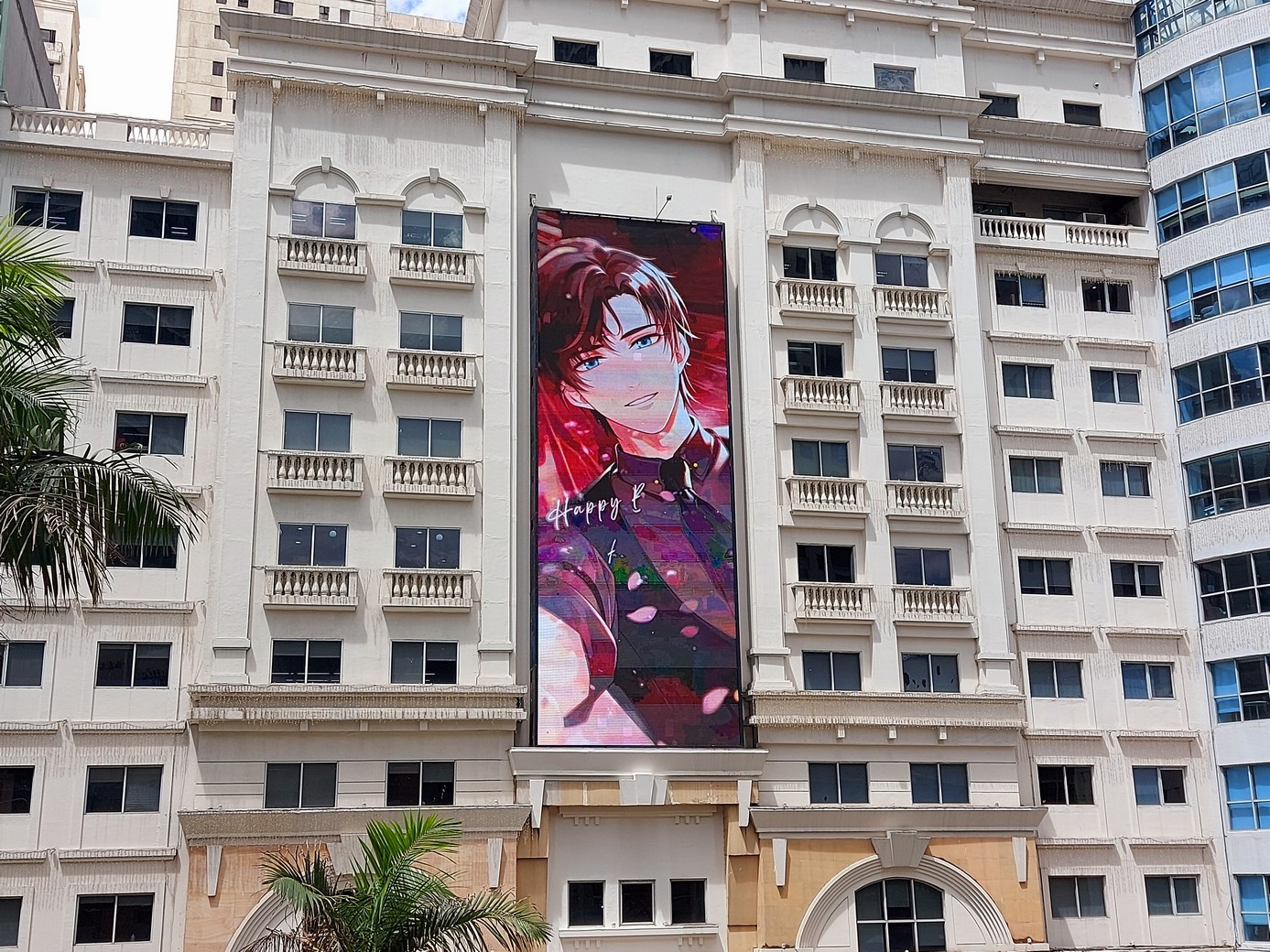 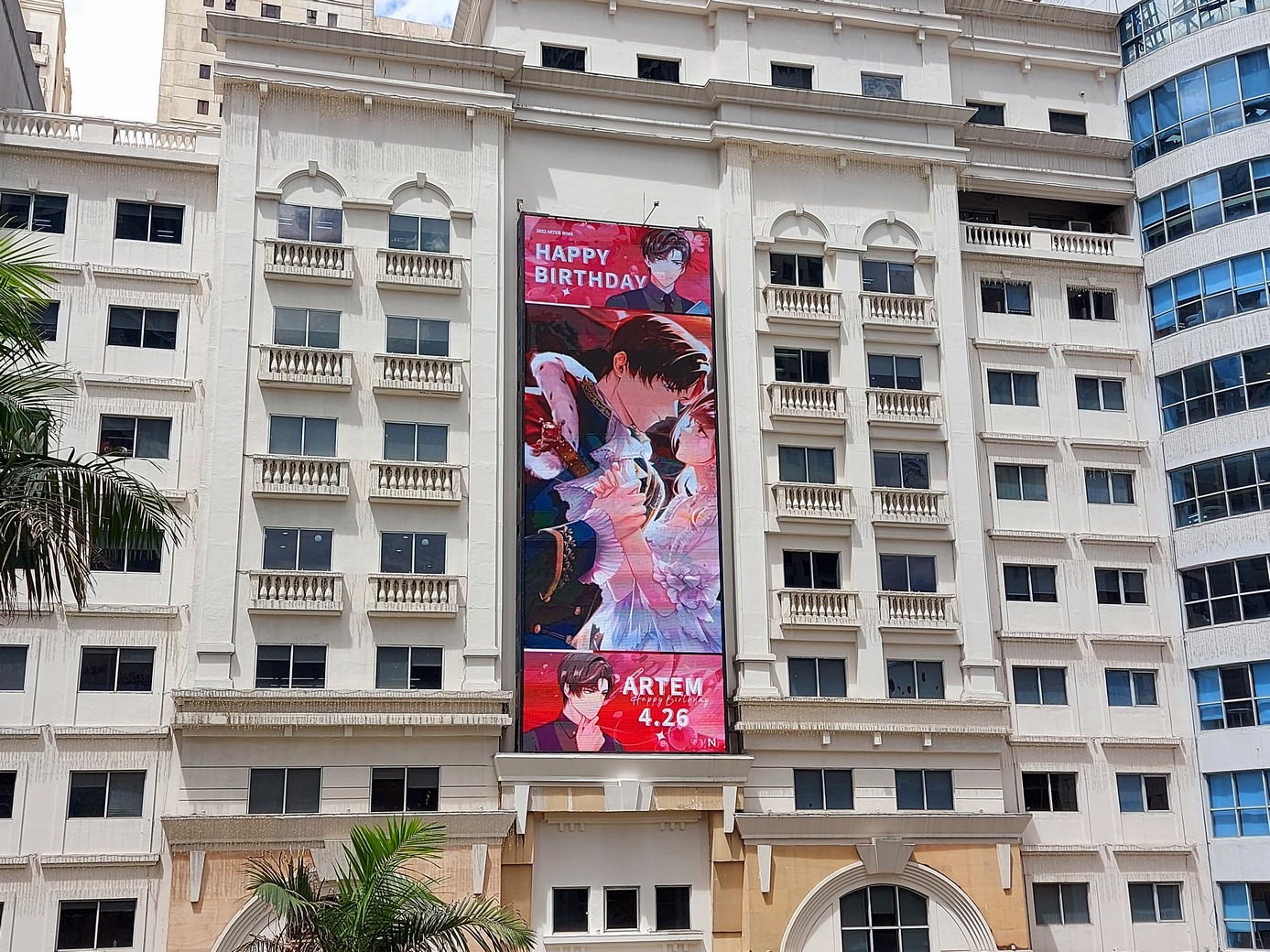 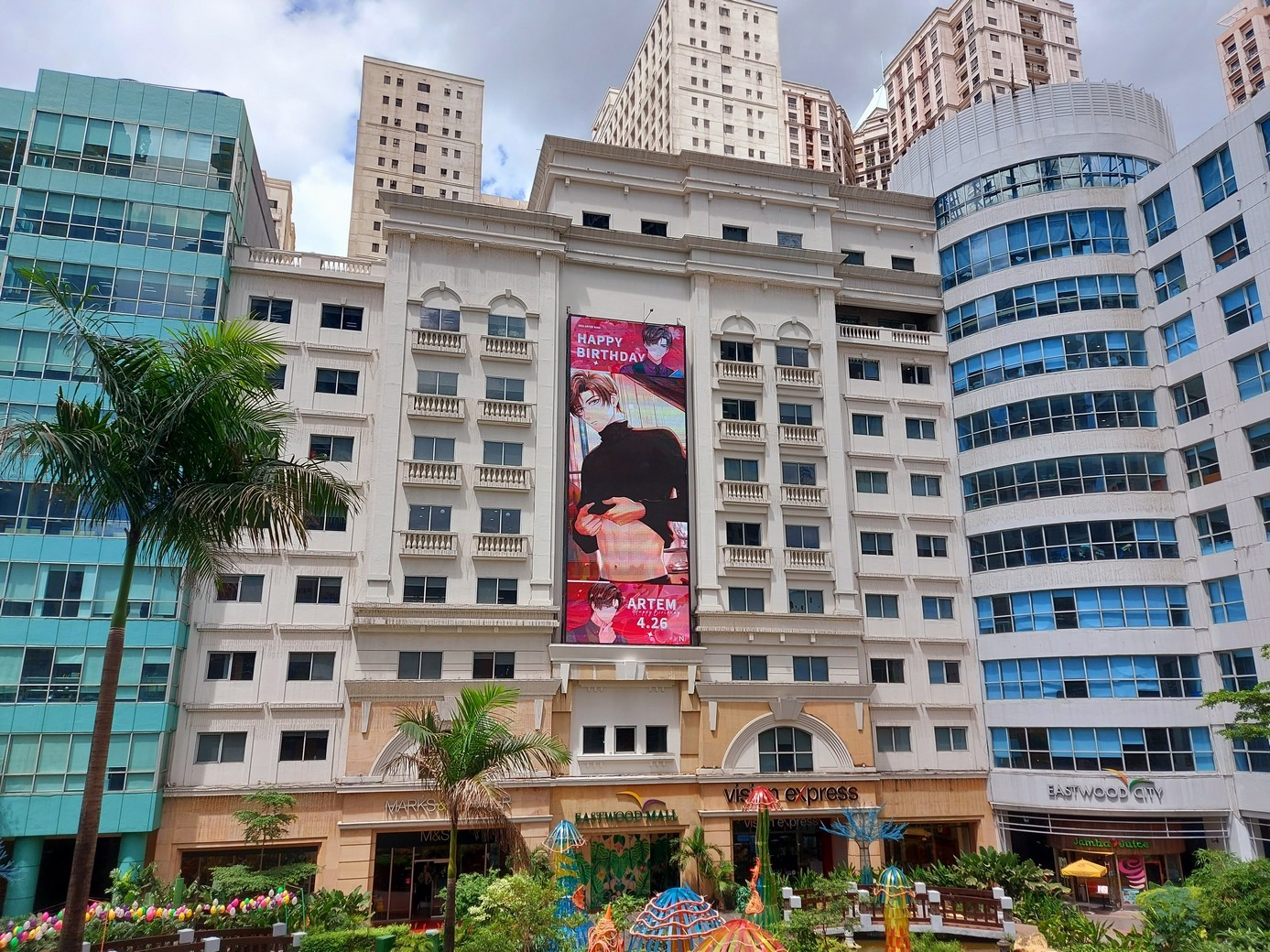 The big screen is in a prime spot in Eastwood Mall, and it can be seen in the mall’s central area. It is also located right in front of WouldULike, the cafe where the Tears of Themis collaboration is happening right now.

From the looks of it, it seems that the big screen was rented out by a group of Tears of Themis fans. Based on a tweet by @RosaStellis0426, fans can enjoy this view of Artem Wing from today until April 28, 2022.

Don’t worry if you think you’ll miss it as not only is it in plain view when in Eastwood Mall, it is also a 15 second loop of several artwork which will play for 600 times a day!

Aside from viewing this big screen, fans can celebrate Artem Wing’s birthday by dropping by the Tears of Themis collab cafe. There, fans can order a special set menu which comes with food, drinks, and Artem Wings freebies, including postcards, and more.

Find out more about the collab cafe here: