The Huawei MateBook 2022 series is now available in the Philippines

Huawei's latest MateBook lineup is now available in the PH! 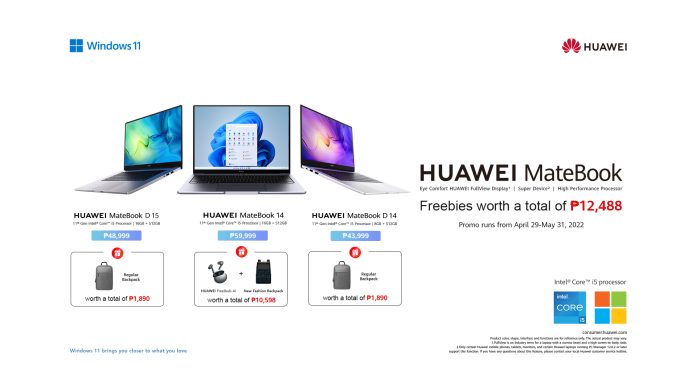 Huawei has announced the price and availability of the MateBook 14, D 15, and D 14 2022 laptops in the Philippines.

The MateBook D 14 and D 15 are the more affordable (yet still premium) laptops in the new lineup. Both laptops pack Full HD IPS displays, both of which come with TÜV Rheinland certification for Low Blue Light and Flicker-Free support for more comfortable viewing experiences.

As for build quality, the D series laptops come with metal chassis, all while promising to be incredibly portable, weighing only 1.56kg. 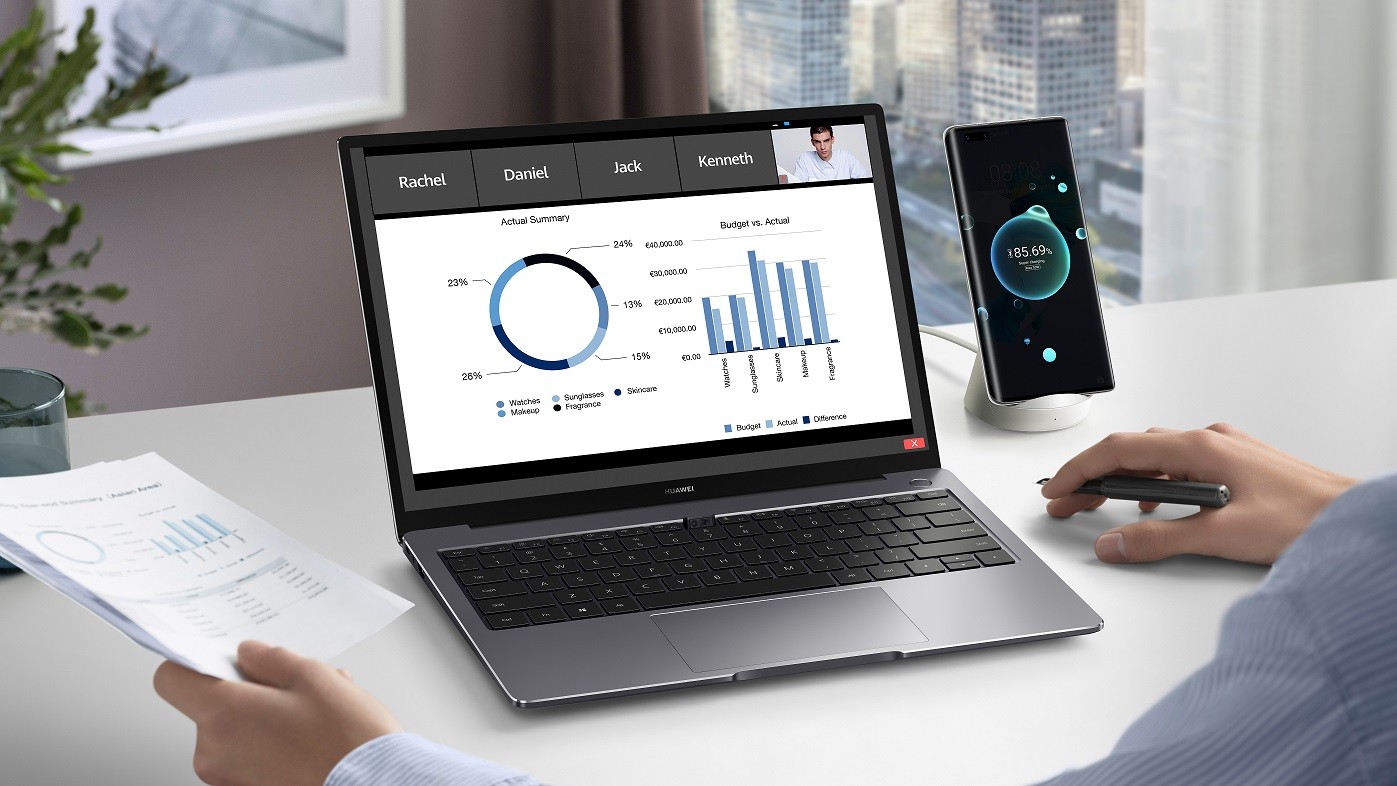 Meanwhile, the MateBook 14 is the top-of-the-line model in the series, and it features a 2K FullView Display with a 90% screen-to-body ratio, as well as a 3:2 aspect ratio. The slim bezels make it great for media consumption while the tall aspect ratio is a great match for productivity.

The laptop is also easy to bring with you everywhere you go as weights just 1.49kg and measures just 15.9mm at the thickest part. 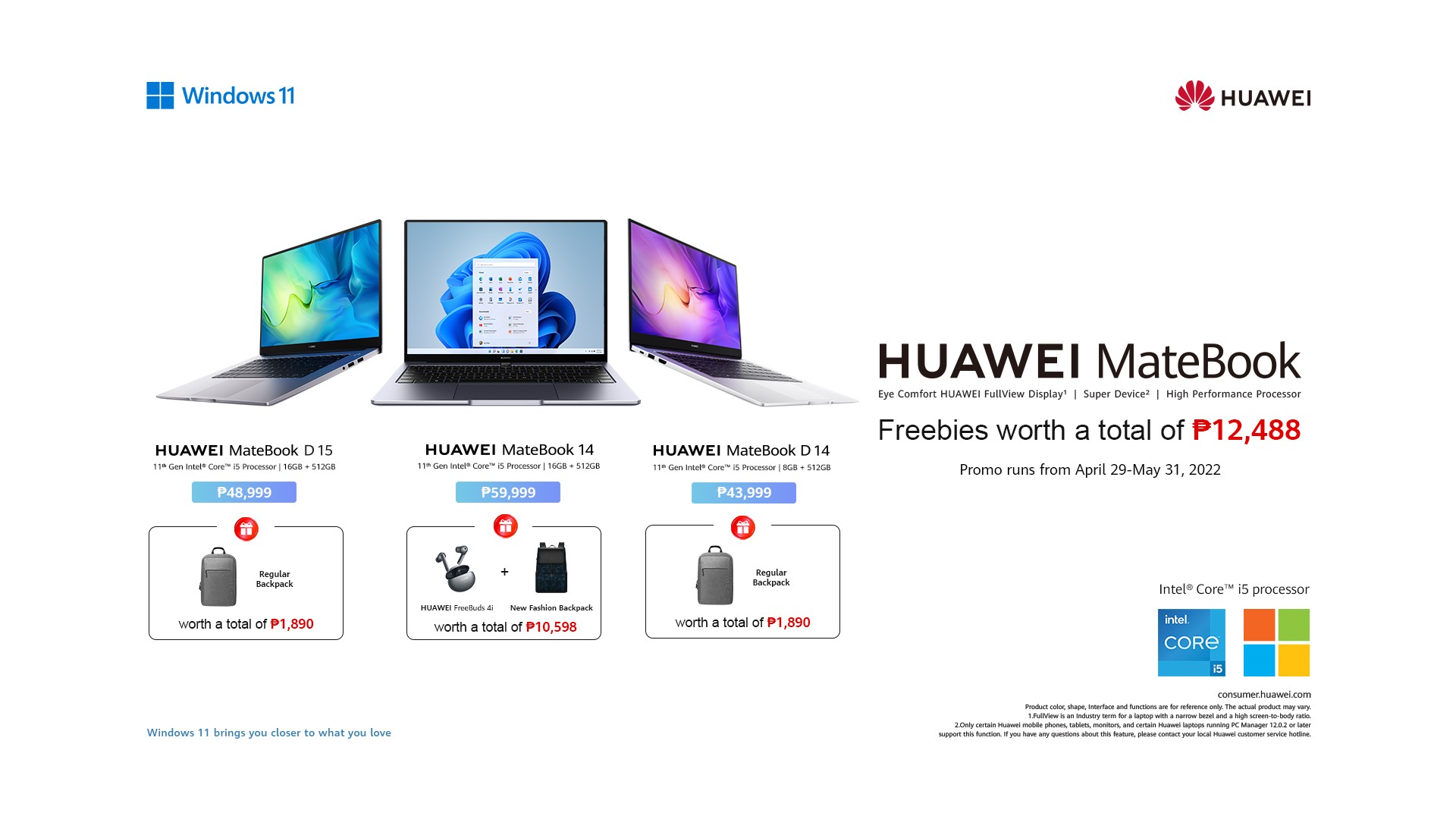 As a bonus for early buyers, each purchase of the new MateBook laptops from today until May 31, 2022 will come with freebies worth a total of PHP 12,488.

The Huawei MateBook family is available now via the following online stores: