Rainbow Six is coming to mobile! 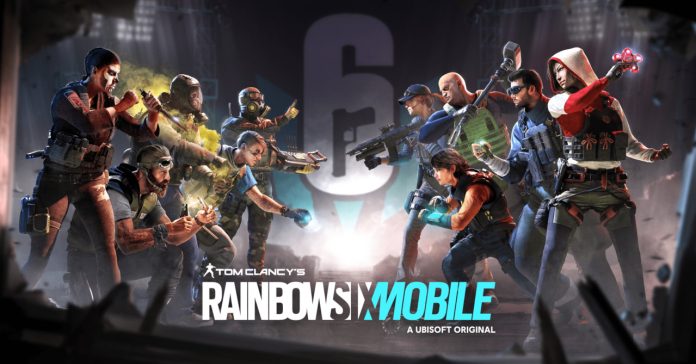 Developed by Ubisoft Montreal with help from other Ubisoft studios from around the world, the game promises to bring the Rainbow Six Siege experience to smartphones. And yes, this game will feature 5v5 PvP matches instead of getting reinvented into a battle royale mobile game.

In R6 Mobile, the matches will play similarly to Siege in that there will be an Attacking and a Defending team. Attackers will be able to deploy observation drones to gather intel, as well as strategically break through walls, floors, and ceilings. Meanwhile, developers will be able to barricade entry points, use spy cameras, and set traps.

Players will also be able to customize their operators, with each operator also having a unique skillset and armaments much like Siege. And aside from the main Attack vs. Defense mode, the game will also feature other game modes such as Secure Area and Bomb.

While we’ve yet to see try out the game itself, Ubisoft promises that it has been developed and optimized for mobile platforms, complete with customizable controls so players have an option to select a control scheme that suits their preference. 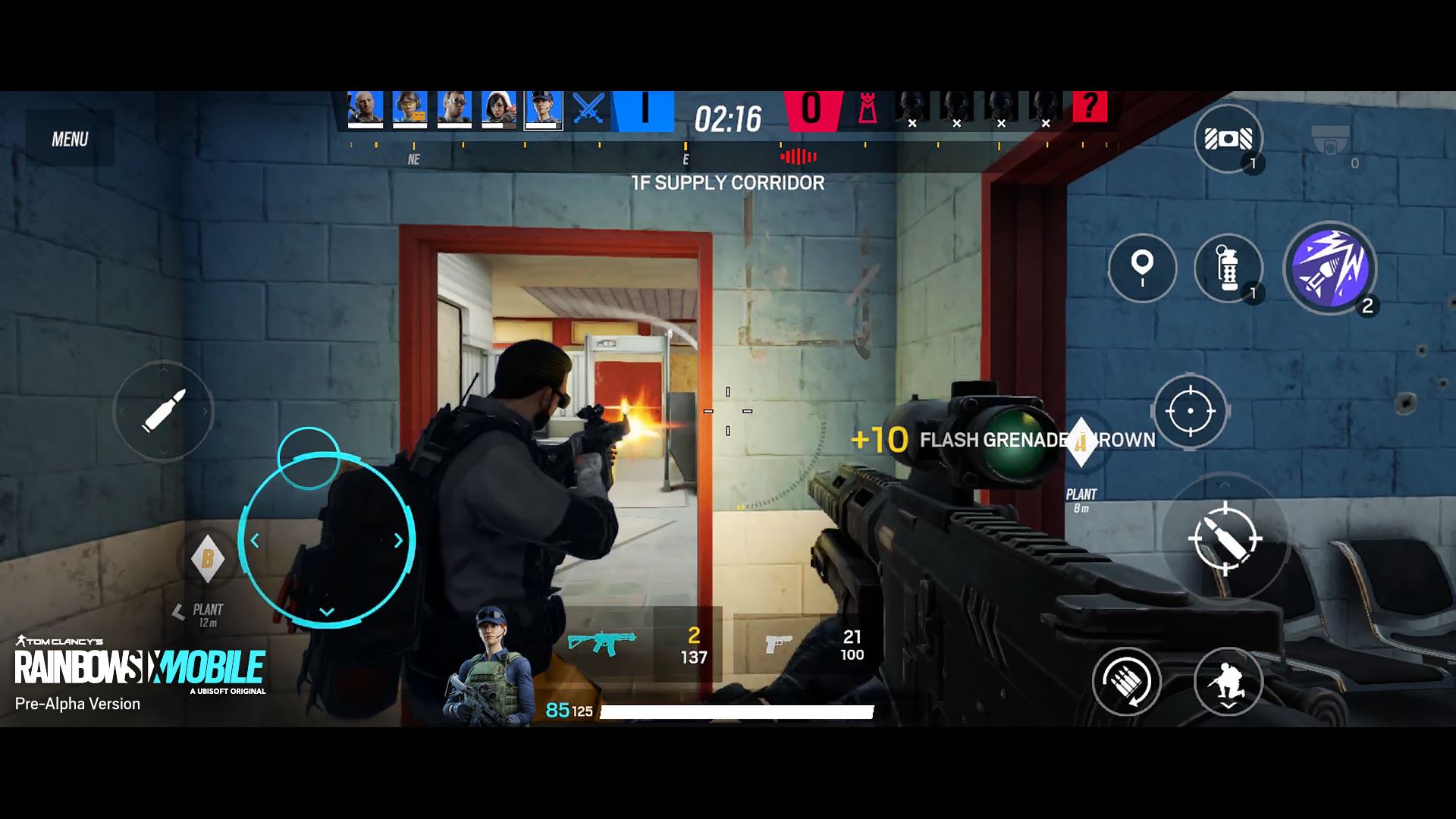 Rainbow Six Mobile will release soon on Android and iOS.

While there’s no word yet on a release date, players can now sign up for a chance to participate in upcoming tests at rainbowsixmobile.com.