The Rising of the Shield Hero Season 2: Where to Watch this hero’s journey 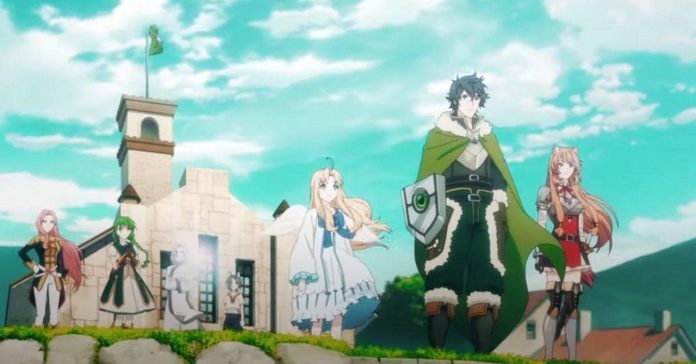 The Rising of the Shield Hero Season 2 has already released its first episode, complete with the Shield Hero crew kicking ass and introducing new characters. But as expected, trouble is still brewing from the shadows that may bring great revelations, making fans eager for more episodes.

In Japan, The Rising of the Shield Hero S2 airs weekly on various TV channels, but viewers outside of Japan can watch the show on various streaming services.

You can catch Naofumi and his party’s adventure in Asia outside of Japan on Aniplus-Asia, with a simulcast broadcast with English subtitles.

The Rising of the Shield Hero, along with its previous season, is also available on Netflix, iQIYI, and Bilibili in several Asian countries. Though availability will depend on the country/region. 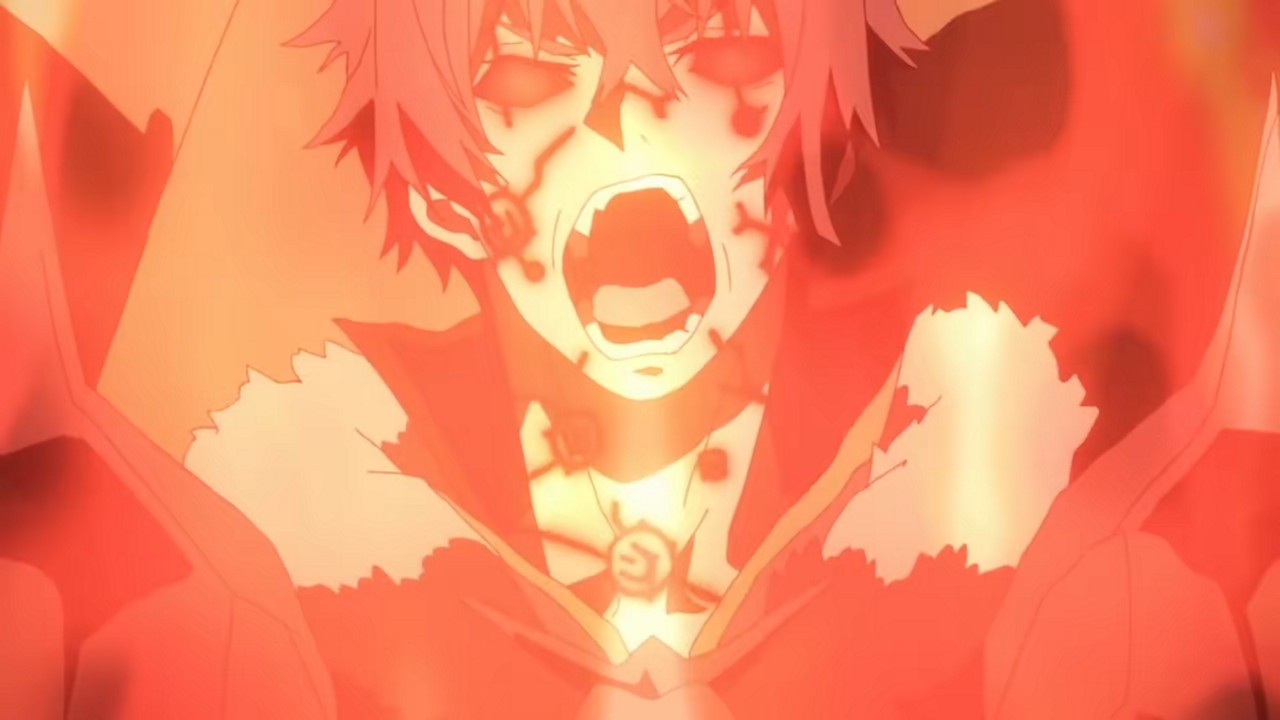 Currently, Crunchyroll is confirmed to stream The Rising of the Shield Hero S2 in the western territories, including North America, Central America, South America, Europe, Africa, Oceania, The Middle East, and CIS. The anime will be distributed with both subbed and dubbed versions. Aside from Crunchyroll the anime is also available on Funimation in the west.