Dragonflight will introduce Dragonriding, an updated UI, and more! 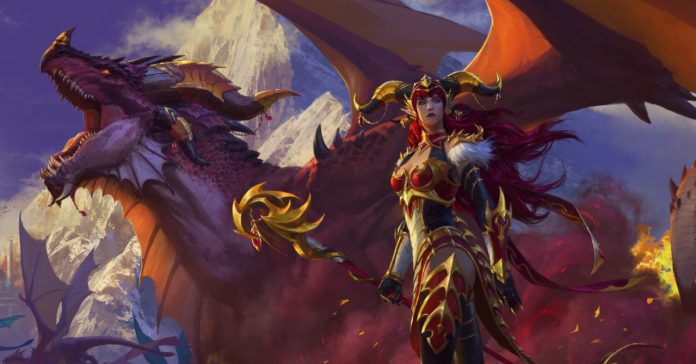 Blizzard has just announced World of Warcraft: Dragonflight, the ninth WoW expansion which will be set in the Dragon Isles.

As the new expansion lets players explore the Dragon Isles, the new expansion will introduce a wealth of Dragon-related additions, including Dragonriding, as well as a dracthyr Evokers, the first-ever race and class combination for WoW. Along with these, the expansion will also feature an enhanced UI, a Talent System Revamp, and more. 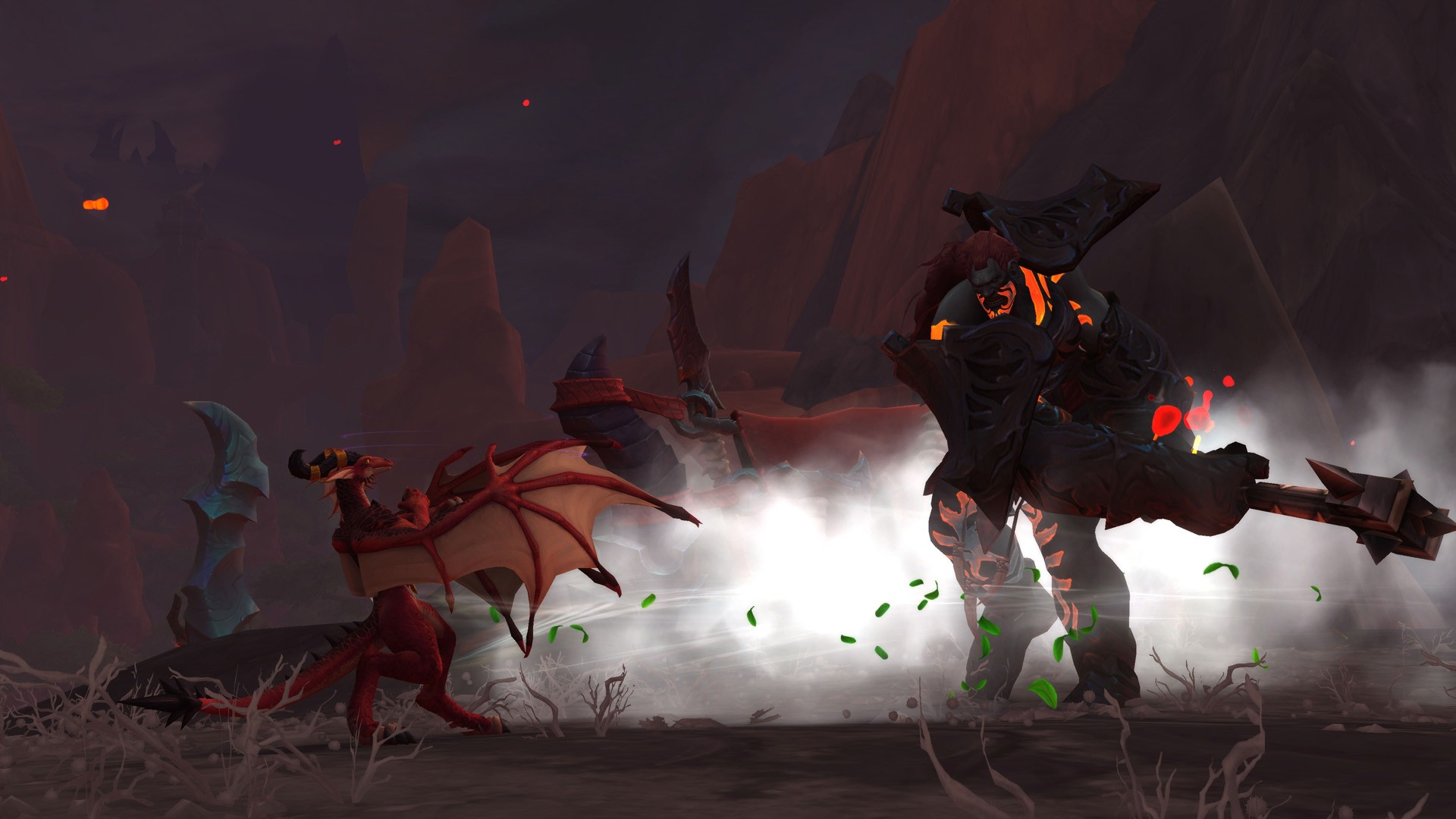 Here’s a quick rundown of all the highlight features in World of Warcraft: Dragonflight:

“Players have been eager to revisit World of Warcraft’s high-fantasy roots, and they’re going to find just that in Dragonflight, with a deeper exploration of Warcraft’s iconic dragons and a thrilling adventure into their legendary homeland,” said Mike Ybarra, President of Blizzard Entertainment. “We’re also completely overhauling many of the game’s underlying systems to ensure that WoW continues to offer the type of experience that players expect not just with this expansion but for many years to come.” 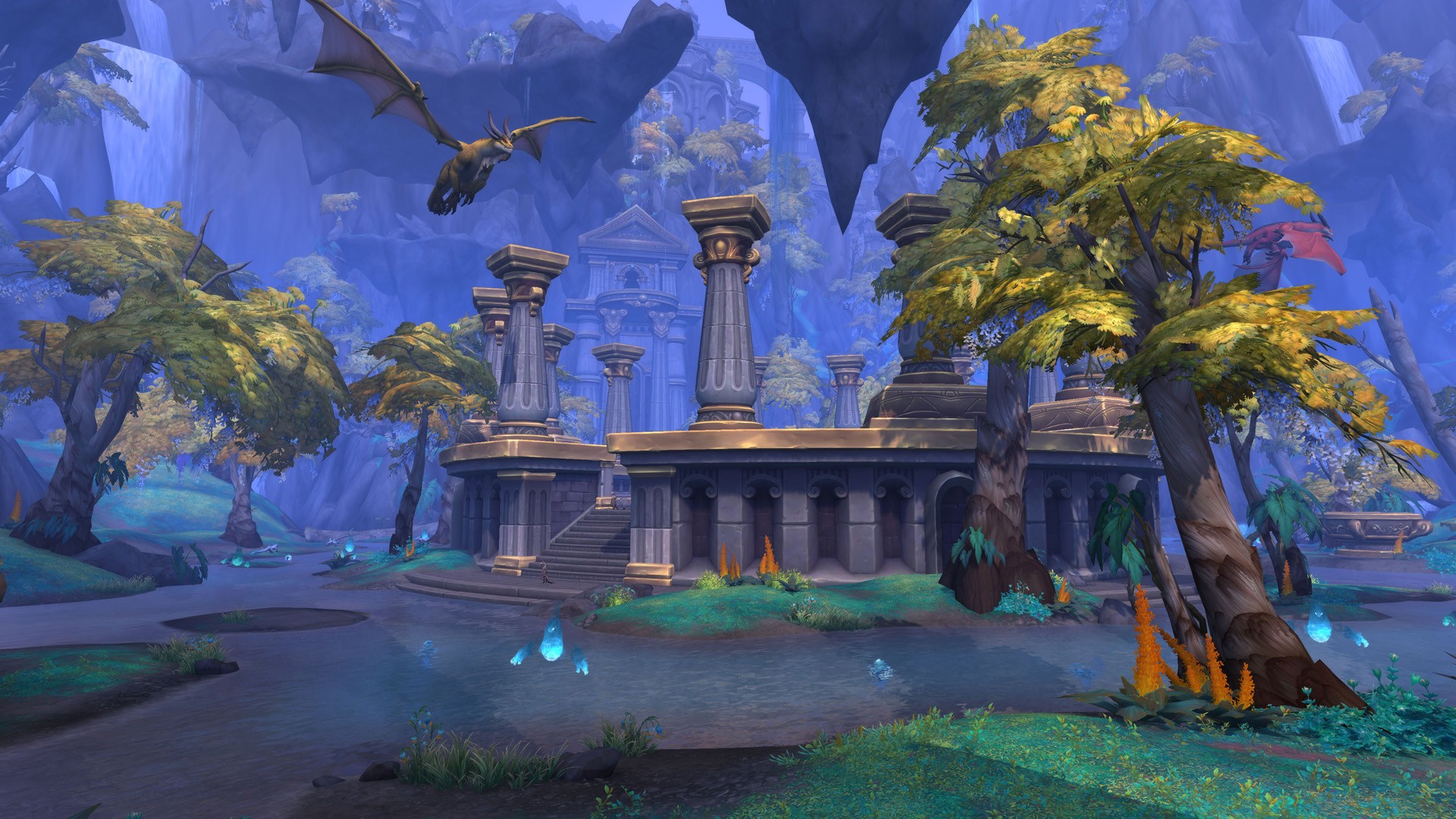 Right now, there’s no word yet on when Dragonflight will release. More details, including public-testing and release plans, will be announced soon.