World of Warcraft: Wrath of the Lich King Classic is dropping later this year

The iconic third expansion is re-releasing on WoW Classic soon. 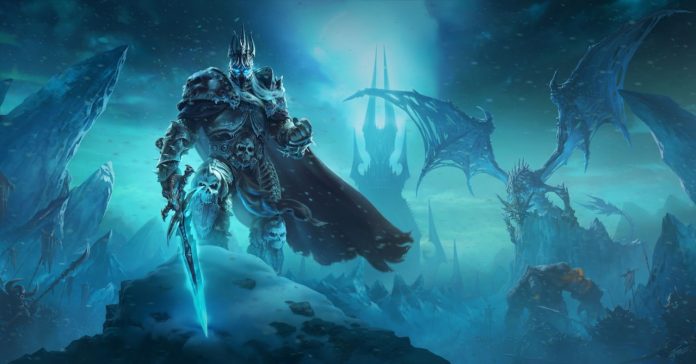 Blizzard is dropping one of the most unforgettable sagas the lore’s history with the release of World of Warcraft: Wrath of the Lich King Classic, a fine-tuned re-release of the smash-hit 2008 expansion.

Consider it both a nostalgia trip and brand new experience for players who are engaged in the ongoing story of Warcraft.

World of Warcraft: Wrath of the Lich King Classic will offer a host of chilling, paradigm-shifting features. 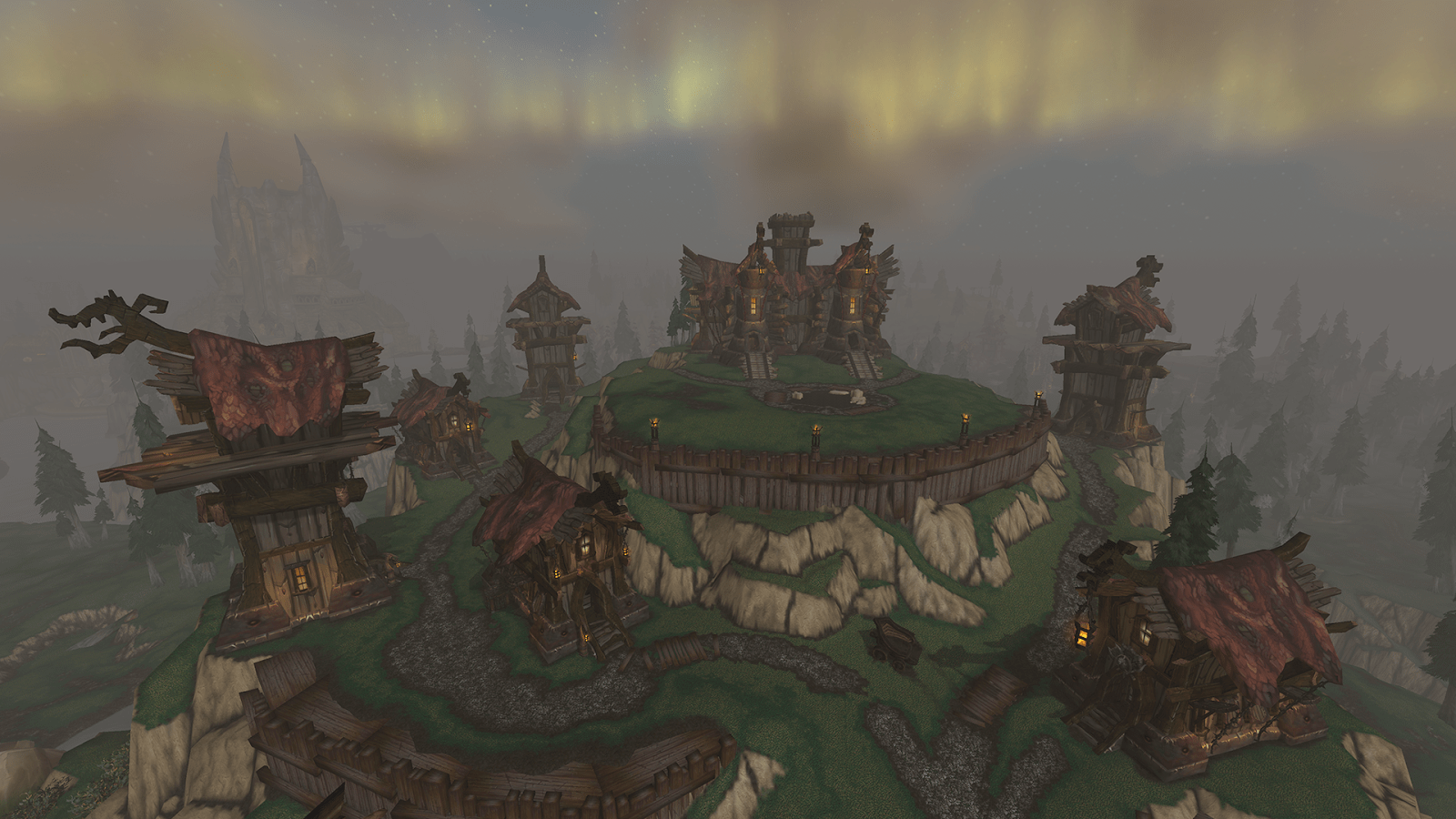 Players without existing characters can take advantage of an optional level 70 character boost closer to Wrath of the Lich King Classic’s launch.

Further details, including information around pricing and availability, will be announced at a later date.