The gang's all here. 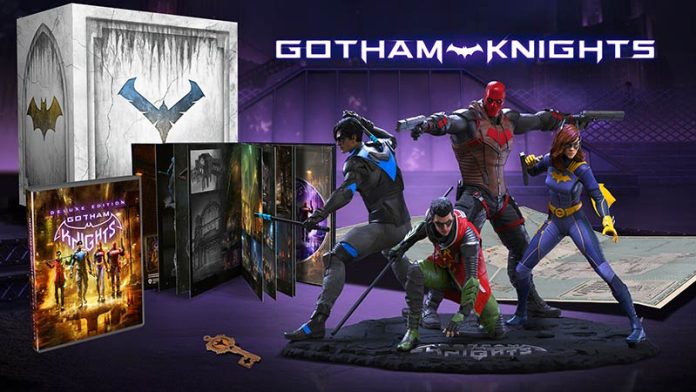 Right after the gameplay demo for Gotham Knights, a very desirable collector’s edition was also revealed that will definitely satisfy the Batman fan in you.

Before we check what’s included in the CE, check out the recently revealed gameplay video below: 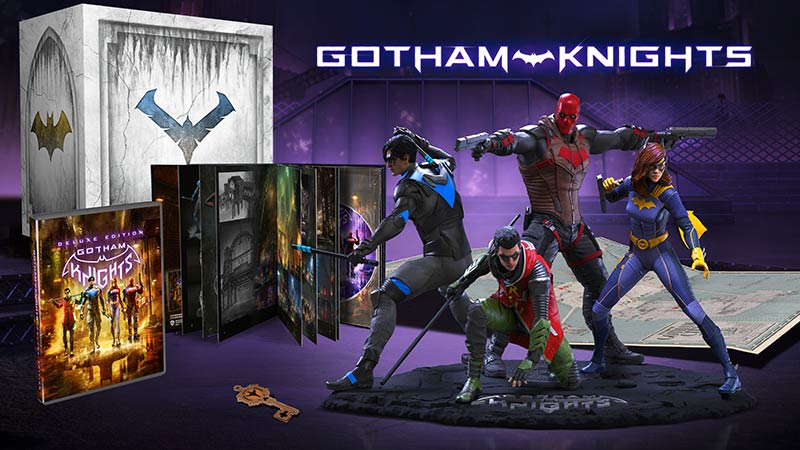 You might have to dig deep into some Bruce Wayne-level of pockets as this collector’s edition will cost you around $299 USD (roughly around 15,000php). The price point is a bit too much for me but with all 4 heroes/anti-heroes immortalized in the statue and Jim Lee’s name tagged in the product, for the hardcore DC and Batman fan this collectible could be placed high on their watchlist.

Gotham Knights will release on October 25, 2022 for the PlayStation 5, Xbox Series, and PC.

- Advertisement -
Previous articleInterview: Kazuhisa Wada shares insights in the creation of Persona 4 Arena Ultimax
Next articleMagic: The Gathering will be revealing THREE upcoming sets on May 12