ASUS launches its Zenbook OLED series for 2022 in the Philippines 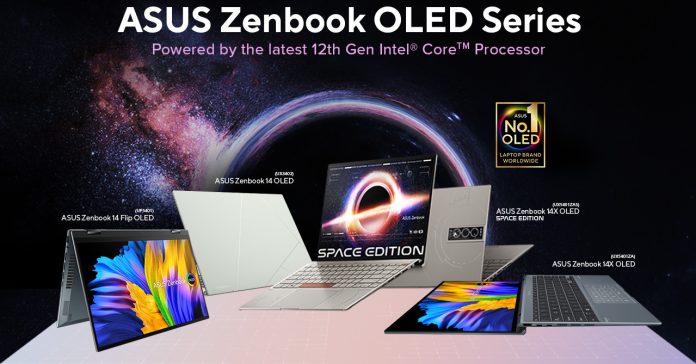 ASUS has just launched its 2022 Zenbook OLED laptop lineup in the Philippines, and it features the new 14X OLED Space Edition, along with four more models. These laptops were initially revealed earlier this year at CES 2022.

The highlight of ASUS’ latest Zenbook line is the Zenbook 14X OLED Space Edition, a laptop which features a unique, space-inspired design, as well as a 3.5-inch cover display.

Powering this new laptop is up to an Intel i7-12700H CPU with 16GB of RAM. The laptop also packs a 14-inch 16:10, 2.8K OLED 90Hz PANTONE Validated touchscreen. Plus, the Space Edition laptop complies with the US Space Systems Command Standard SMC-S-016A testing protocol, ensuring space-grade durability. 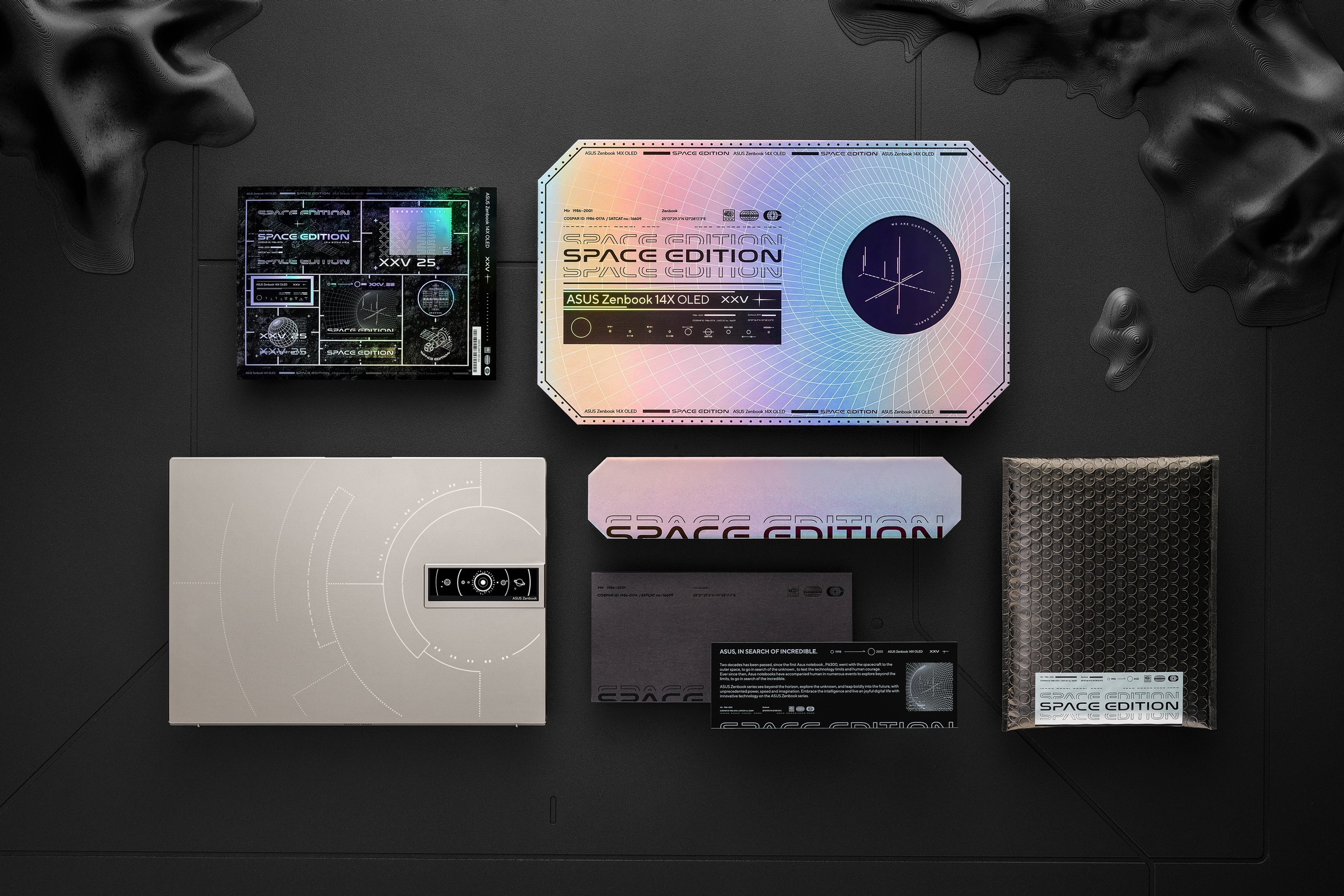 Inside the package, there’s also a wealth of special accessories, as well a space-inspired box.

While the laptop seems like a limited edition device, it actually isn’t as ASUS actually produced a good number of units of this laptop. 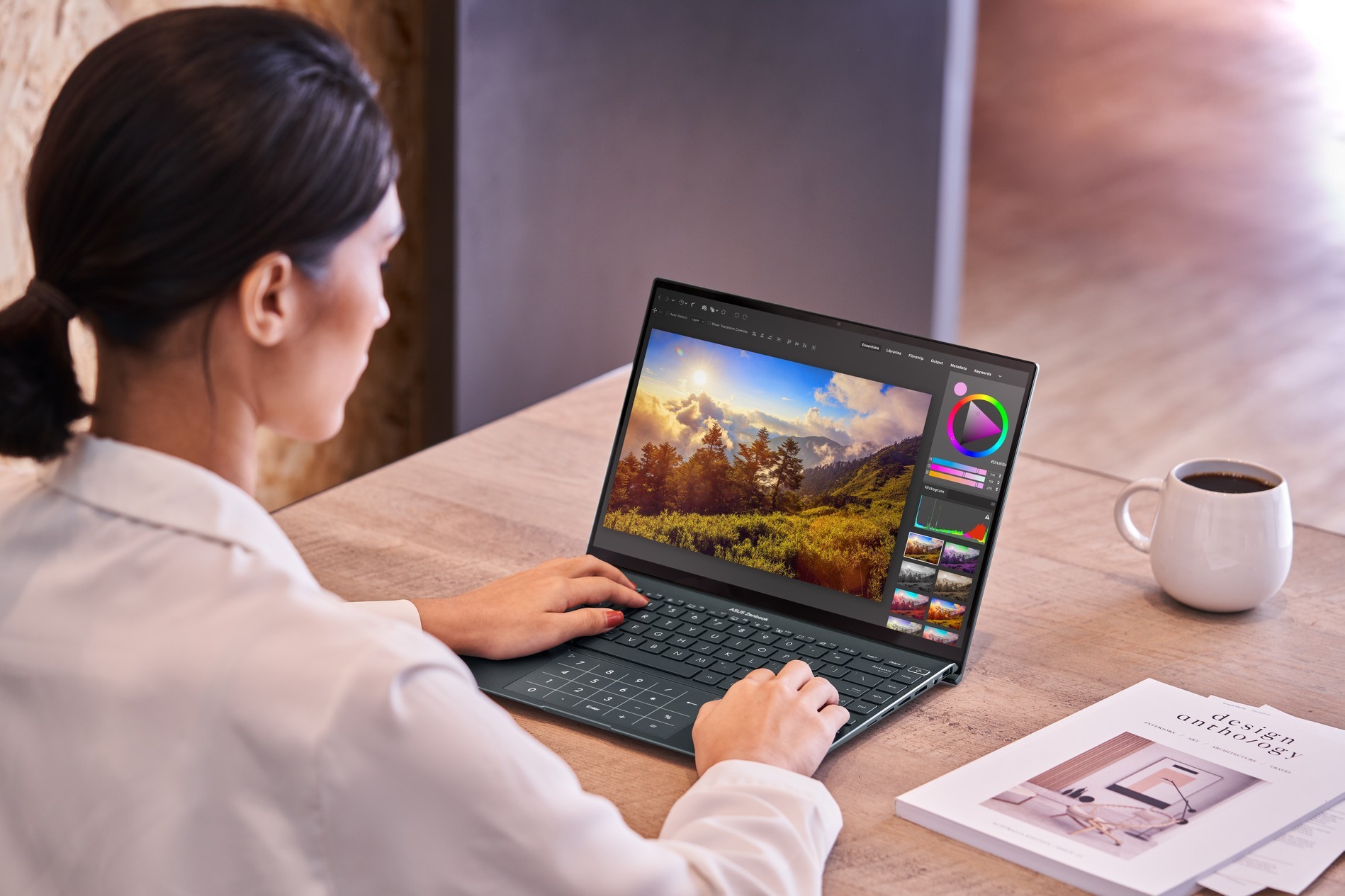 Next, we have the Zenbook 14X OLED. This non-Space Edition version is the refreshed variant of the 14X OLED that we reviewed earlier this year. It packs up to 12th Generation Intel Core i7 H-series processors with Intel Iris Xe graphics, as well as a 2.8K OLED HDR NanoEdge display. 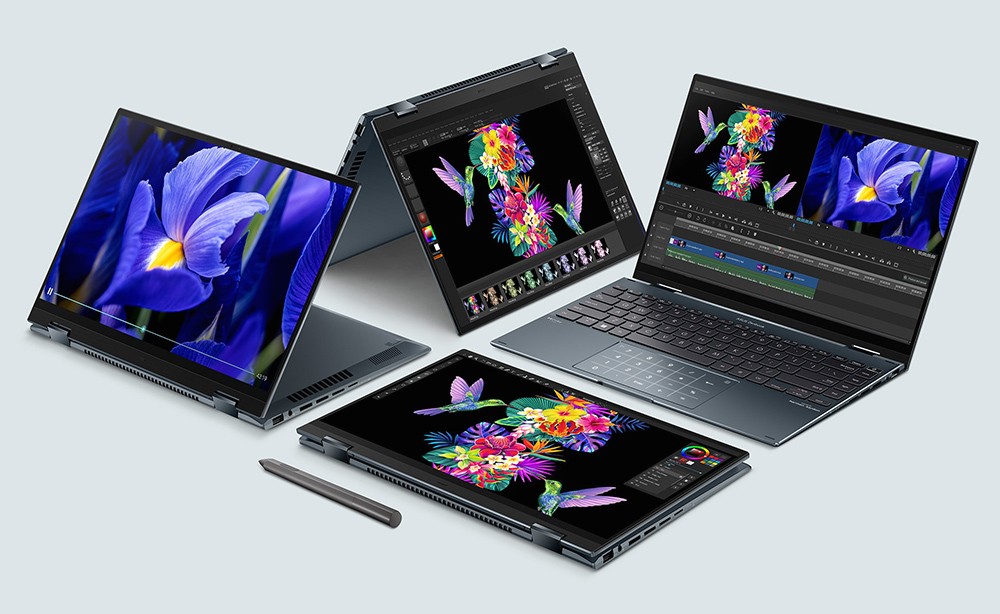 Another laptop in the lineup is the Zenbook 14 Flip OLED, a convertible notebook with ASUS’ 360-degree ErgoLift Hinge, allowing it to be flipped in a variety of ways. 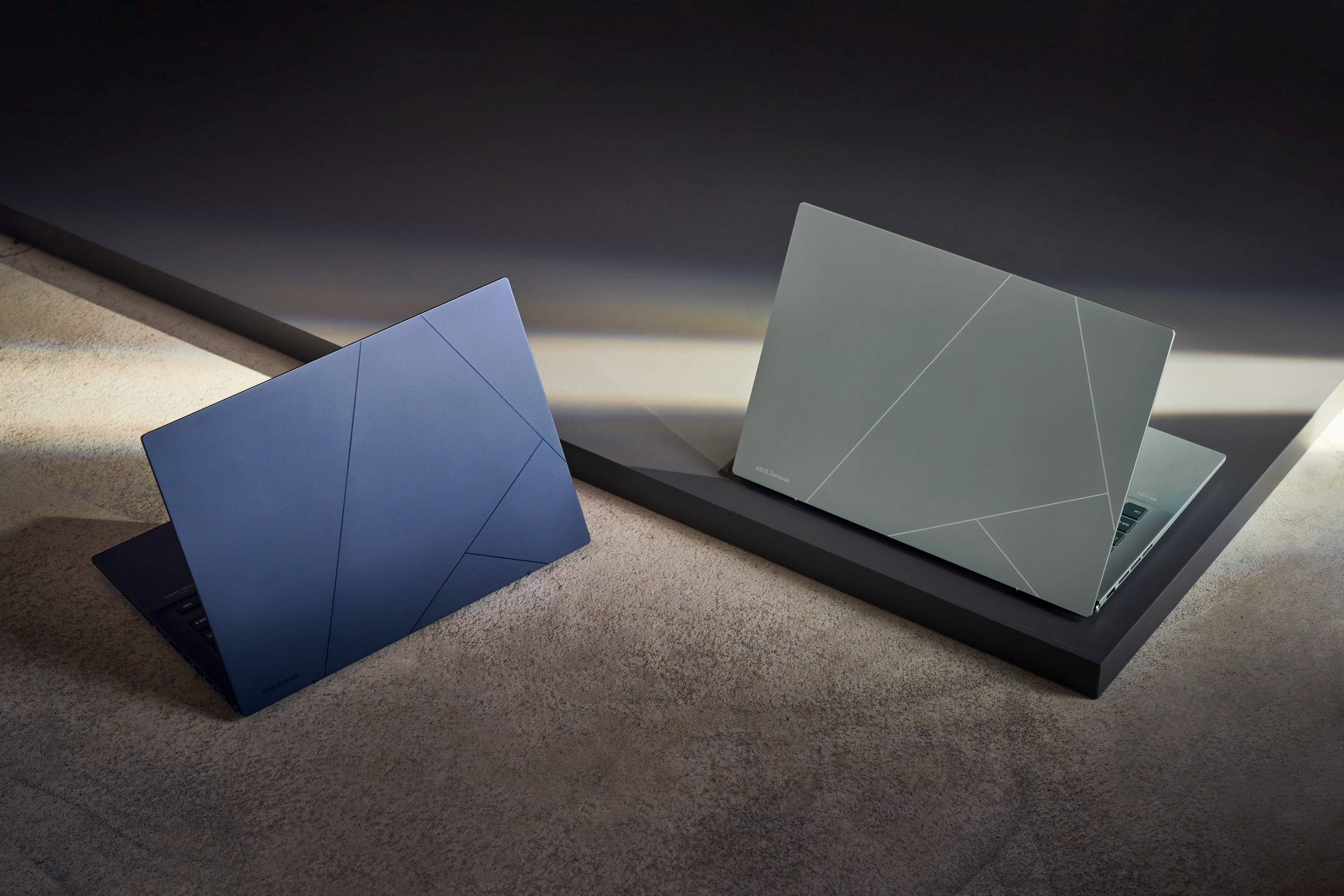 Finally, we have the Zenbook 14 OLED. This laptop is available in two models: one with a 12th Generation Intel Core i7 P-series processor (UX3402) and another with an AMD Ryzen 5000 series processor models (UM3402).

All of the newly-revealed Zenbook OLED 2022 laptops are available now in the Philippines, except for two specific models. The Zenbook 14 OLED UX3402ZA will be available in mid-June while the Zenbook 14 Flip OLED will release in early July.

Below is the complete specs and pricing of the new Zenbooks:

All of these Zenbooks come pre-installed with a lifetime license of Microsoft Office Home & Student, a free three-month subscription to Adobe Creative Cloud, and two years Global Warranty and ASUS Platinum Protection.

Interested in the ASUS Zenbook 14X OLED Space Edition? You can check this link to find out where to buy one. For the other models, you can check the complete list of ASUS authorized stores here.