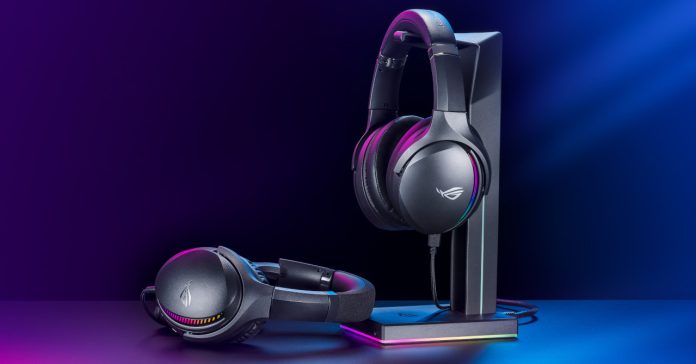 This new lineup of gaming headsets from ROG use 50mm ASUS Essence drivers. They are also one of the few headsets available with to feature the ESS 9280 Quad DAC. This digital to analog converter provides quality audio processing which promises clear sound for gaming, music, and other use cases.

Finally, both headsets include customizable Aura RGB lighting which can provide over 16.8 million color combinations and six preset lighting effects via the Armoury Crate software. 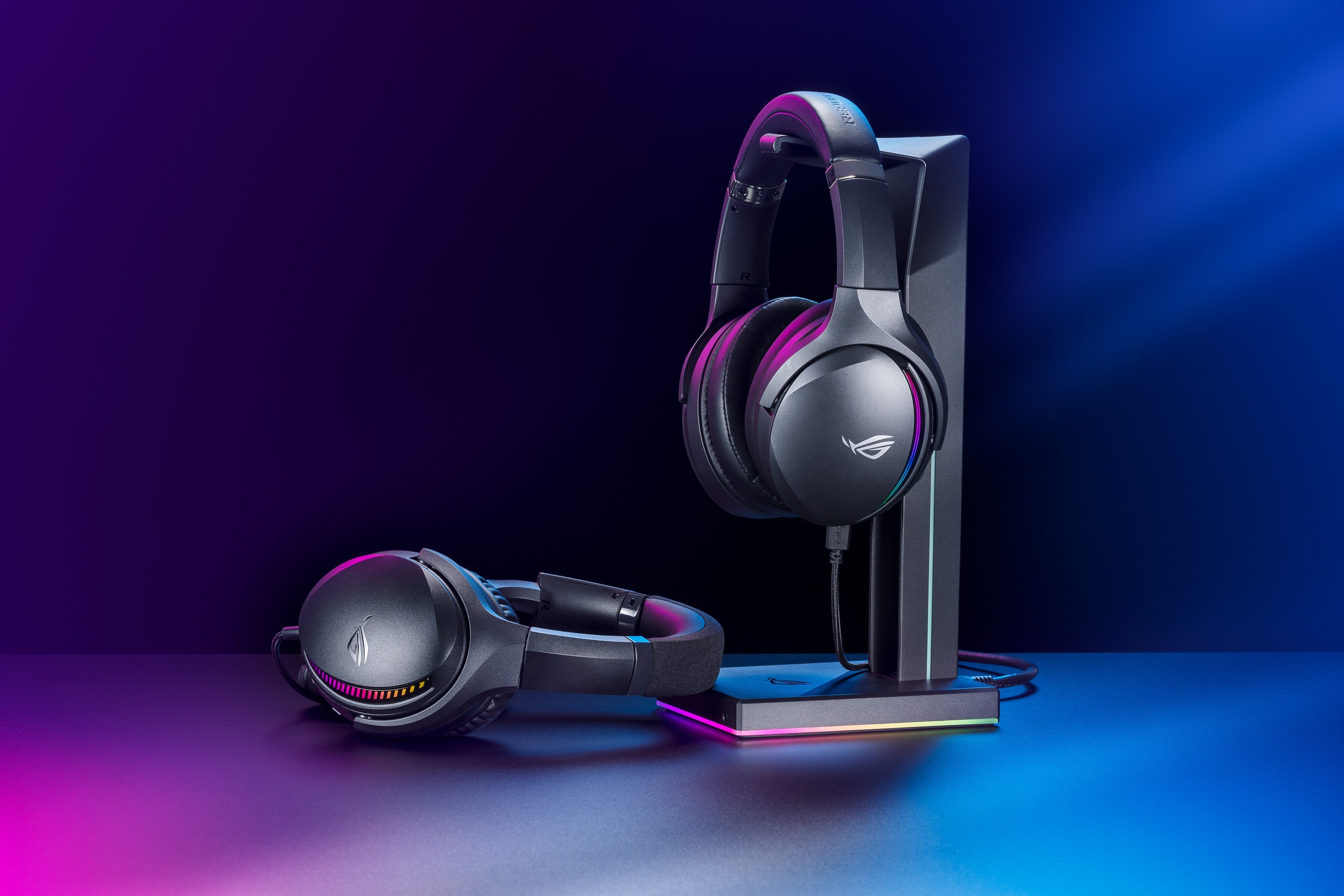 The ASUS ROG Fusion II 300 gaming headset is now available in the Philippines with a price tag of PHP 8,020. Pricing and availability of the Fusion II 500 has yet to be announced.