This is the world's first 500Hz refresh rate gaming monitor! 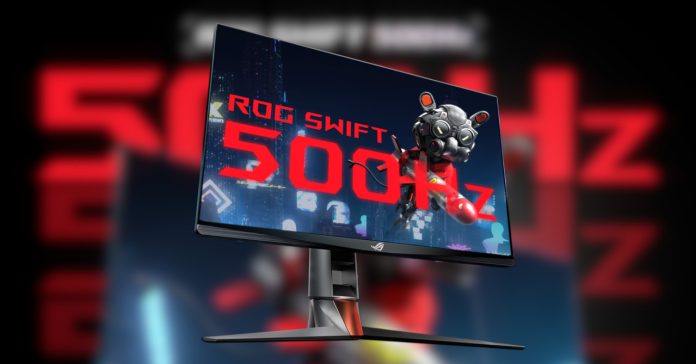 Along with the high refresh rate and short response time, the Swift 500Hz also features NVIDIA G-SYNC for tear-free gaming when playing on an NVIDIA GPU, as well as Esports Vibrance mode which is a visual made for esports titles.

On top of these, the Swift 500Hz also includes NVIDIA Reflex Analyzer which allows gamers to measure latency with just a single click. 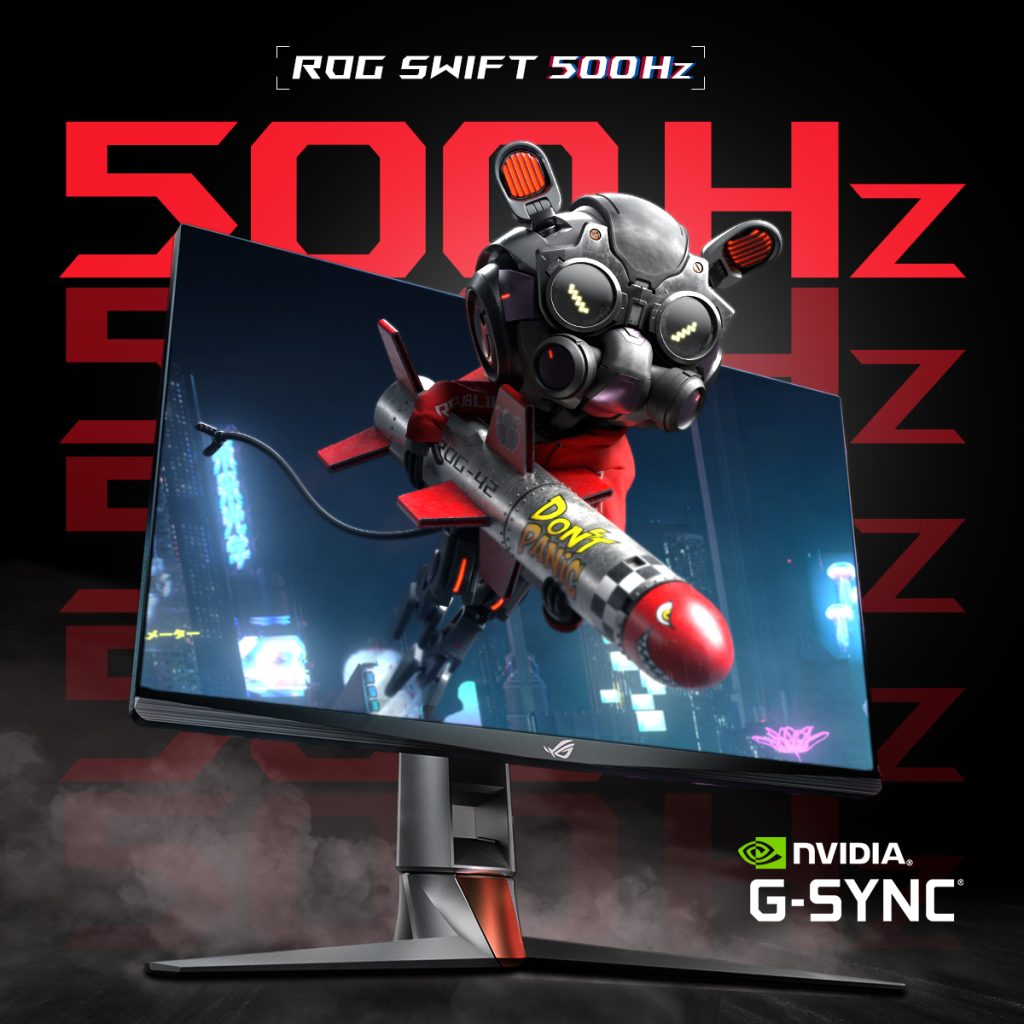 “When we introduced the first 144 Hz monitor in 2012, people said the human eye can only perceive 60 frames per second,” explains Gavin Tsai, Display Product Manager for ASUS. “Then, when we introduced our 240 Hz monitor, they said the human can’t perceive the difference. Today, in a market where 144 Hz and 240 Hz gaming monitors are common and standard specs, we are breaking entirely new ground with the incredibly fast ROG Swift 500Hz.”

The ROG Swift 500Hz Monitor will be available in the Philippines soon. Pricing and availability will be announced at a later date.