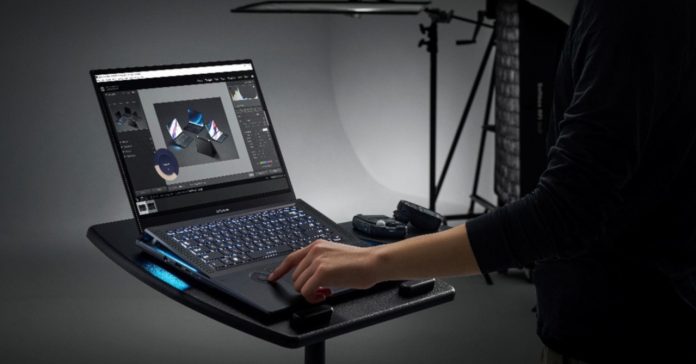 After announcing several Zenbook laptops back in CES 2022, ASUS has just revealed its new lineup of Zenbook laptops for 2022, including the new Pro 17, Pro 16X OLED, and more. 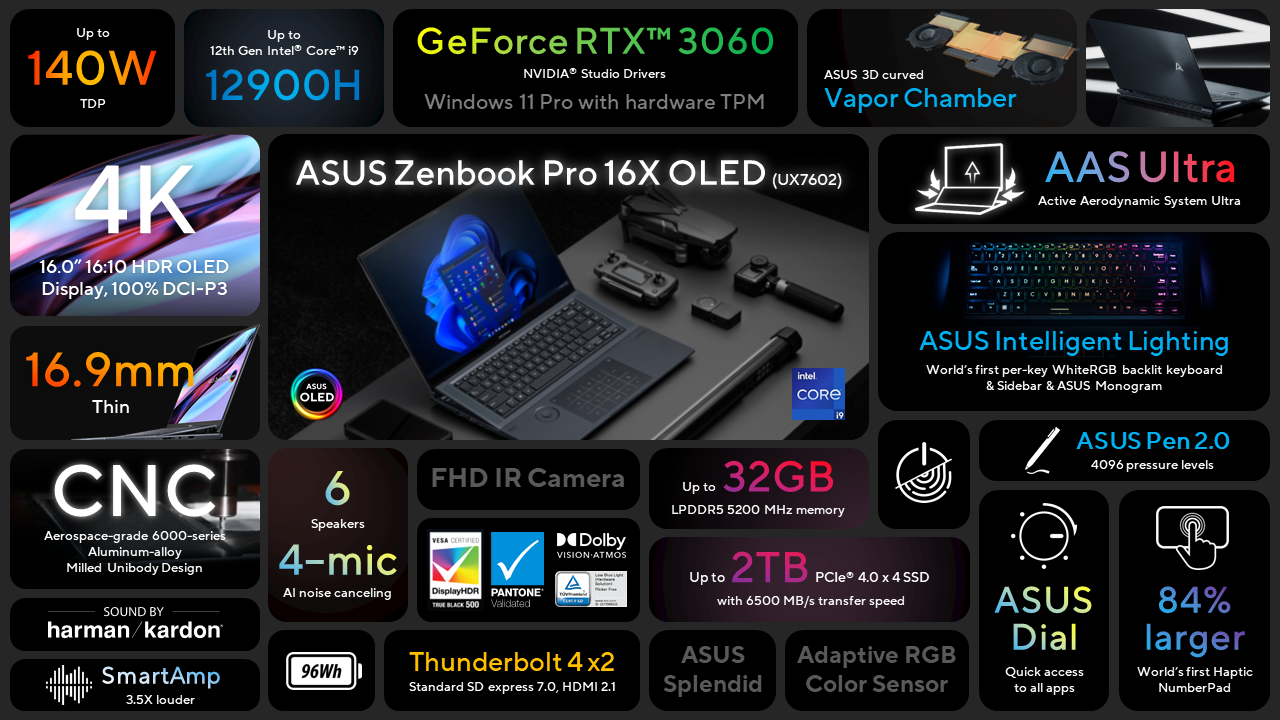 One of the highlights of ASUS’ new laptop line is the Zenbook Pro 16X OLED, a premium productivity laptop that’s portable yet powerful. As its name implies, the Zenbook Pro 16X features up to a large 16-inch 4K OLED display with a 16:10 aspect ratio. The laptop also features the ASUS Dial attachment which allows for quick app access. 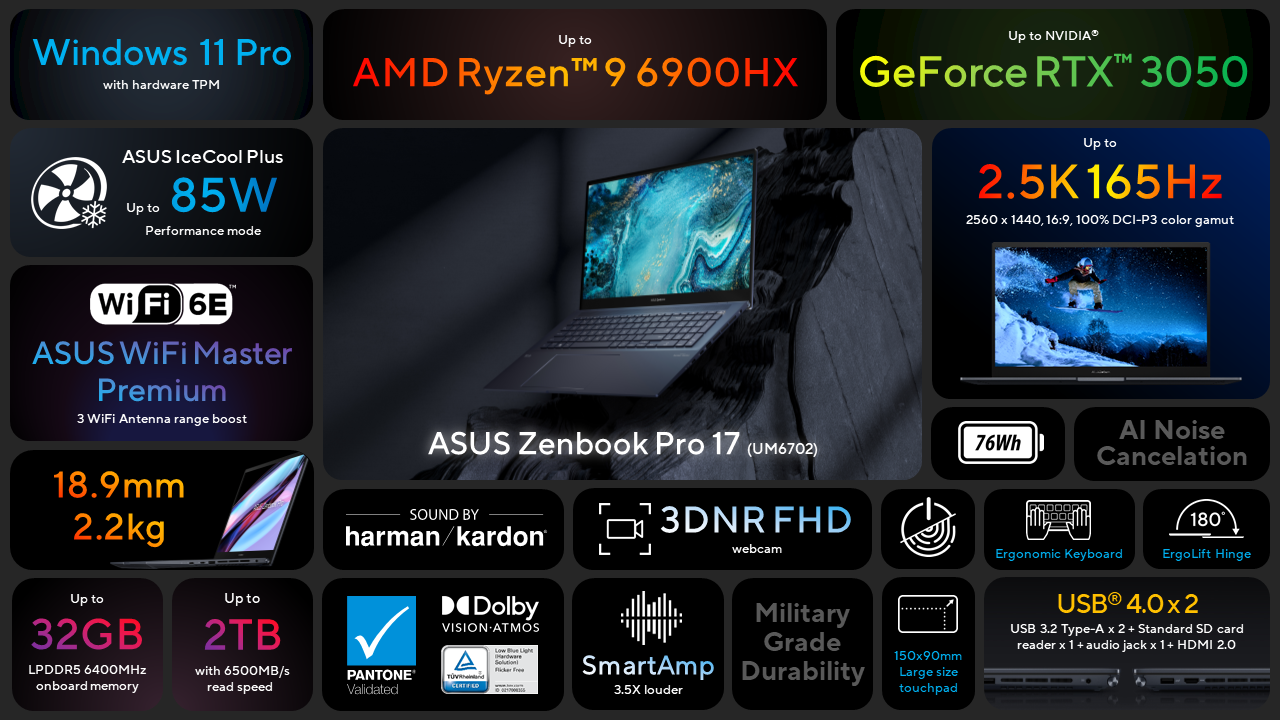 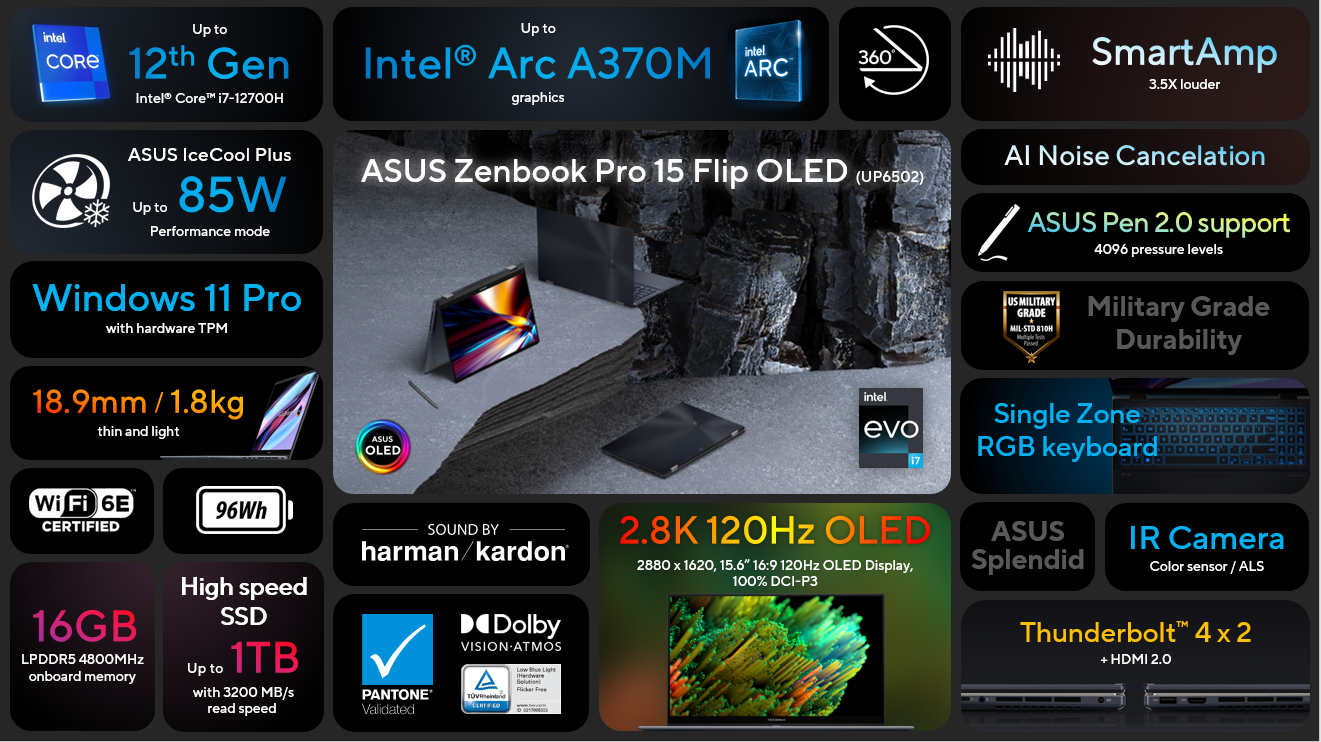 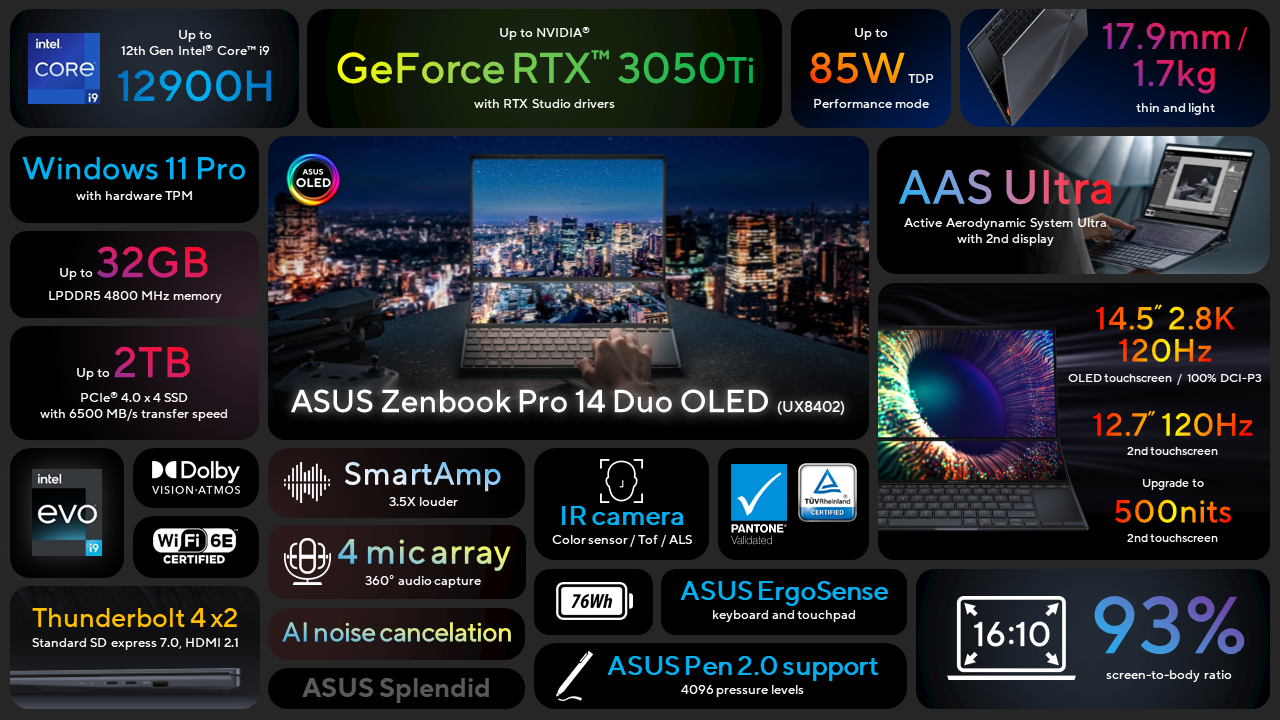 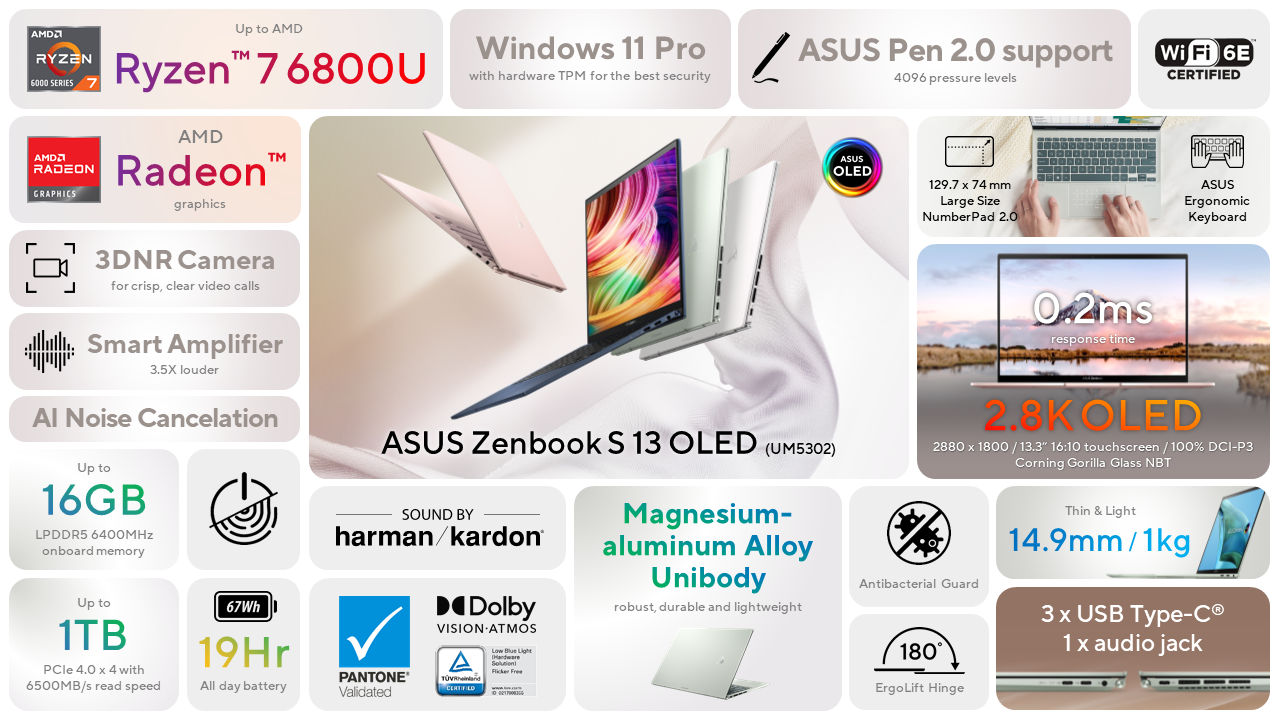 For the more portable Zenbooks, ASUS has the S 13 OLED which is powered by up to a Ryzen 7 6800U processor, and features an AMD Radeon integrated GPU. The laptop’s screen is a 2.8K OLED display, and it is only 14.9mm thin. 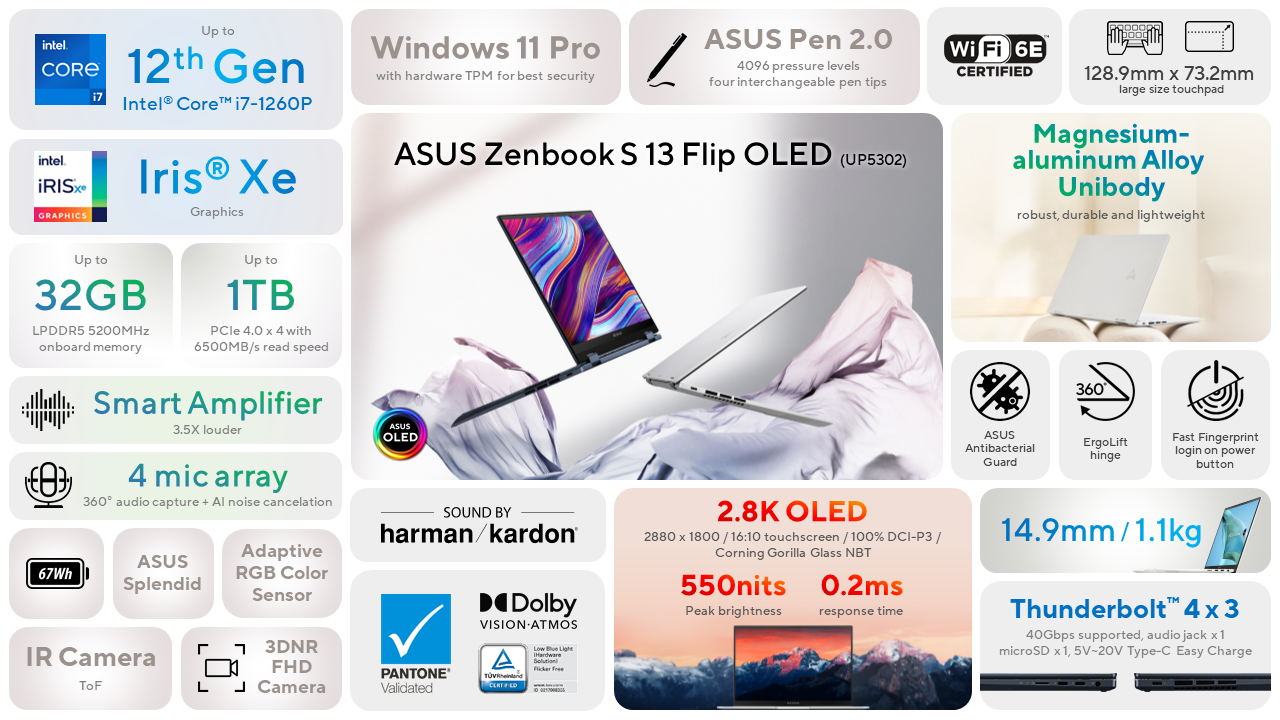 Finally, we have the Zenbook S 13, a convertible laptop that is powered by up to an Intel Core i7-1260P CPU and Iris XE graphics. For its display, the laptop features a 2.8K OLED touch display with a 16:10 aspect ratio.

Pricing and availability in the Philippines of the ASUS Zenbook 2022 lineup will be announced soon.