Call of Duty Modern Warfare 2 gets a release date

Modern Warfare 2 is releasing this October. 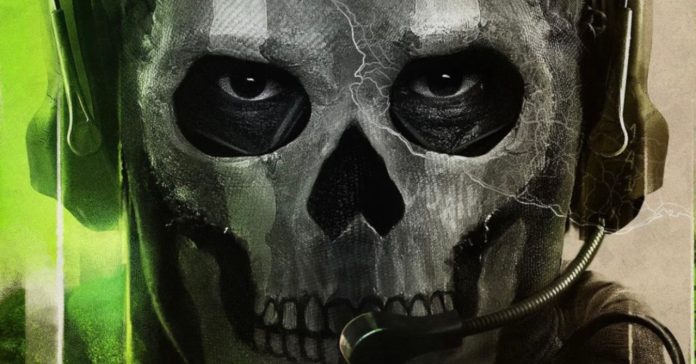 Modern Warfare 2, the long-awaited sequel to 2019’s Call of Duty Modern Warfare, is making its presence felt. We’re getting a sweet artwork reveal for the baddest squad this side of the globe as they commence their epic comeback for Modern Warfare 2, along with an official release date.

Task Force 141 is dropping into the Port of Long Beach, giving us a sneak peek–but on a colossal scale.

The iconic war veterans and new legendary operators are set to make their way back into the battlefield for Call of Duty Modern Warfare II as it releases on October 28, 2022.

This is likely one of many updates that Activision will be dropping, so stay alert, stay tuned, and stay frosty, my friends.