Check out the HBO GO, Warner TV, and Cartoon Network for June 2022

Check out these new movies and shows coming to HBO GO, Warner TV, and Cartoon Network this month. 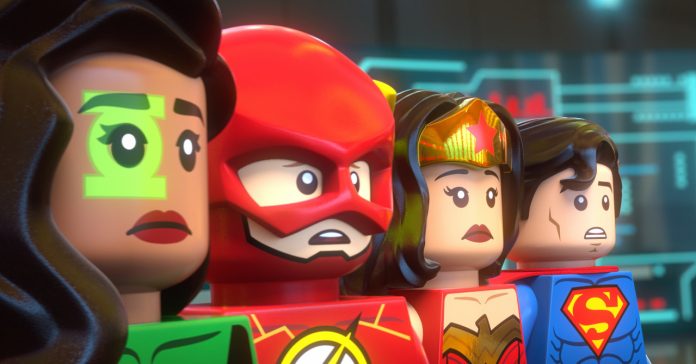 In case you’re looking for something new to watch this coming month, here are the new movies and shows coming to HBO, HBO GO, Warner TV, and Cartoon Network in Asia for June 2022. 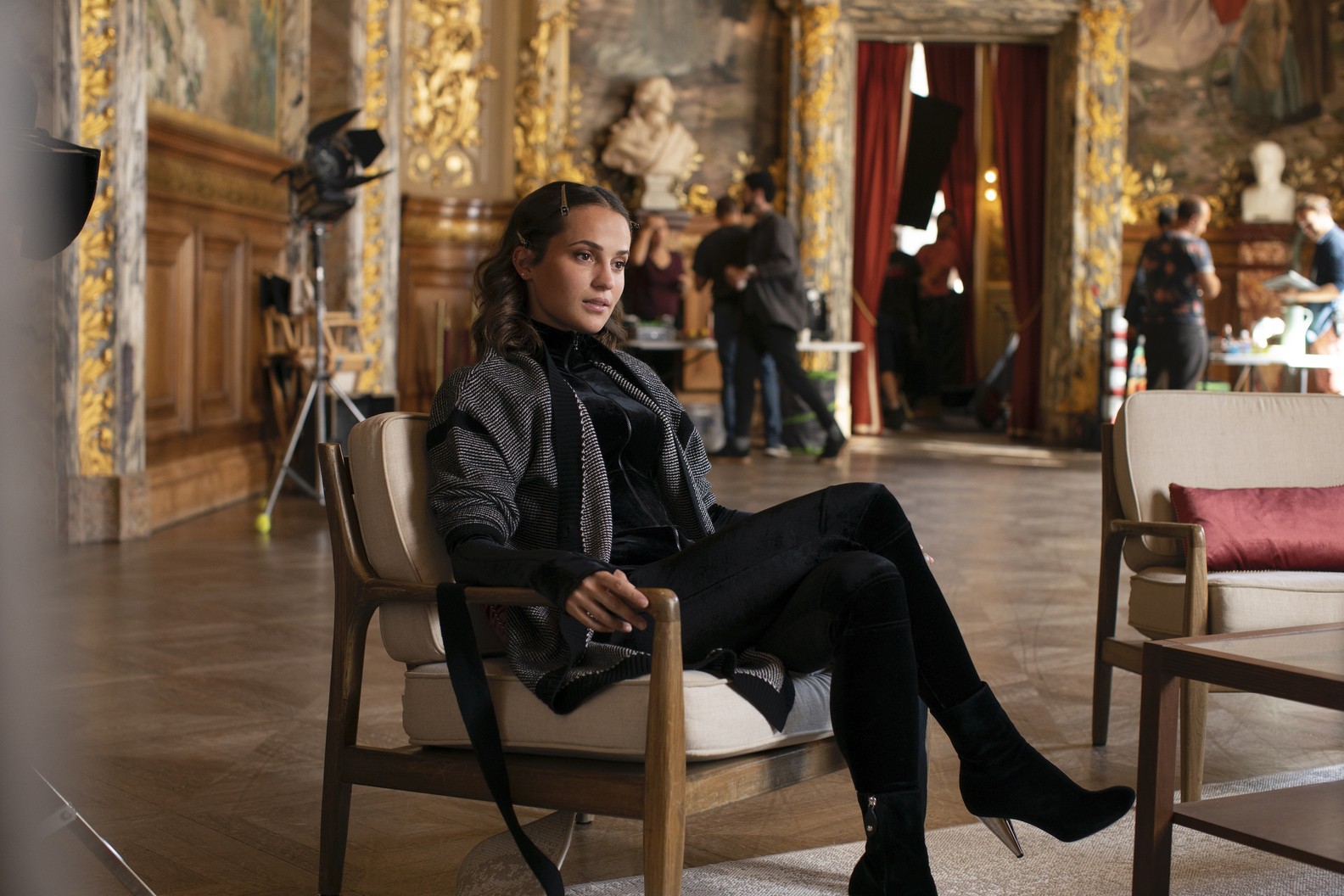 Mira, an American movie star disillusioned by her career and a recent breakup, moves to France to star as lead character Irma Vep in a remake of the French silent film classic, ‘Les Vampires’. Set against the backdrop of a lurid crime thriller, Mira struggles as the distinctions between herself and the character she plays begin to blur. Loosely based on the 1996 feature film of the same name, this HBO Original limited series treads the fine line between fiction and reality, artifice and authenticity, art and life. 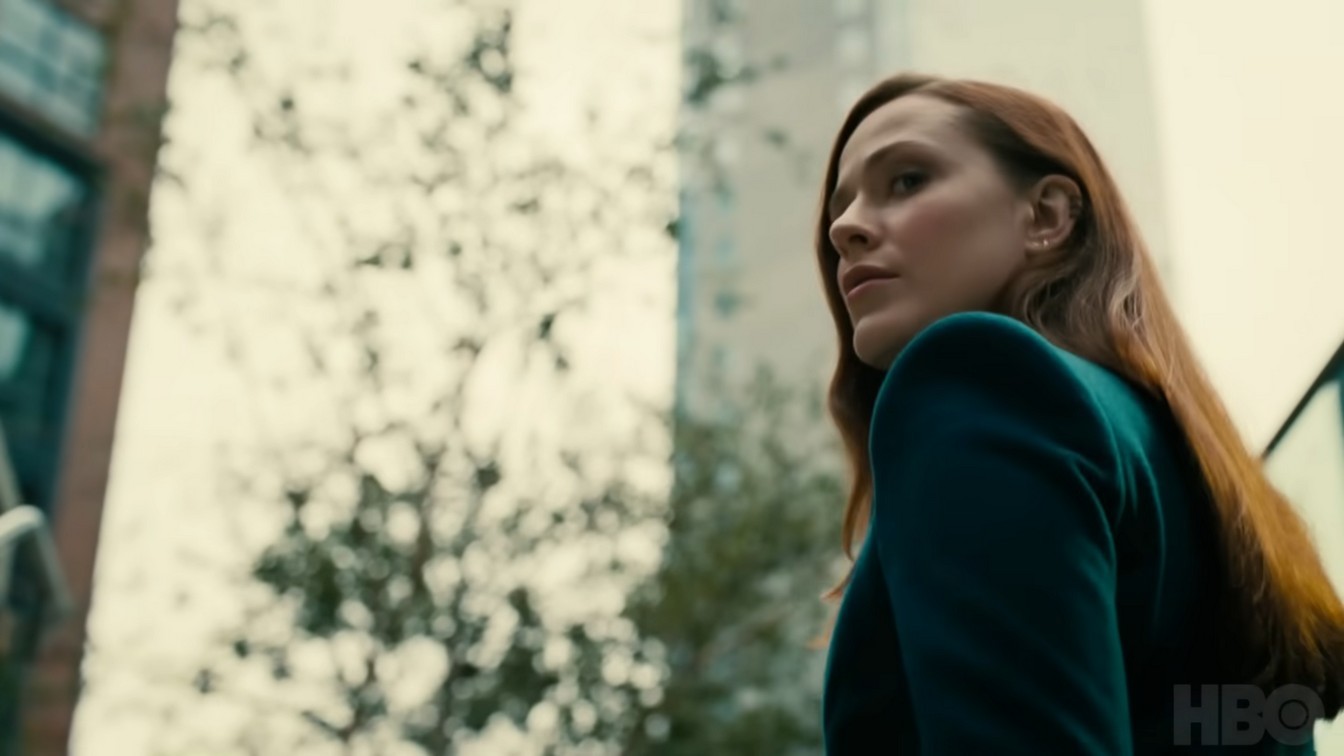 The Emmy-winning HBO Original drama series returns to the dark odyssey about the dawn of artificial consciousness and the birth of a new form of life on Earth. Across its first three seasons, the series has received 54 Emmy nominations, winning 9 Primetime Emmy Awards – including Outstanding Supporting Actress in a Drama Series for Thandiwe Newton. Also stars Ed Harris, Evan Rachel Wood and Jeffrey Wright in an ensemble cast.

Premieres Monday, June 27 at 9am on HBO and HBO GO. 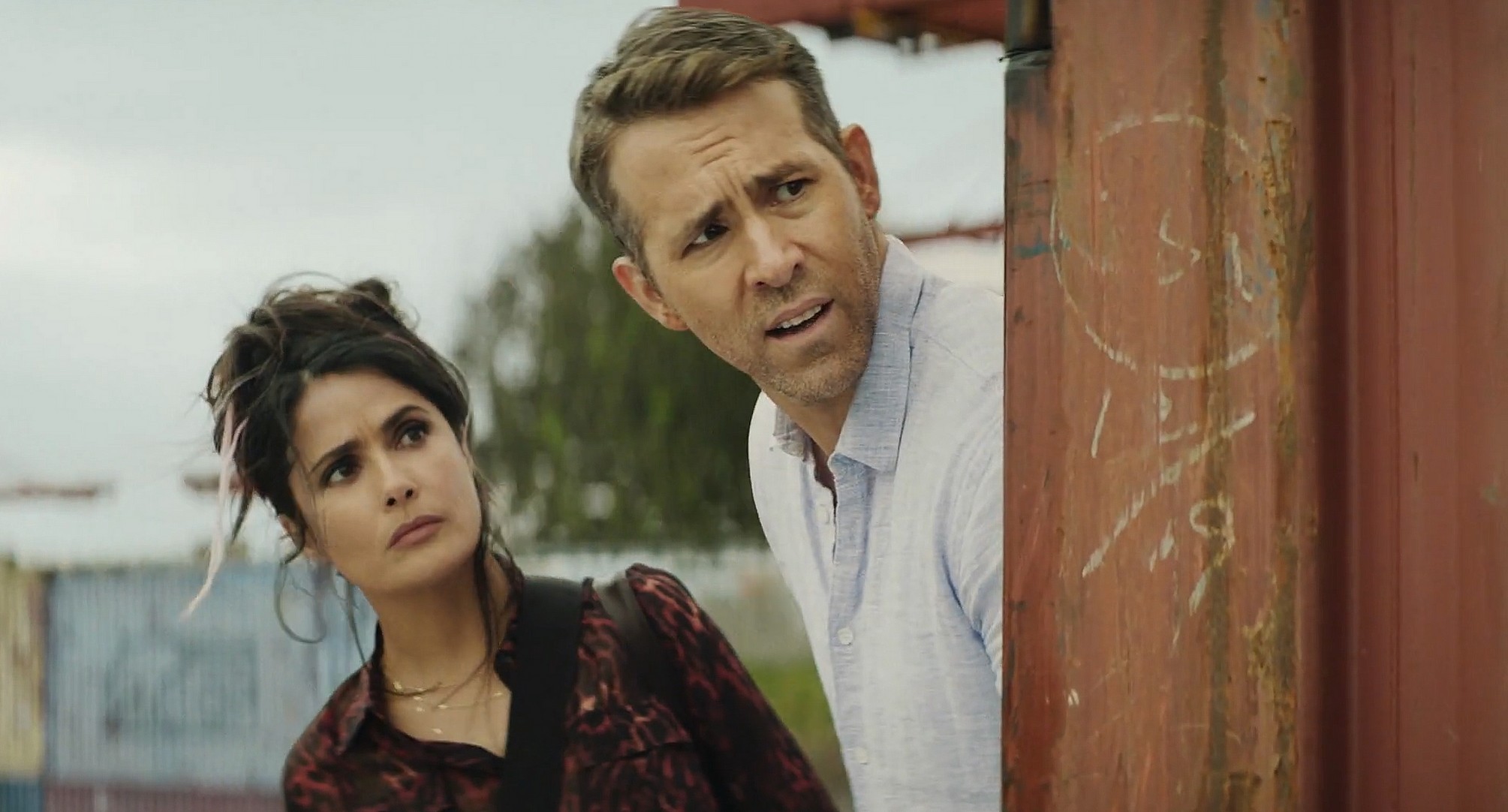 Bodyguard Michael Bryce and hitman Darius Kincaid are reunited in another life-threatening mission. Still unlicensed and under scrutiny, Bryce is forced into action by Darius’s even more volatile wife, the infamous international con artist Sonia Kincaid. As Bryce is driven over the edge by his two most dangerous protectees, the trio get in over their heads in a global plot and soon find that they are all that stand between Europe and total chaos. Stars Ryan Reynolds, Samuel L. Jackson, Salma Hayek and Antonio Banderas.

Premieres Saturday, June 11 at 10pm on HBO and HBO GO. 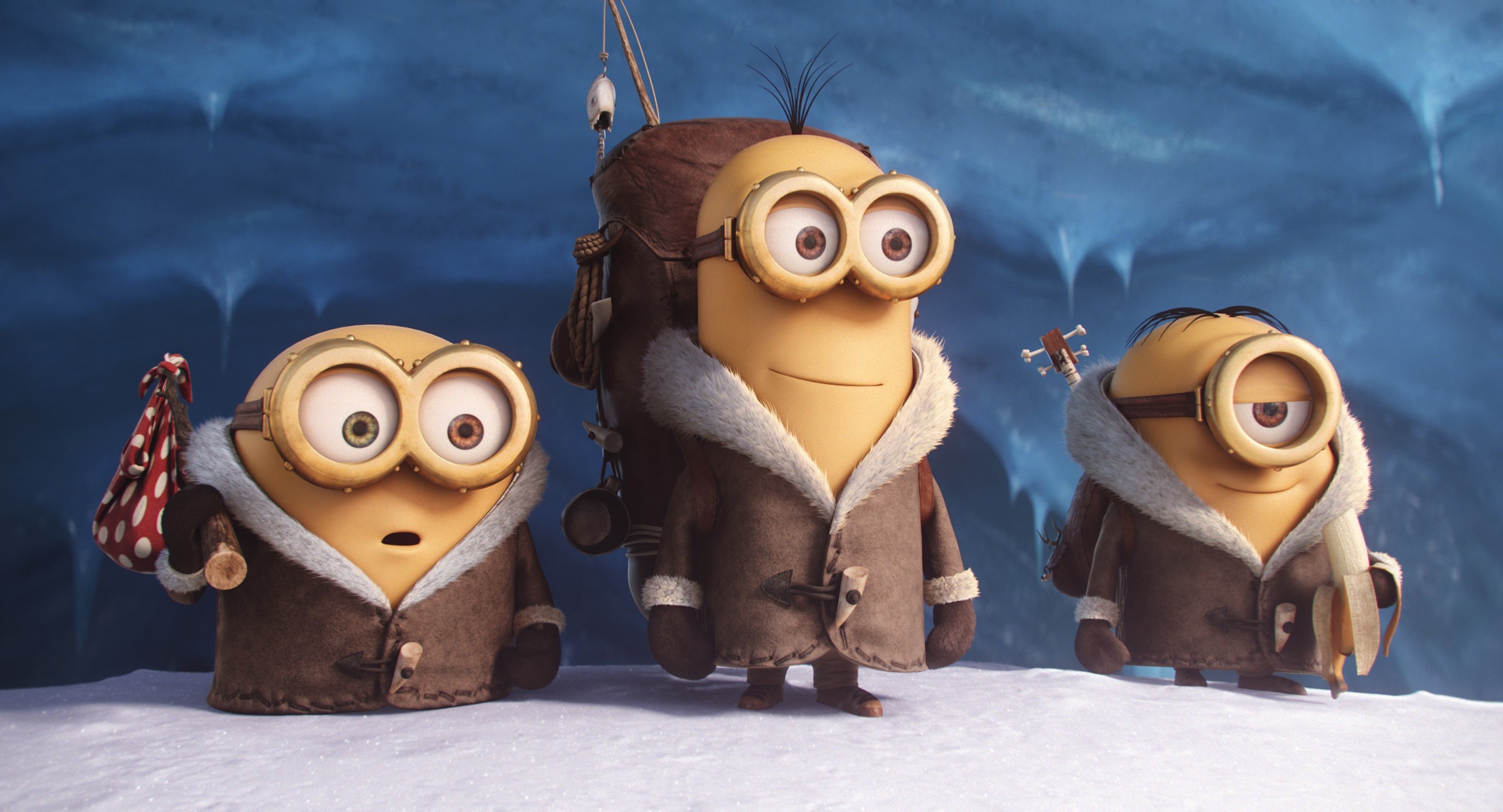 Both lovable and despicable, how did Gru become who he is? Get ready for the theatrical release of Minions 2: The Rise of Gru and discover the untold story of one twelve-year-old’s dream to become the world’s greatest and most despicable supervillain… with the help of his loyal Minions. 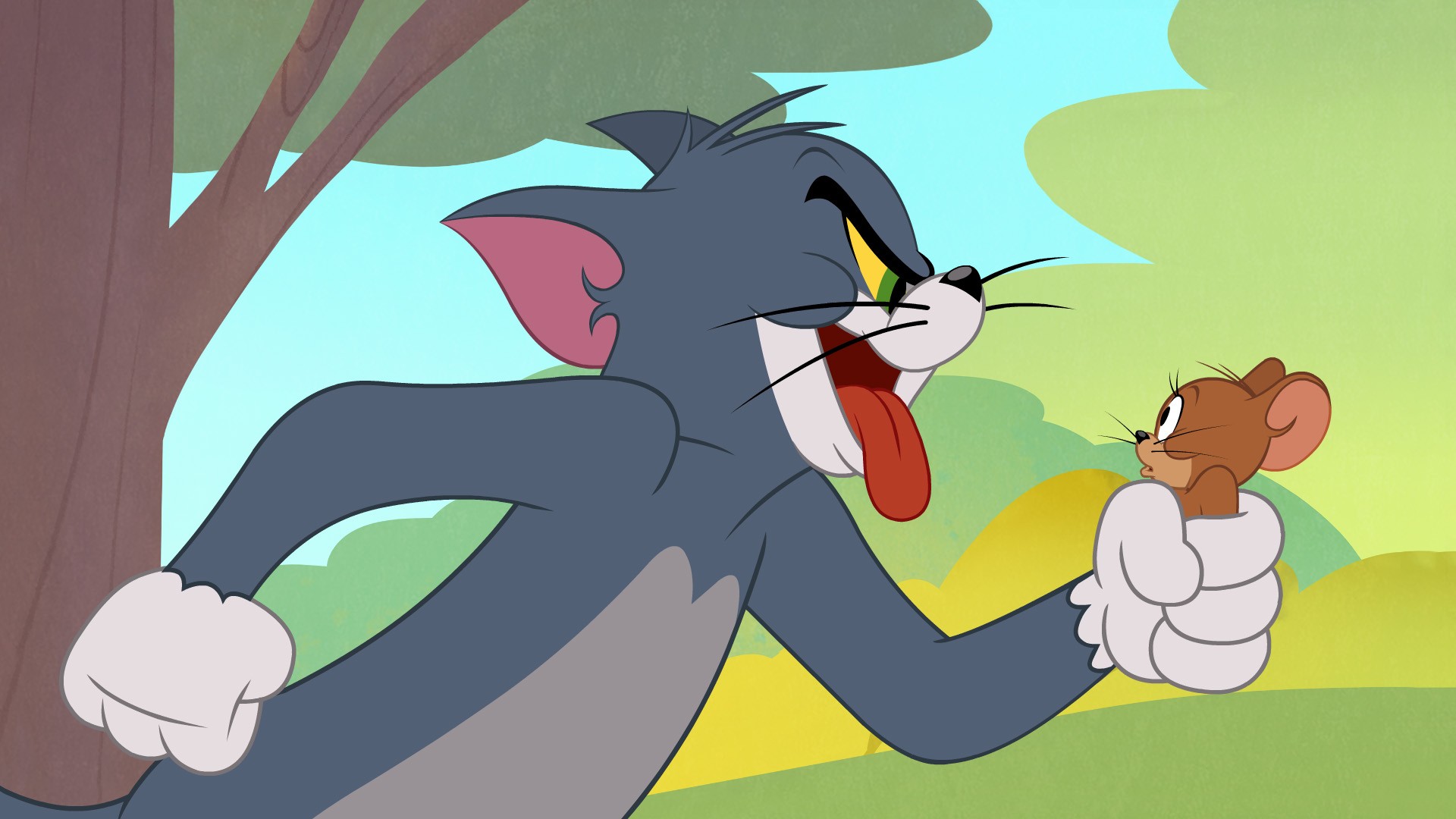 Don’t miss this special programming selection, featuring the world’s most iconic cat and mouse duo in The Tom and Jerry Show and Tom and Jerry in New York. The week of June 6 pairs We Baby Bears and Jellystone!, followed by new episodes of Total Dramarama – and the unceasing antics of Gumball and Darwin in The Amazing World of Gumball. Also, enjoy new episodes of Lamput and a Teen Titans Go! marathon featuring Raven and Starfire on their epic adventure with the Titans across the planet and galaxy.

Daily from 9am on Cartoon Network. 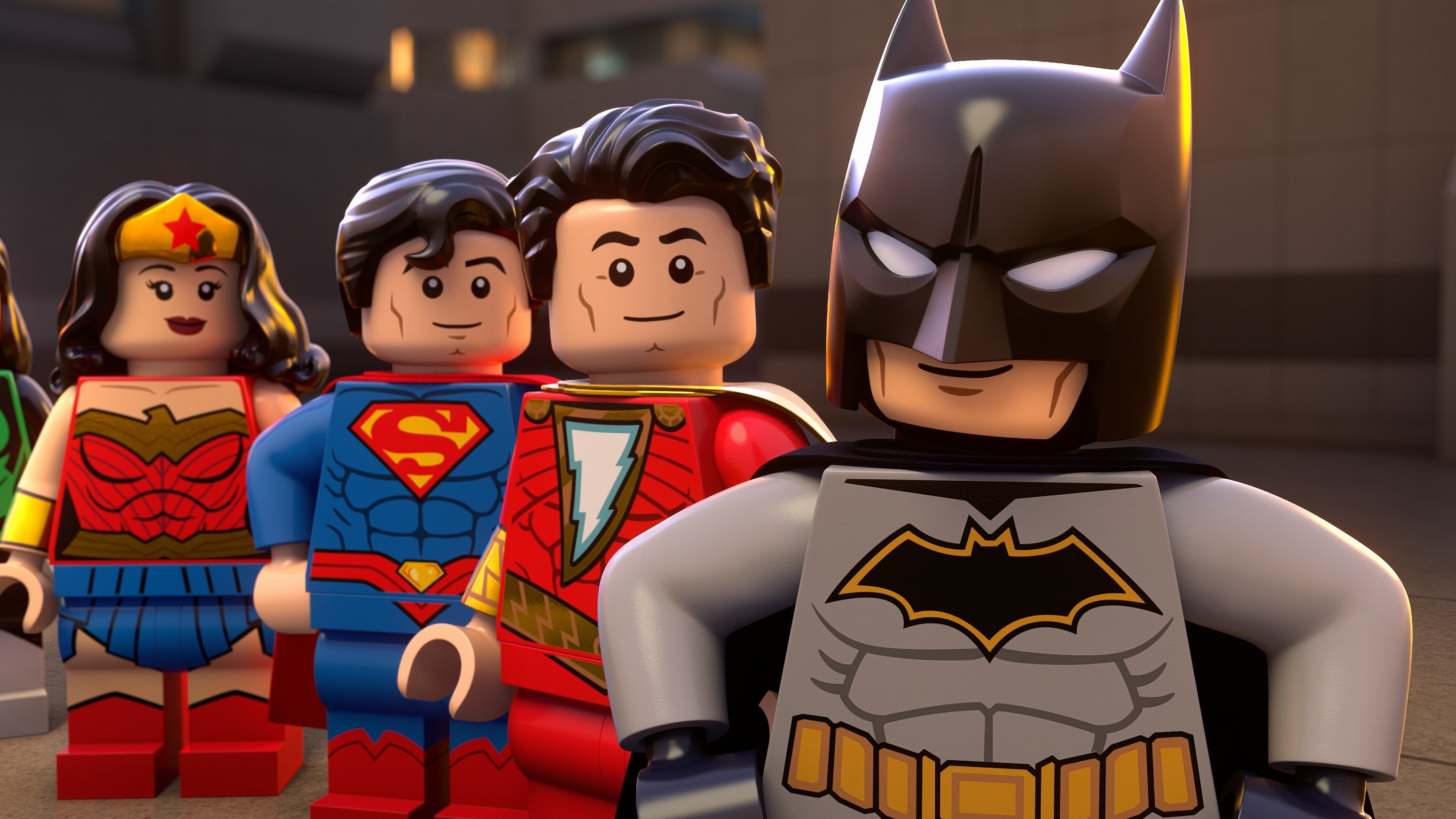 In this adventure-packed film premiere, Shazam is a new hero who aspires to join the Justice League. However, to do so, he must first reveal his identity as 10-year-old Billy Batson. What’s a young boy to do? Tune in to find out! 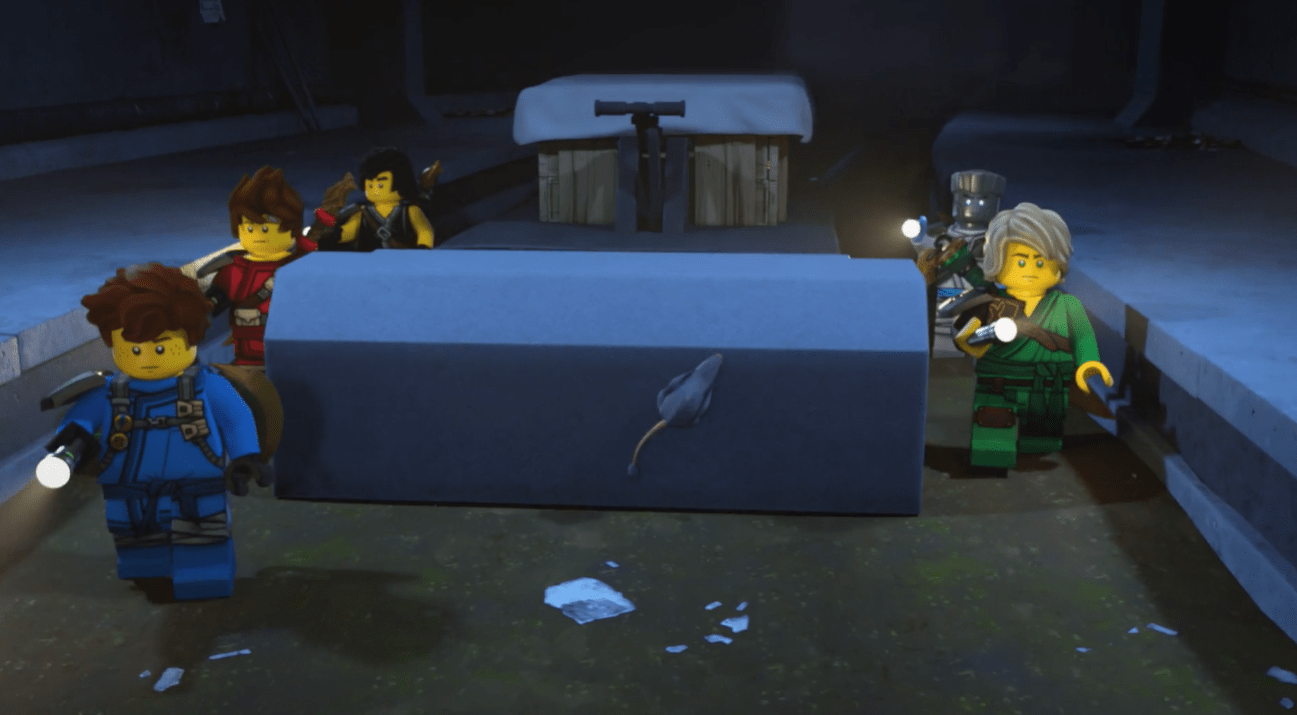 Catch brand-new episodes of Ninjago this June which include ‘Farewell The Sea’ as the Ninjas reunite a year after Nya’s sacrifice to investigate vengestone smuggling, and the appearance of a team of New Ninjas. Next, ‘Public Enemy 1, 2, 3, 4, 5’ follows the Ninjas’ attempt to retrieve Aspheera’s magical staff. Finally, in ‘The Fall of the Monastery’, the Ninjas search for an escape while Master Wu and the others defend the Weapons of Spinjitzu from the Council of the Crystal King. 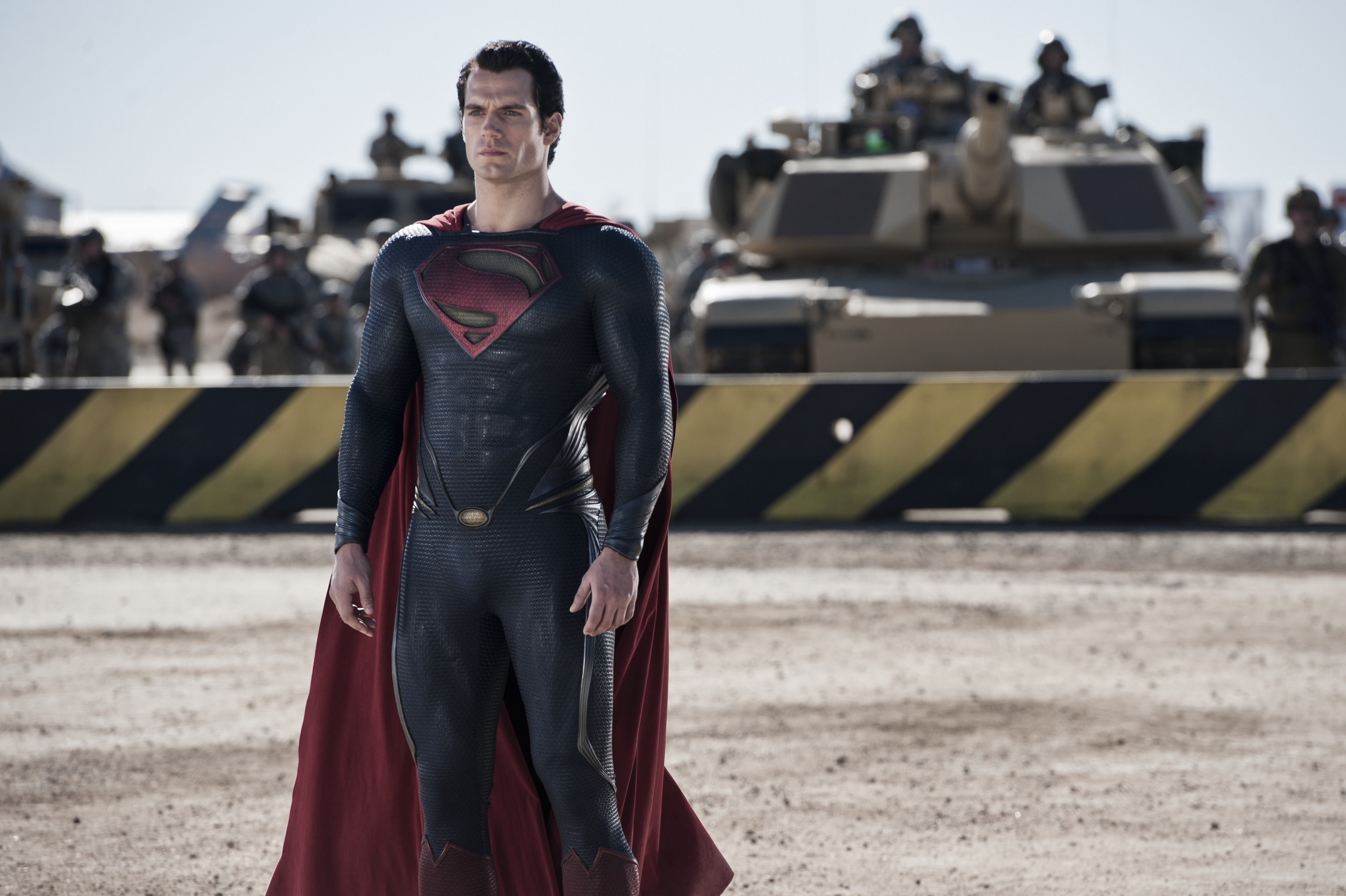 Catch Man of Steel and binge-watch five episodes of Superman & Lois S2 in anticipation of new episodes premiering every Wednesday at 9pm, with the finale episode on Wednesday, June 22.

Interested in watching these shows? Here’s where you can:

As for HBO GO, you can subscribe online at www.hbogoasia.ph or the mobile app via the App Store or Play Store on your device.

- Advertisement -
Previous article
Destiny 2: Season of the Risen Review | Short but Sweet
Next article
Here are the Baldur’s Gate 3 characters that will appear in Magic: The Gathering’s latest commander-focused set