Players in Asia Pacific will get to access Diablo Immortal a bit later. 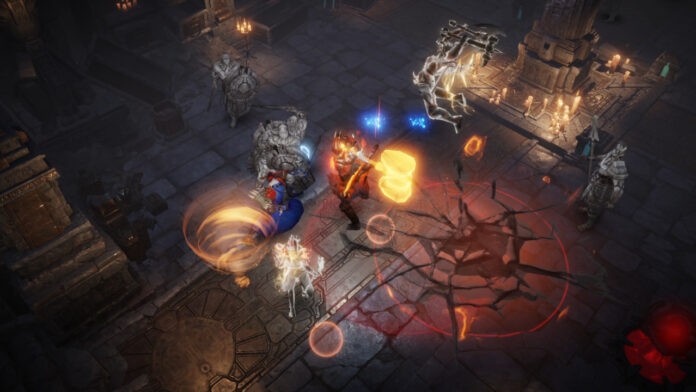 Blizzard Entertainment just dropped the news that players in Southeast Asia will now have access to the Burning Hells in Diablo Immortal beginning 23 June (APAC Time).

The Southeast Asia launch of Diablo Immortal will come right after the global launch on 3 June (APAC time). Upon launch, players will be recommended the most suitable server based on language and geography location–this makes for a more seamless, optimized player experience.

This launch is just the beginning, as new content will be released regularly to players for free in the years to come, including new zones, dungeons, and character classes. For those concerned, the game, at its core, will be free-to-play with only optional in-game purchases.

In case you missed it, here’s our previous article that goes more in-depth on what to expect from this exciting new game.