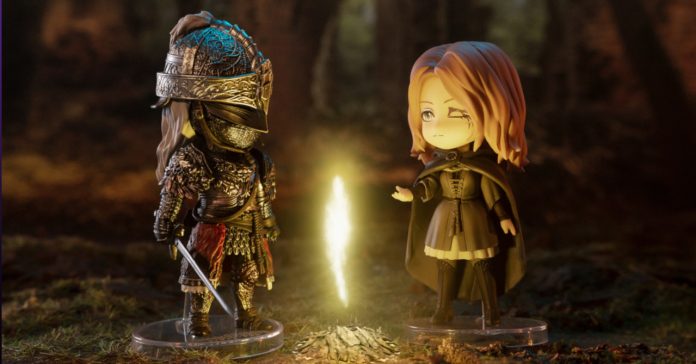 In case you’re unfamiliar, the Figuarts mini line feature palm-sized figures with a deformed style (or a “chibi” style). And while they might not look like it at first glance, these figures are actually poseable and features several accessories.

Here’s a closer look at the figures, starting first with Raging Wolf: 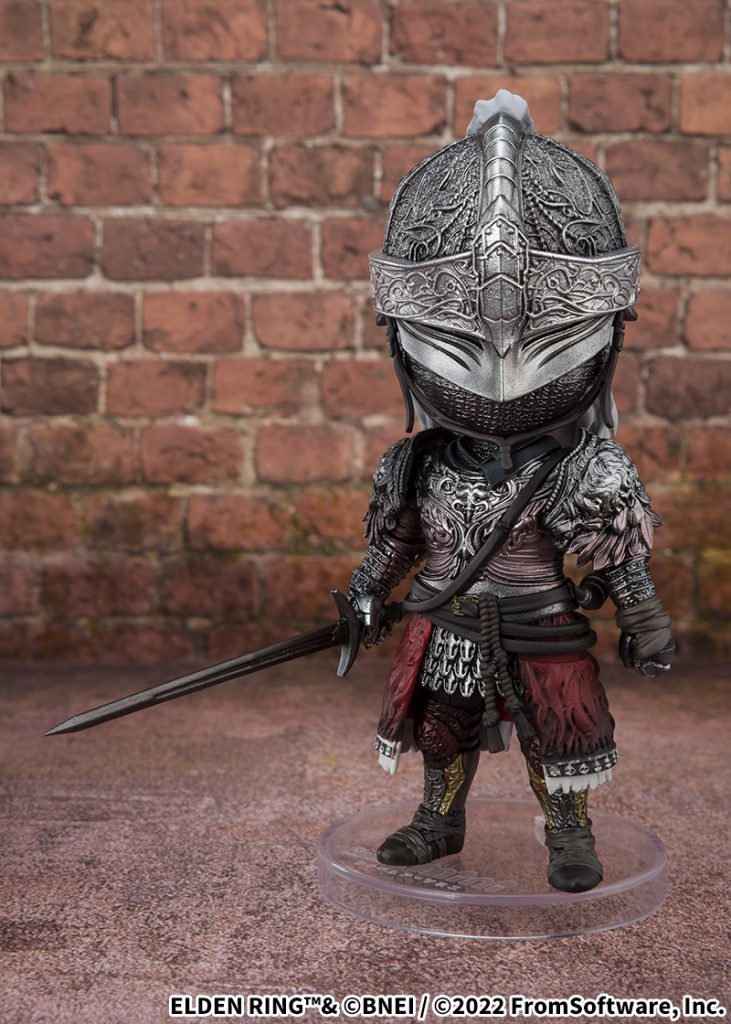 Elden Ring doesn’t exactly have a “canon look” for its player character, but in a lot of promotional material, the main character dons the “Raging Wolf” armor which can be found in the game. So, you can consider this figure as the Elden Ring protagonist.

This figure features a detailed recreation of the Raging Wolf armor set, and he comes with a replacement arm that seems to be holding a Bastard Sword from the game. The Raging Wolf figure is also poseable, as you can move its arms and head. 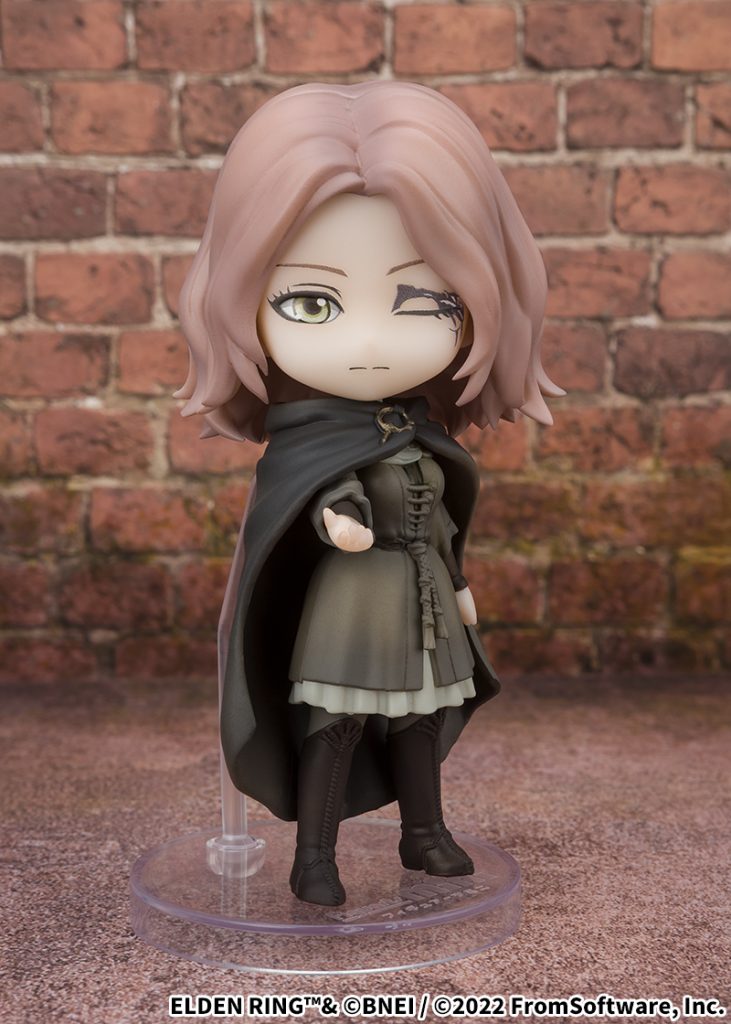 This Melina figure may not come with a weapon, but she has a removable cloak, as well as a replacement arm with an outstretched hand.

- Advertisement -
Previous article
Netflix launches new mobile games for the month of May
Next article
Horizon, God of War, and Gran Turismo TV series reportedly in the works