Looks like we'll get an official announcement of the Final Fantasy 9 animated series soon! 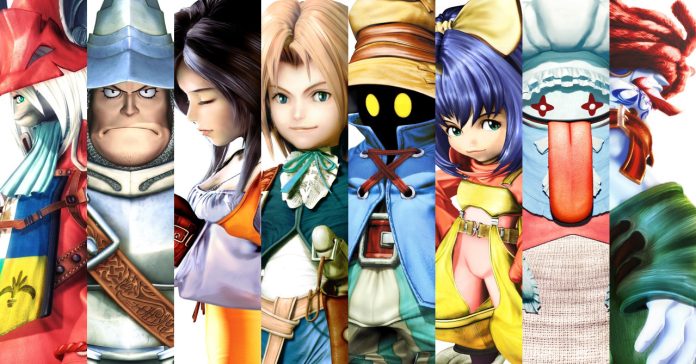 The much-anticipated Final Fantasy 9 animated series will be revealed at the Las Vegas Licensing Expo this week–if all goes well. After already being in the works almost a year ago, fans and curious casuals alike have been speculating on its full release and episode count. 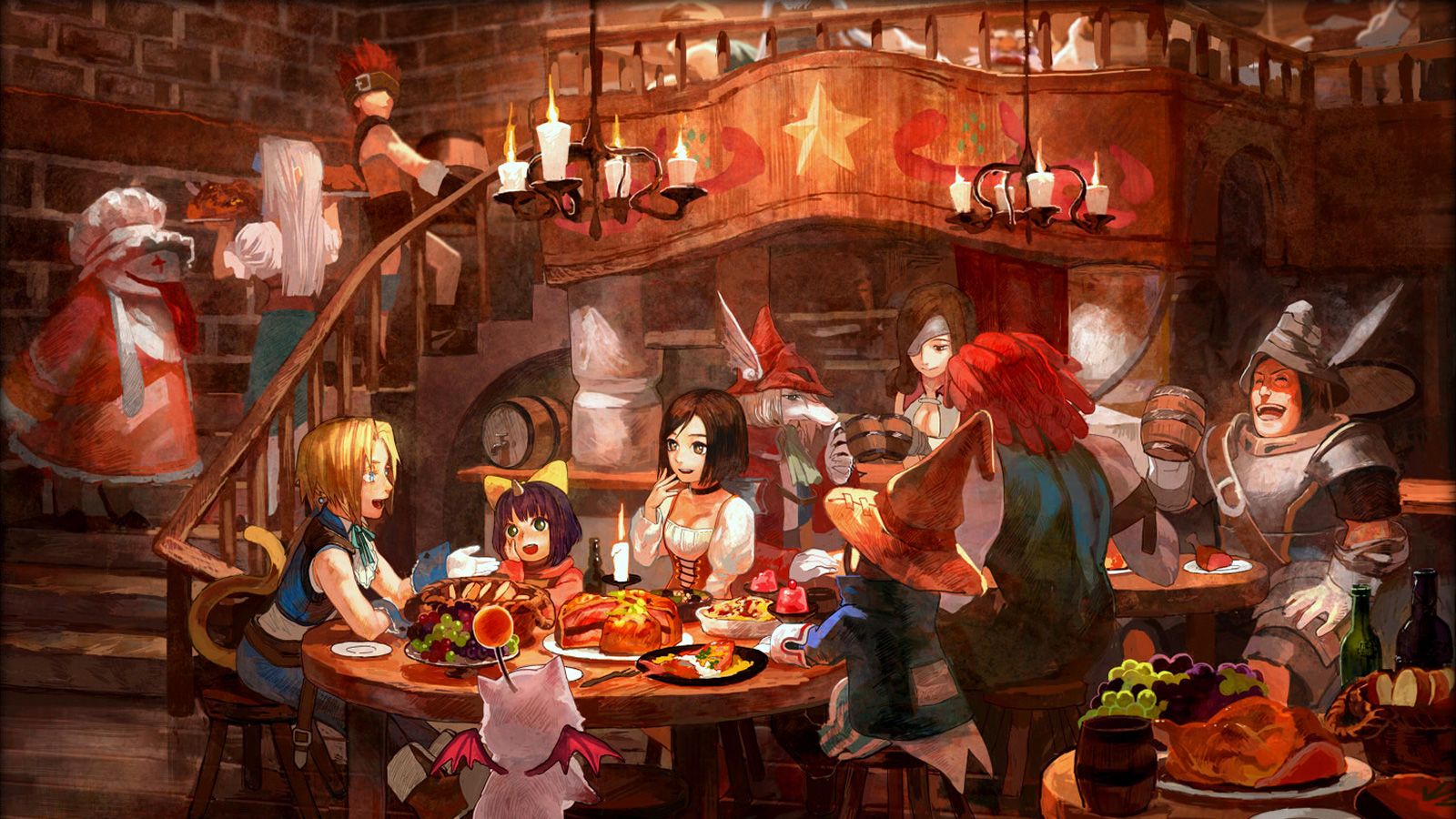 Bruno Danzel d’Aumont is the vice president of international licensing and marketing at Cyber Group Studios. In this particular case, they’ll be in charge of developing the series with Square Enix.

In an interview with Animation Magazine, he includes the new series in a lineup of shows set for release. Very little is mentioned, but we take what we can.

“It will be a great opportunity to share our upcoming plans with our licensees, agents, and new partners. Additionally, our most recently developed shows — Digital Girl, The McFire Family, Press Start! and Final Fantasy 9 — will be presented for the first time. These four new series have a strong licensing appeal for different age targets.” 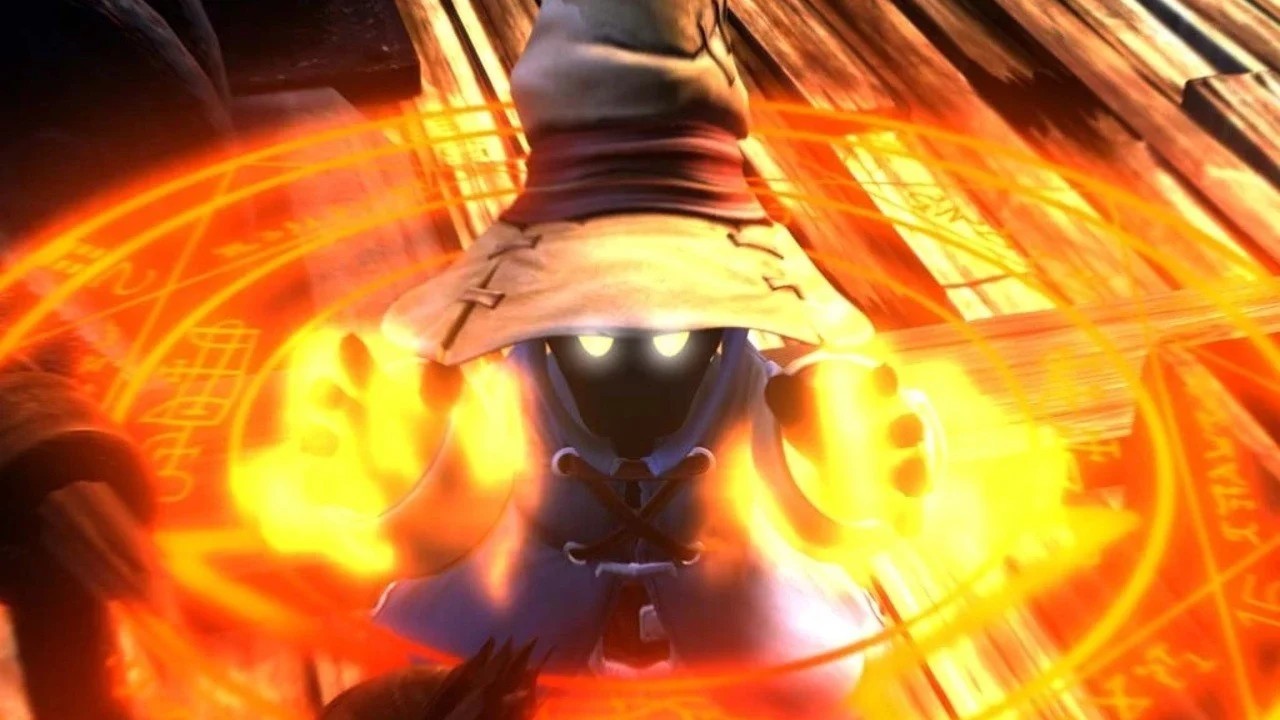 The first three shows are original IPs that are geared towards a younger audience. The latter, of course, is based on good ol’ Final Fantasy 9–an absolute Playstation classic that some regard as the best installment in the long-running franchise. 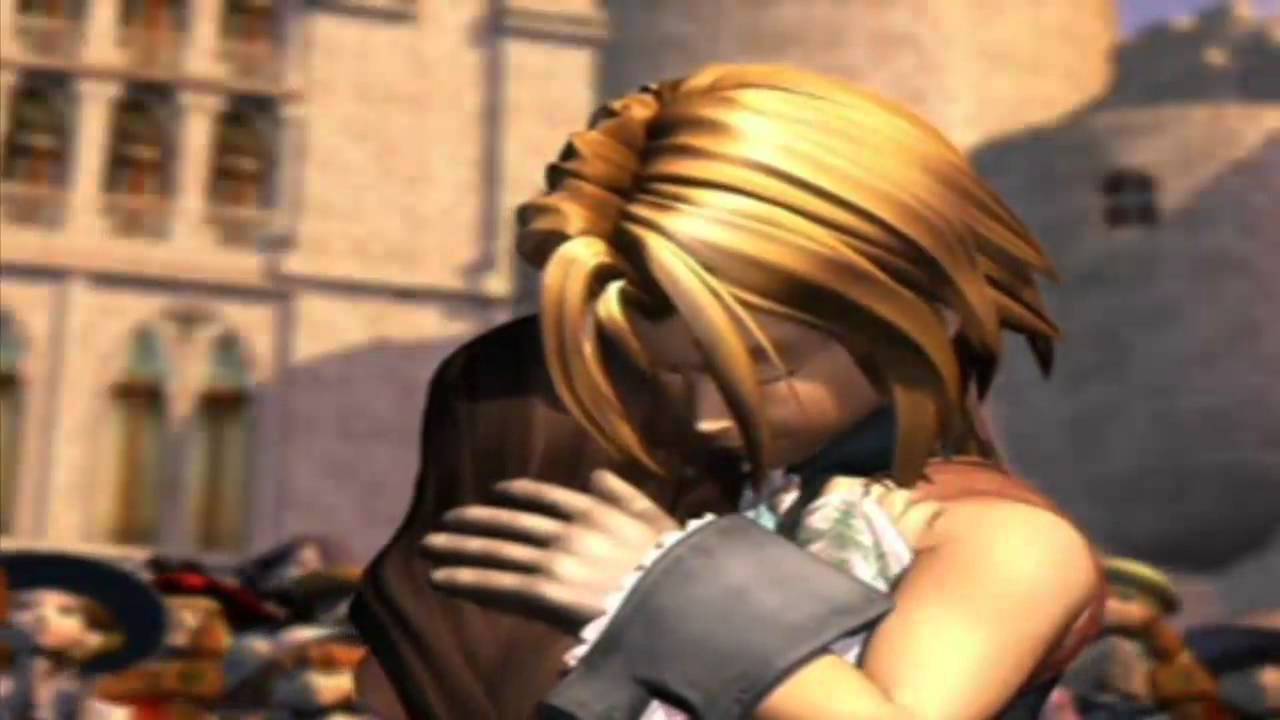 The Las Vegas Licensing Expo will run from May 24 to May 26, so it’s safe to say that we’ll be getting that sweet reveal, likely within the day–or tomorrow. Hopefully, we’ll be left satisfied after the event concludes.