A new Final Fantasy live concert is happening in 2023. 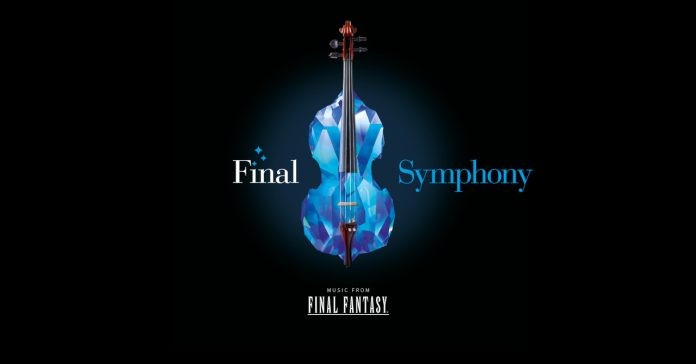 Square Enix has announced that the Final Symphony Final Fantasy concert will return in 2023 in England. 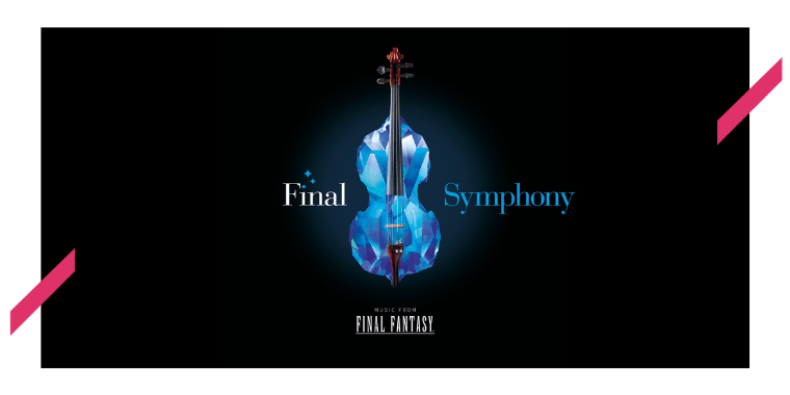 In case you’re unfamiliar, Final Symphony is a concert tour which started back in 2013, and it featured live performances of iconic tracks from the Final Fantasy series. The last Final Symphony event took place back in September 2018.

The upcoming concert tour is described as:

“The award-winning concert tour, featuring stunning orchestral suites based on the music from video games FINAL FANTASY VI, VII and X, will make its first visit to Birmingham in 2023 and the CBSO musicians are definitely game! With sell out performances and rave reviews across the globe, Final Symphony offers a new kind of orchestral concert experience, not just for game fans, but for anyone who simply loves beautiful music interpreted in a unique artistic manner.”

Meanwhile, here is the confirmed concert program so far:

For more info on the concert, visit the event’s official website.