Heads up, Game of Thrones fans! 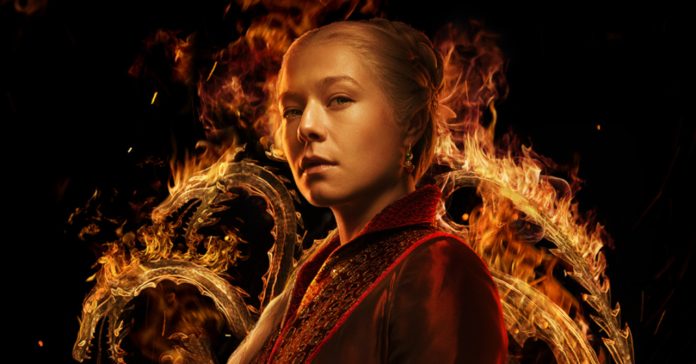 HBO has announced that the Game of Thrones prequel series, House of the Dragon, will premiere on HBO Go in Asia on August 22.

HBO has also released a series of character posters featuring the main cast of the show:

In case you missed its reveal, House of the Dragon is an upcoming TV series that’s set in the Game of Thrones universe, though the vents in this series happens 200 years before GoT. The series is based on George RR Martin’s 2018 novel, Fire and Blood, and it follows the events of the Targaryen Civil War, also known as the “Dance of the Dragons.”

House of the Dragon will be available for streaming or download in the Philippines from August 22 on HBO GO.