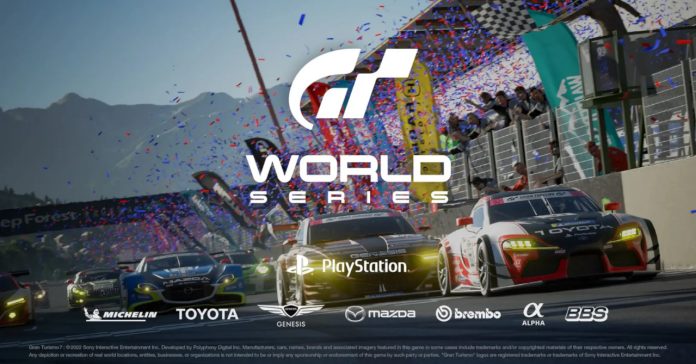 The Gran Turismo World Series, the flagship esports series for GT, begins May 27, 2022 and is open to Gran Turismo 7 players on PS4 and PS5.

The World Series begins with the first rounds of the Online Season 1 on May 27 and May 28. Players of Gran Turismo 7 on PS4 and PS5 can enter the series through Sport Mode. There, players can sign up for the Nations Cup and represent their country, or join the Manufacturers Cup to compete on behalf of a car marque.

The best of racers from the first season will be invited to the three-day World Series Showdown in July. There, they will race against the best racers from the 2021 championship at the Red Bull Hangar 7 in Salzburg, Austria.

After this, the online Season 2 will take place with a similar format. The best racers from the second season will then be invited to the World Finals which is happening in, Sporting Monte Carlo in Monaco.

Here is the full calendar of this year’s World Series: 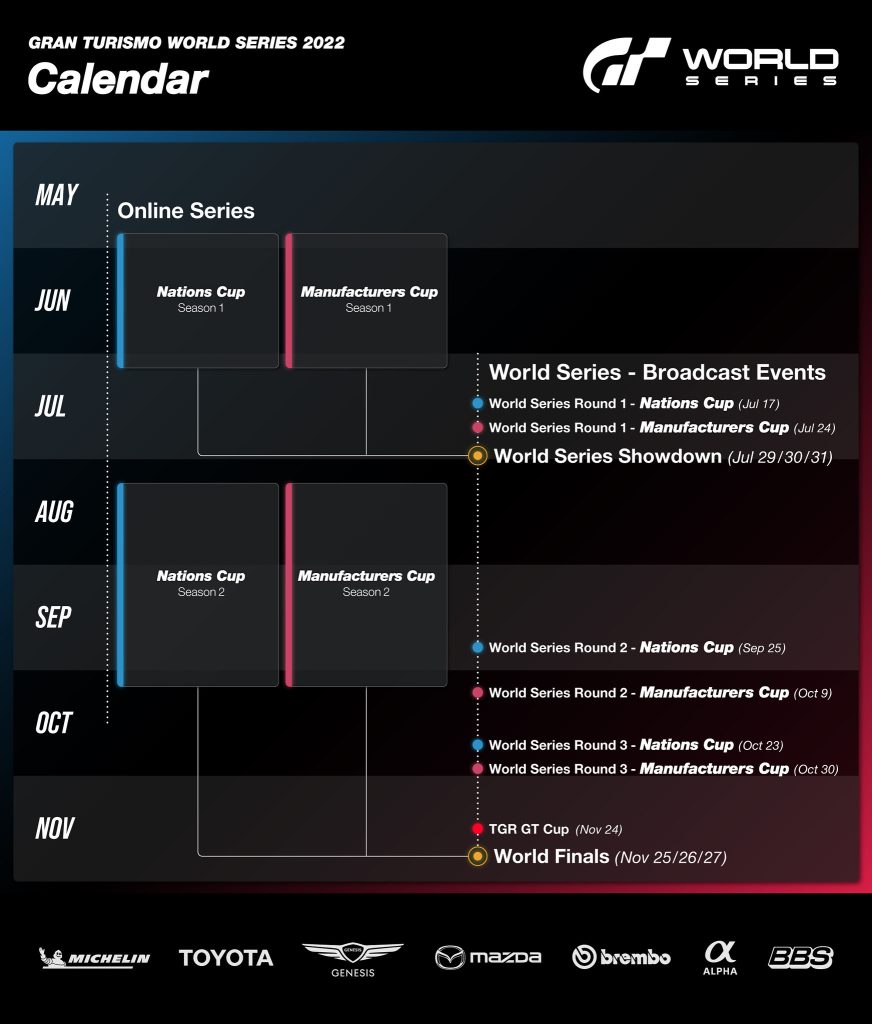 Along with the two offline events, fans will be able to watch the world’s top Gran Turismo racers from both the Nations Cup and the Manufactures Cup in six live streams.