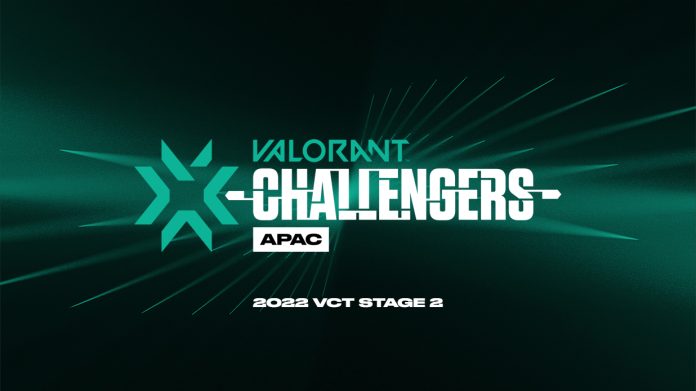 For the second stage, 8 of the top teams in each country/region will compete through May to get their spot at the Stage 2 Playoffs this June. Of the 8 teams per region, four have been directly invited while the next four have qualified through Open Qualifier events in April.

Here are all the qualified teams for Stage 2: 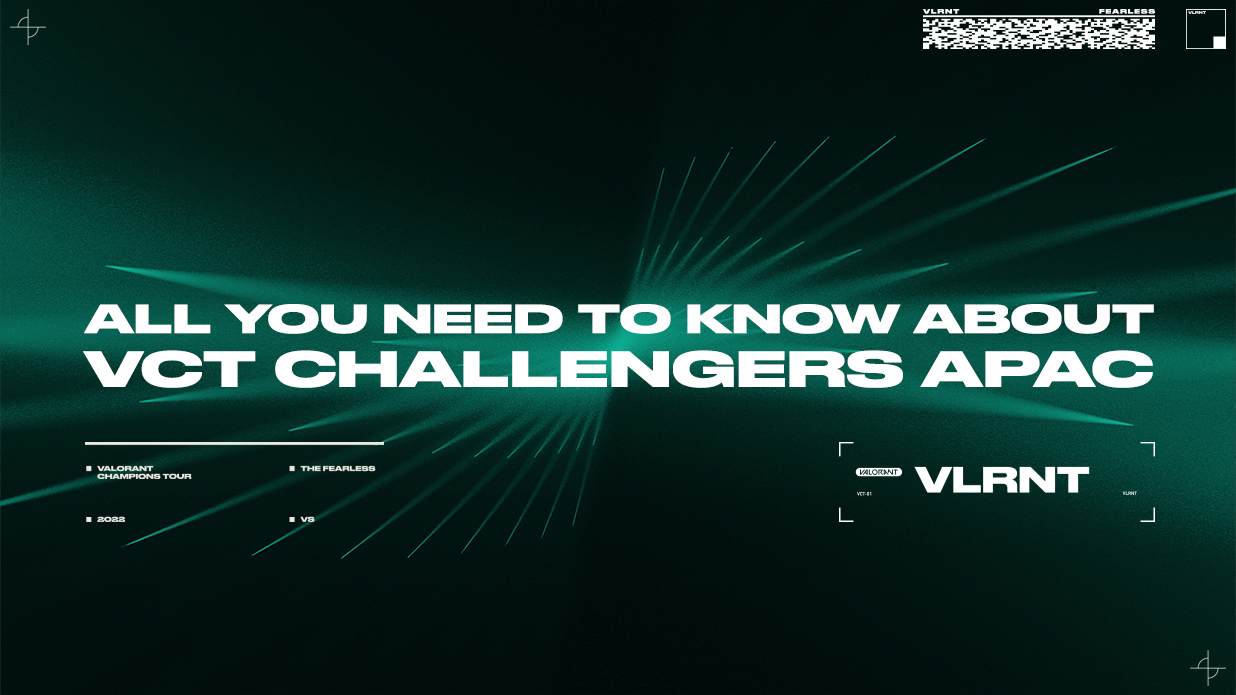 The VCT Challengers APAC Stage 2 format is divided into two stages. Firstly, the 8 teams in each region will go through single round robin matches where two teams will be eliminated.

After this, the 6 remaining teams will face off in a series of double elimination brackets. The top teams by the end of this stage will guarantee their spot in the Playoffs this June.

Each country/region has the following Playoffs spots:

Finally, the VCT Philippines Stage 2 matches will be streamed live via the following channels: