Japan looks to open borders for tourists this June

Is Japan finally opening its doors to tourists? 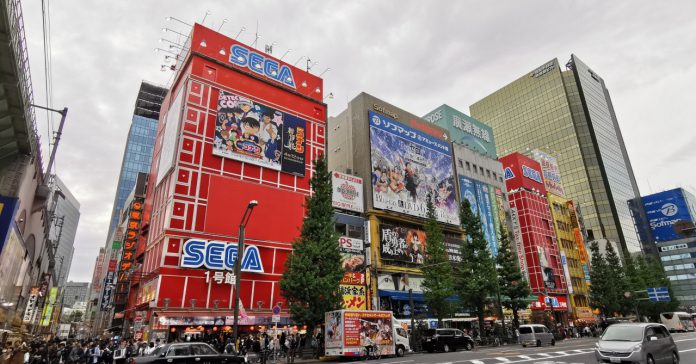 With COVID protocols being lifted in countries all over the world, Japan is one of the remaining countries that continues to not let in tourists in 2022. Now though, it seems that things are changing.

According to a recent report by Nikkei Asia, Japan is considering opening its borders for foreign tourists as early as June.

Specifically, the Japanese government will decide by late next week if borders will be opened for tourists this June. As per the report, the government’s decision will be based on the COVID-19 cases following the Golden Week holiday period.

While Japanese borders may possibly be opened to tourists next month, there’s no guarantee yet that everyone with a tourist visa will be able to get in. There might still be daily entry quotas for tourists or entry might be limited only to citizens of specific countries. There’s also an option being explored that foreign tourist entries will only be allowed for those in packaged group tours. 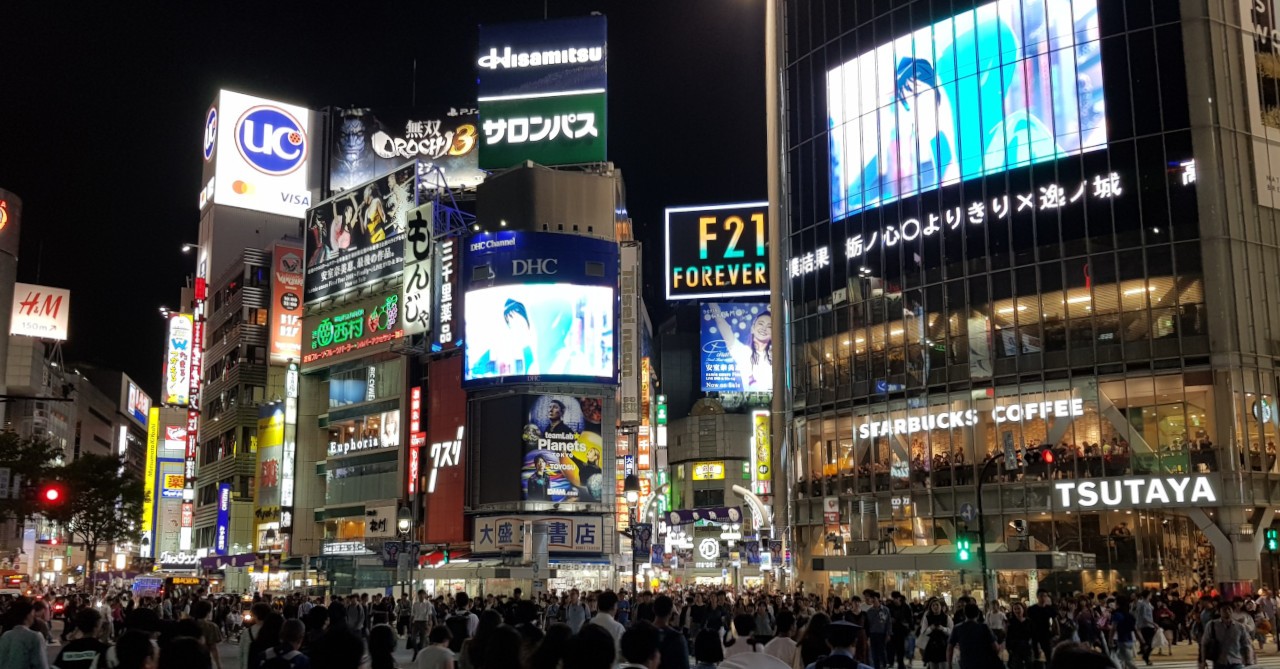 This year, Japan has started easing its strict border controls, though only foreign visitors for business purposes are allowed to enter as of this article’s writing.

Given that Japan is a popular tourist destination, there’s bound to be lots of demand for Japan travel when the borders open for tourists. So it will remain to be seen how Japan will handle this situation.

- Advertisement -
Previous articleHere’s all you need to know about VCT Challengers APAC Stage 2
Next articleInterview: Kazuhisa Wada shares insights in the creation of Persona 4 Arena Ultimax