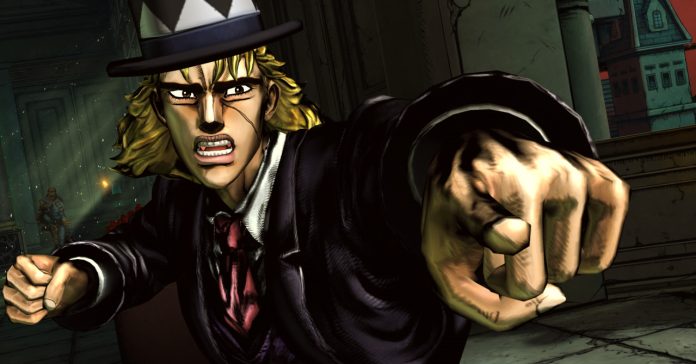 This upcoming fighting game is the biggest title in the JoJo franchise as it features a roster of 50 characters from every story arc in the anime series.

Alongside the game’s release date announcement, Bandai Namco has also released a new trailer which shows off new in-game footage. Check it out here:

The new JoJo game will be available for pre-order in different editions. All pre-orders of the main game will come with a download code to obtain a bonus Green Dolphin Street State Prison Jacket costume for Jolyne Cujoh. Pre-orders on Bandai Namco Entertainment Asia’s e-store and in other retailers will open soon. 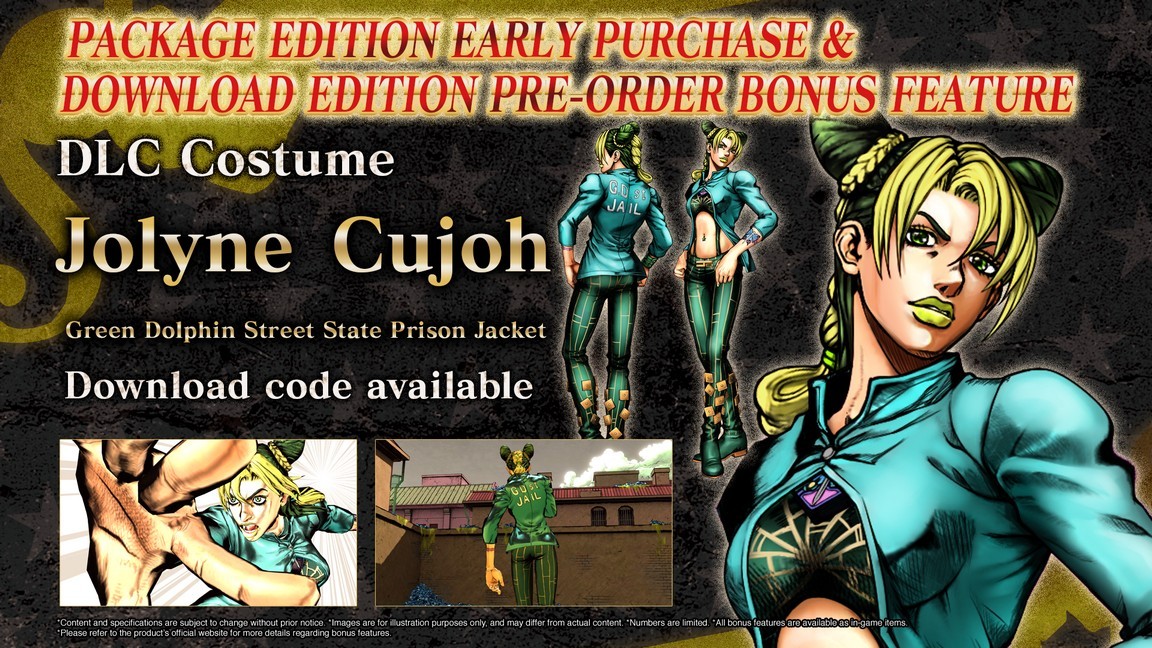 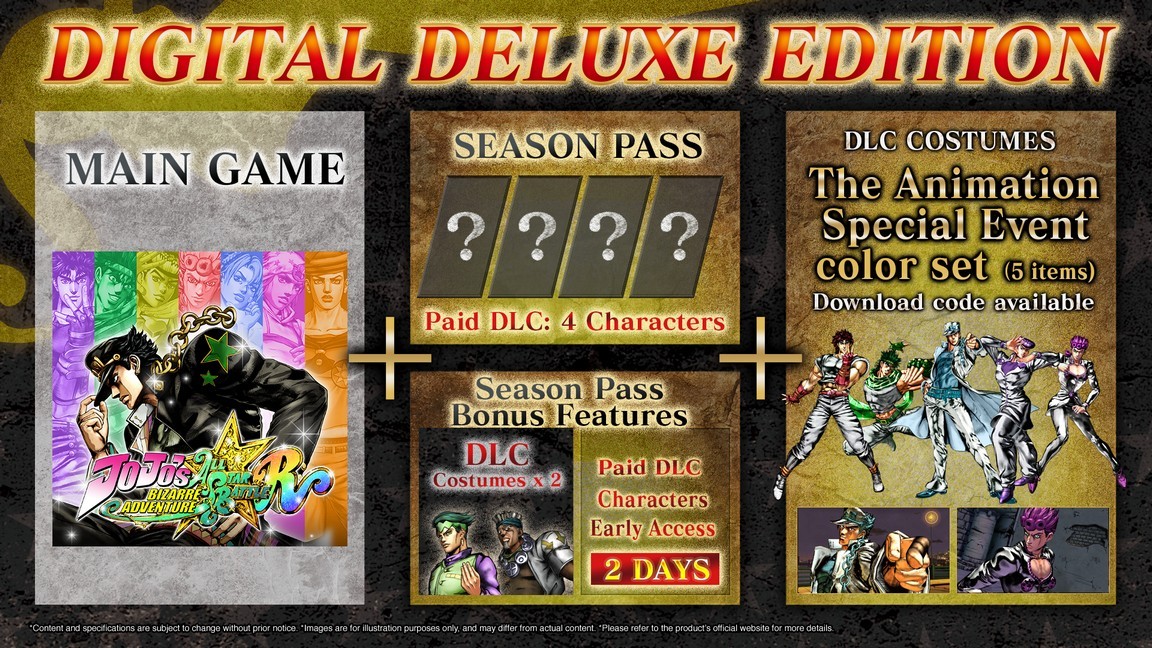 JoJo’s Bizarre Adventure: All-Star Battle R is launching for PS5, PS4, Xbox Series X|S, Xbox One, and Nintendo Switch on September 1, 2022. The game will also release on PC via Steam on September 2, 2022.