MF Ghost anime is the successor to Initial D, and it just got a new trailer 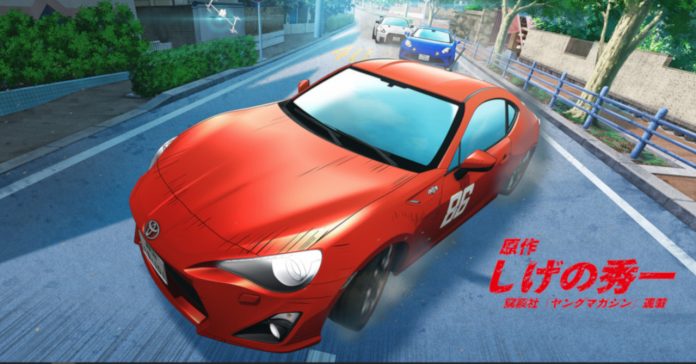 MF Ghost, the upcoming anime series and the successor the classic Initial D, just got a new trailer which shows brand new footage!

Check out the new trailer for the MF Ghost anime series here:

As the successor to Initial D, it should come as no surprise that the series’ main character is racing with a Toyota 86 — the spiritual successor to the iconic Toyota AE86 used in Initial D. And yes, the trailer is set to a Eurobeat soundtrack!

In case you’re unfamiliar, MF Ghost is an upcoming anime series by Felix Film, and it is based on the manga of the same name by Shuichi Shigeno (the creator of Initial D). MF Ghost is set in the near future where self-driving electric cars have replaced internal combustion vehicles. The series follows Kanata Livington, a half-Japanese man who competes in internal combustion car racing with his trusty Toyota 86. Though in the series, he races against drivers of exotic cars such as Lamborghinis, Ferraris, and others 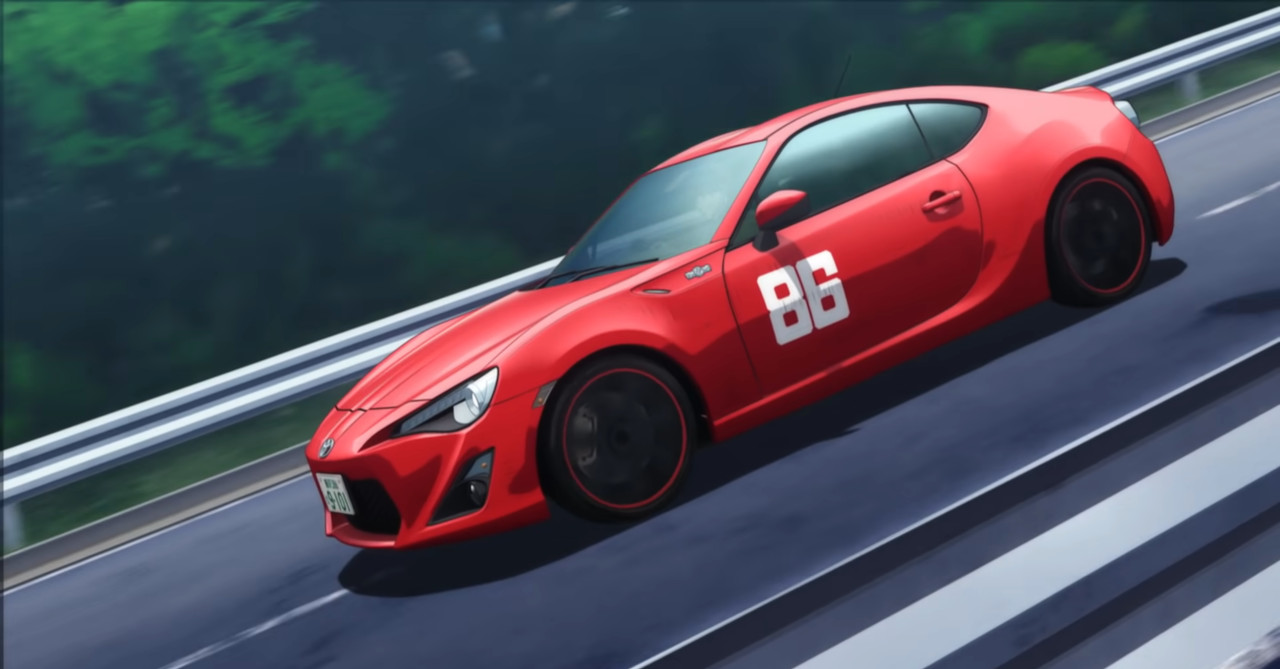 The manga series’ premise is described as:

“The author of Initial D has roared back onto the track with another hit! In a near future where cars have mostly switched over to sustainable power, combustion engine racing is a rarity. The MFG is the last major race for this dying breed, and half-Japanese Kanata Rivington has come back to try his luck. But that’s not all he’s come to Japan to do…he’s searching for his father, too. Can even the ambitious Kanata accomplish all he’s set out to do?”

The MF Ghost anime adaptation is scheduled to premiere sometime in 2023.