The next Mission Impossible film promises lots of exciting action! 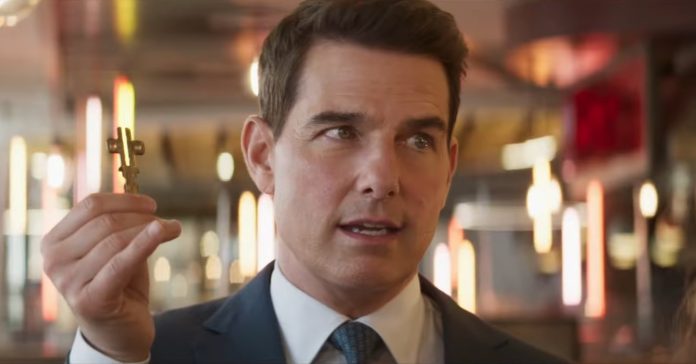 While Paramount hasn’t given much in the way of details regarding the next Mission Impossible movie’s story, what we do know is that this movie is the first of two parts, with Part Two slated to release in 2024. The trailer also gave us a taste of the high-octane stunts and set pieces that we can expect in this next MI flick.

Along with the film’s official teaser, new images from the upcoming Mission Impossible movie have also been released (via Empire). Check them out here: 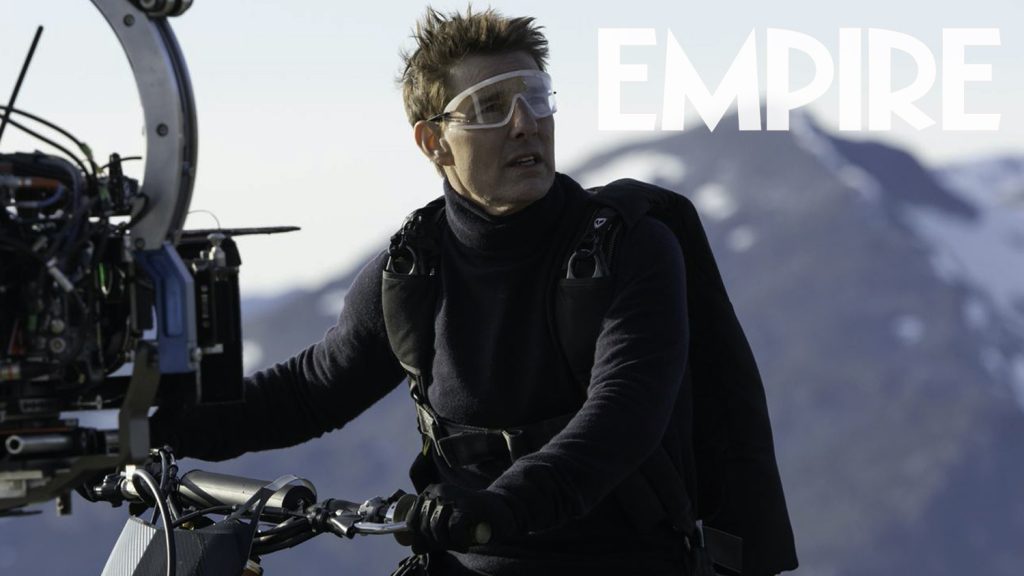 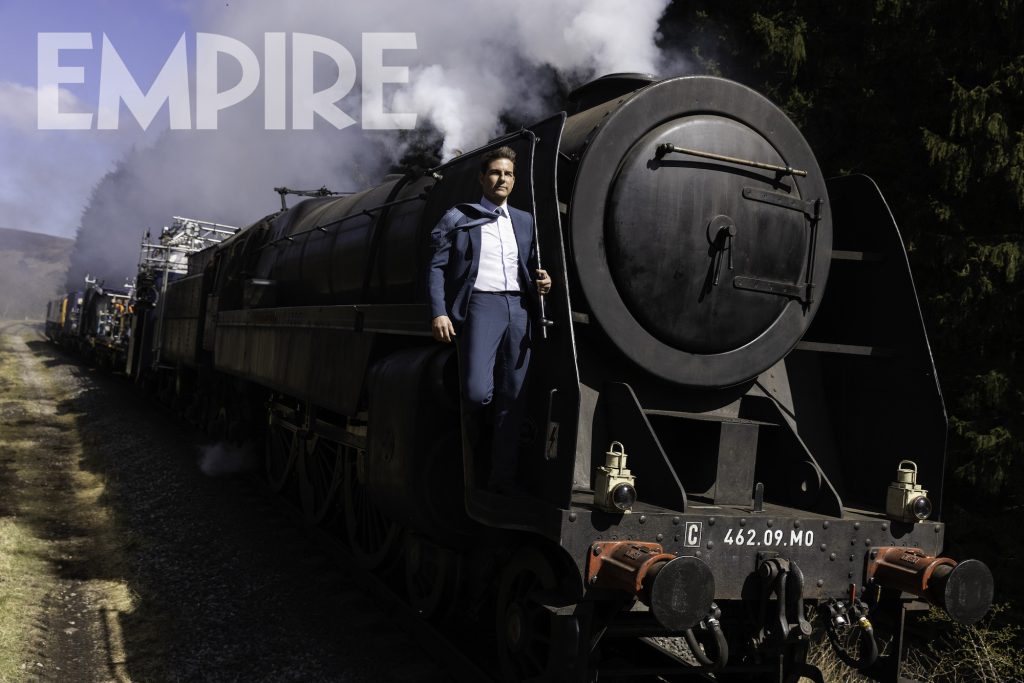 Mission: Impossible – Dead Reckoning – Part One is distributed in the Philippines by Paramount Pictures through Columbia Pictures. The movie will release in Philippine cinemas sometime in 2023. In other countries though (including the US), the film is scheduled to release on July 14, 2023

- Advertisement -
Previous article
Rainbow Six Operation League Southeast Asia 2022 announced
Next article
PlayStation Plus: How to upgrade to Extra or Deluxe in Asia