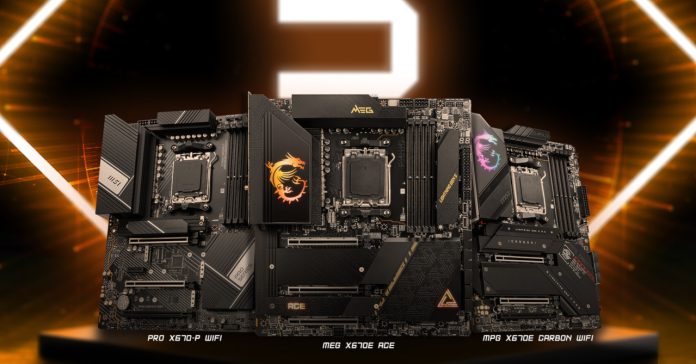 In case you missed their reveal, the Ryzen 7000 CPUs are AMD’s latest processors, and they are the first to use the 5nm FinFET process from TSMC. This new family of CPUs bring lots of new features, including PCIe 5.0 and DDR5 Memory support, as well as performance and efficiency improvements. 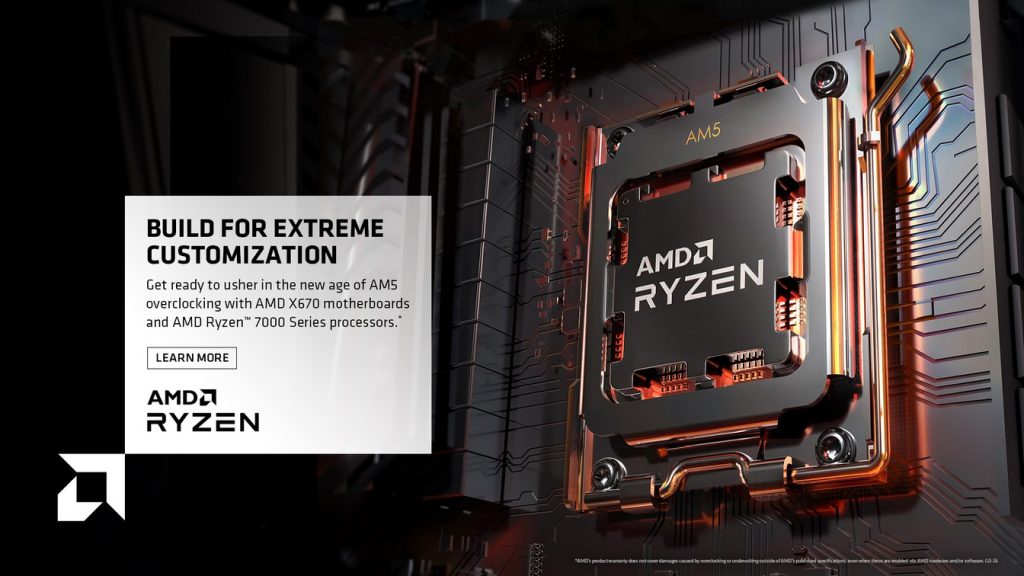 The X670 motherboards will be available in three product families: the MEG, MPG, and PRO series.

The MEG Series motherboards include the MEG X670E GODLIKE and MEG X670E ACE. These chipsets feature E-ATX PCB sizes and have up to 24+2 VRM phases with 105A Smart Power Stage. The MEG Series motherboards are also equipped with up to 4 onboard M.2 slots, including 1 M.2 PCIe 5.0 x4 slot and a M.2 XPANDER-Z GEN5 DUAL add-on card inside the box for 2 additional PCIe 5.0 x4 M.2 slots.