Nintendo expresses concern over transitioning into their next flagship console

Nintendo doesn't want a repeat of what happened with the WiiU. 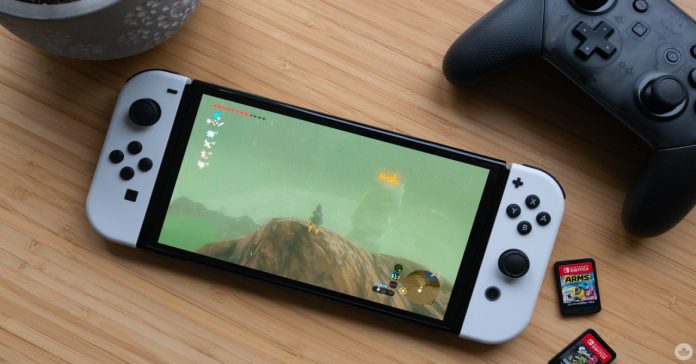 Nintendo President Shuntaro Furukawa recently expressed concerns regarding the company’s eventual transition from their flagship Switch onto the next console. This was during a recent Japanese investor Q&A.

Furukawa elaborates that the Nintendo has always looked to build “long-term relationships” with its users. This includes avoiding and moves that risk alienating its current 100 million-plus userbase 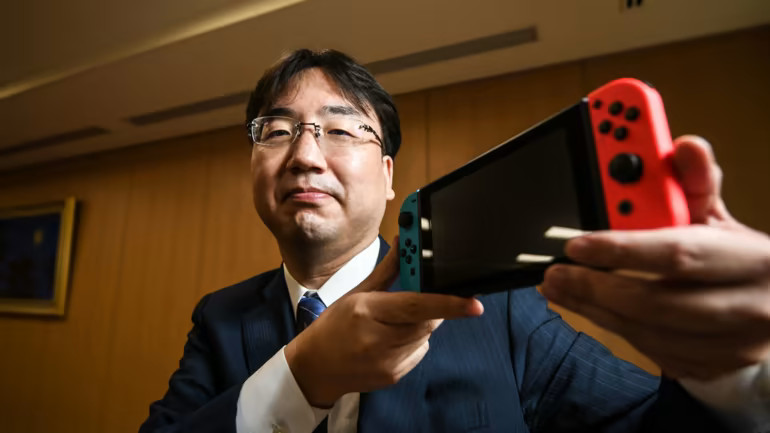 His statement came about when asked about how Nintendo maintained a strong game release schedule six years into the Switch’s life cycle. This then included queries on what the next flagship console might be.

“We have already announced a portion of our software roadmap releasing up to next spring,” Furukawa added.

“Unlike the past, we continue to have a large variety of games scheduled to be released, even beyond five years of release. This is because the Nintendo Switch has had such a smooth launch, allowing us to focus all of our development resources on a single platform.

This is true, as the Nintendo Switch indeed had a smooth launch. There was much potential, and most of the gripes early reviewers had merely involved online services–which have since been more-or-less improved. Its portability, and added selection of games for younger audiences, Nintendo did find success with it’s latest creation. 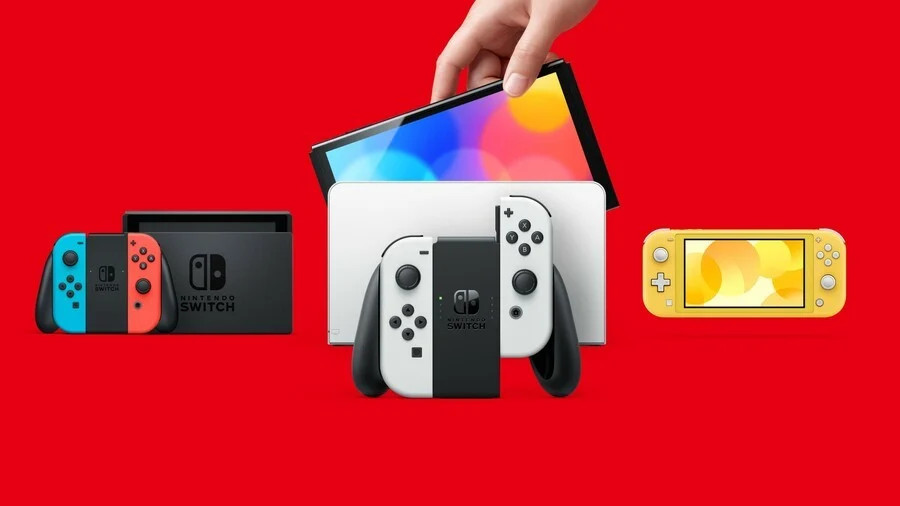 “To help alleviate this risk, we’re focusing on building long-term relationships with our customers. While we will continue launching new software on the Nintendo Switch, we will also provide services that also use Nintendo Accounts and other IP outside of gaming software. We intend for this to help build a lasting impact with our customers.”

It’s a wise decision for Nintendo to focus on this software side for now. While they decide on the next step, players need to be satiated somehow. It’s quite understandable that they’d feel a certain amount of pressure, given how they found success in the Wii, developed a fever dream in the Wii-U, and bounced back after Switch-ing things up in 2017. They want consistency, not a pattern.

To wrap things up, Furukawa tells us more about their current plans. With both hardware and software departments working closely in the same building, it seems like it’s business as usual.

“In order to create a single piece of hardware, we have to do a lot of preparation several years in advance, so we are working without stopping. In the end, the deciding factor in whether or not to commercialise a product is whether it can create a new experience.”

Whatever Nintendo comes up with in the near or distant future, best believe we’ll be waiting with bated breath.