Rainbow Six Siege is going to Kamurocho with Yakuza-themed skins

The Yakuza bundle features a Kiryu skin for Echo and a Sayama skin for Hibana! 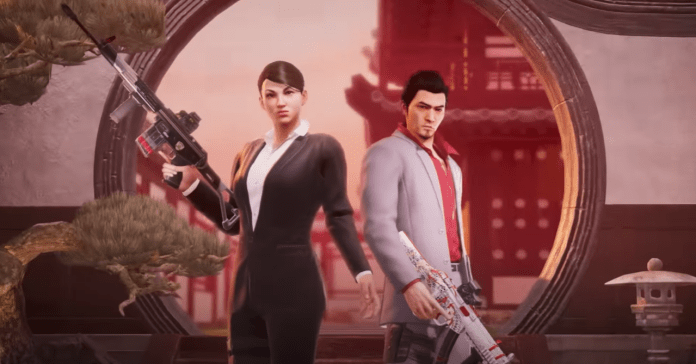 Guns have been a non-factor in the Yakuza series for years, but not this time around. Rainbow Six Siege just announced a new set of costumes straight out of Sega’s popular Yakuza franchise–and they’re pretty dope.

This is a surprising crossover, given how The Dragon of Dojima himself wasn’t a fan of firearms, or murder in general. Of course, one may beg to differ, especially considering how brutal some of Kiryu’s moves in the series are.

Still, these skins for our favorite Asian defense-oriented operators is definitely a welcome sight. Having Echo as Kiryu and Hibana as Sayama could make for some nice, in-game shenanigans. Yakuza 2 reenactments, anyone?

The detail on the skins is appreciated, as we see how Echo’s gun pretty much mirrors what you’d see on Kiryu’s naked back. Ubisoft also teased an elite skin for Echo, which could be easy to guess, considering the baseball bat and middle-part hairdo. 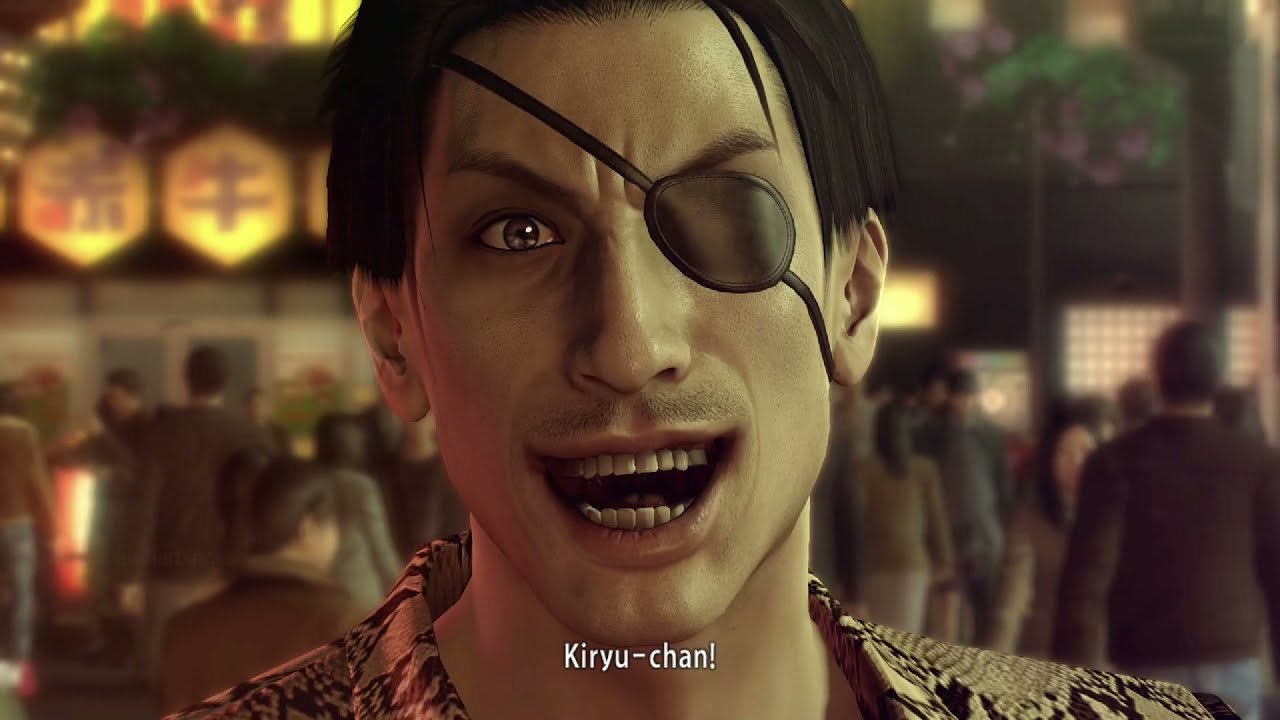 While no prices have been mentioned, we could surmise that they’ll likely cost around the same as previous skins, around 1800 credits or so. It’s best to await further announcements.

The first two costumes under the Rainbow Six Siege: Yakuza Bundle will arrive on May 24, 2022.