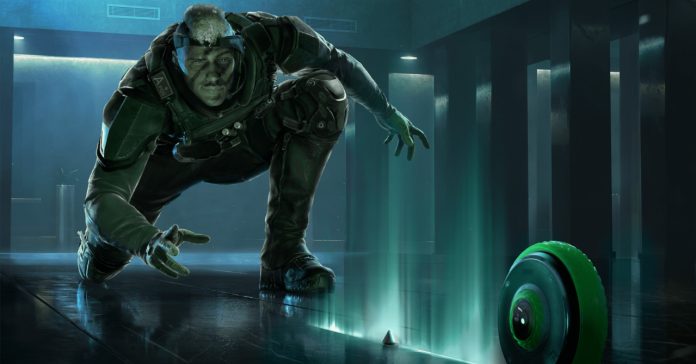 The highlight of this new season is the new Attacker Sens, a tactician from Belgium with military experience. Sens uses the unique R.O.U. Projector System gadget which deploys a wheel that travels in a straight line and leaves behind small projectors which construct a wall of light that blocks players’ line of sight. This gadget self-destructs after a set amount of time.

Sens is a low speed, high health operator that has a POF-9 or a 417 as a primary weapon and an SDP 9MM or a GONNE-6 as a secondary weapon.

Along with the new Operator, Operation Vector Glare also introduces Close Quarter, the first dedicated Team Deathmatch map for Rainbow Six Siege. The new season also features Phase 1 of the Reputation System, as well as new onboarding tools such as the Shooting Range and the Operator Guide to help new players.

Finally, Rainbow Six Siege is also getting a narrative update. As announced during the Six Invitational 2022, Operators will now be split into specialized units such as the Wolfguard squad which is composed of: Lion, Montagne, Nomad, Twitch, Ying, Sens, Clash, Melusi, Bandit, Frost, Thunderbird, Castle, and their team leader, Doc. 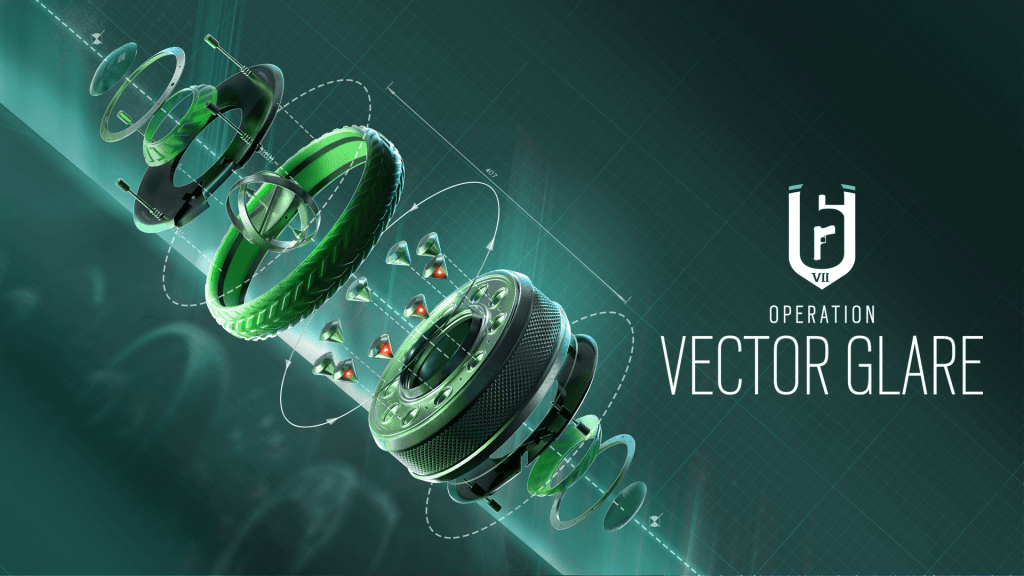