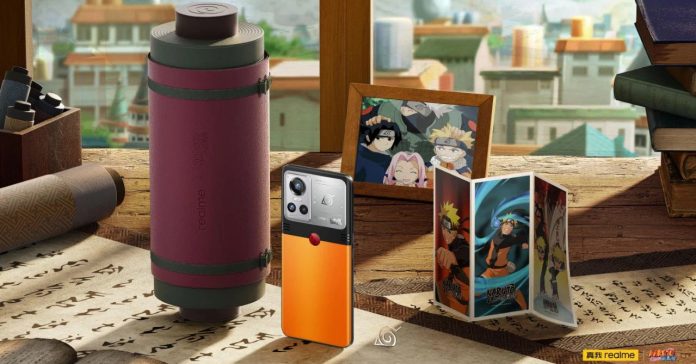 This special edition GT Neo 3 features a design that’s based on the iconic anime/manga series, Naruto. Specifically, the phone’s color and design is based off Naruto’s signature orange outfit. Meanwhile, the phone’s upper part (including its camera module) features a silver design with the Konoha symbol, along with the Naruto and realme logos. The phone itself isn’t the only Naruto-inspired item in the package as it also comes in a special box designed to look like Naruto’s Sage Scroll. The “scroll” box is made out of synthetic leather material. 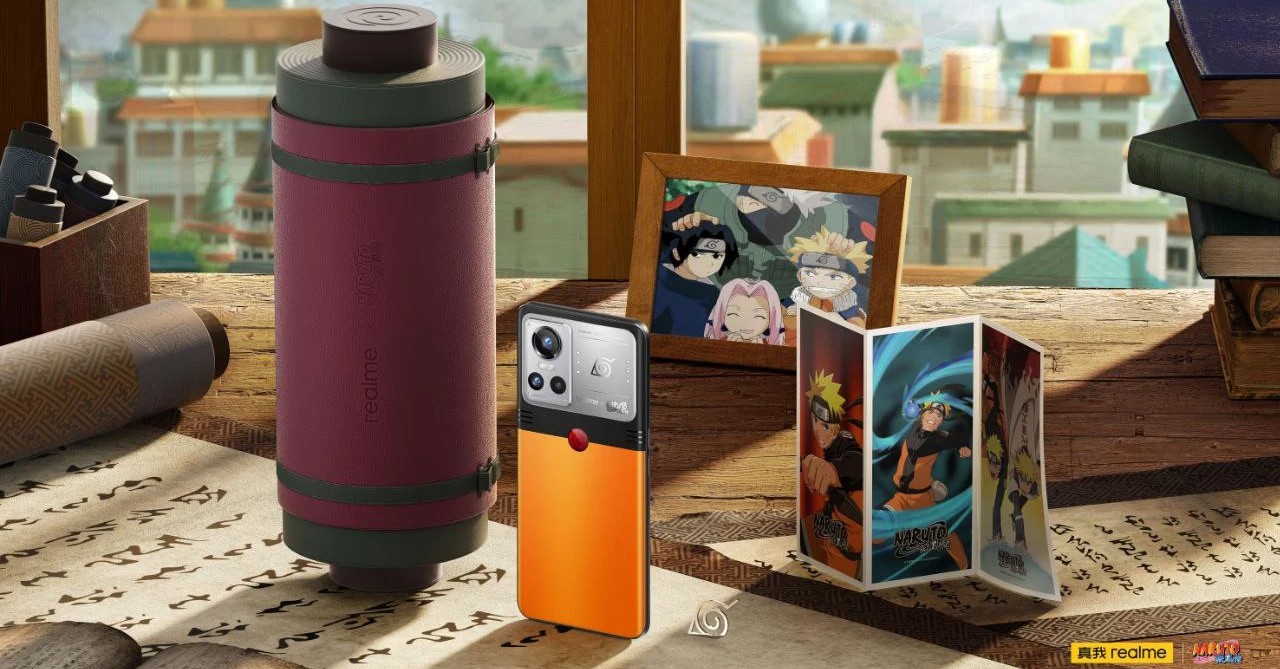 Inside the box, there’s also a Konoha symbol-shaped SIM ejector tool, as well as an orange-and-black charging brick.

The phone also features a special Naruto UI, as well as a selection of wallpapers that Naruto fans can choose from.

As for the phone’s specs, the GT Neo 3 Naruto Edition is powered by a MediaTek Dimensity 8100 processor and 12GB of RAM, and it packs a 4,500mAh battery with realme SuperDart charging. For its screen, the phone has a 6.7-inch AMOLED display with a 120Hz refresh rate. Finally, it features a triple camera setup with 50MP main + 8MP ultrawide + 2MPM macro shooters.

The realme GT Neo 3 Naruto Edition is going on sale in China on May 31, with pre-sale starting now. Currently, there’s no word yet on if this special edition Naruto phone will release outside China.