RSG PH are the new kings of MPL-PH! 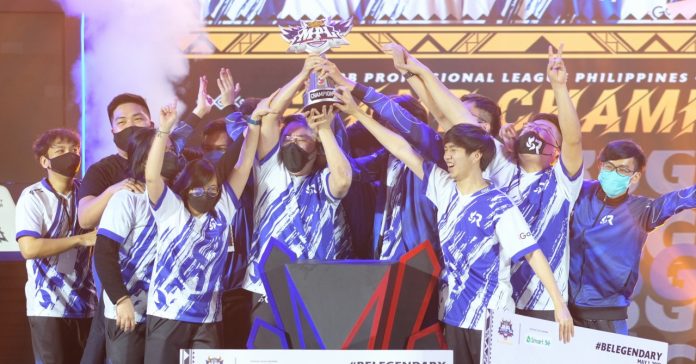 After an intense season filled with esports action, RSG PH emerged victorious over Smart Omega in the MPL Philippines Season 9 Finals to bring home the championship.

Held at the SMX Convention Center in Pasay City, the Finals saw RSG-PH dominate Smart Omega en route to a 4-1 win in their best-of-seven series. After the Finals, RSG PH’s Exp-laner Nathanael “Nathzz” Estrologo was declared the Grand Final MVP.

“In previous seasons we were the king slayers. In Season 9, we are the kings. We’ve done our part here in the Philippines, and for the MSC, our job has just started. I’m proud of this team,” says Coach Brian “Panda” Lim in a post-match interview.

While RSG PH is the winner of MPL PH Season 9, both RSG and Smart Omega will represent the Philippines in the upcoming Mobile Legends: Bang Bang Southeast Asia Cup (MSC) 2022 which his happening this June. 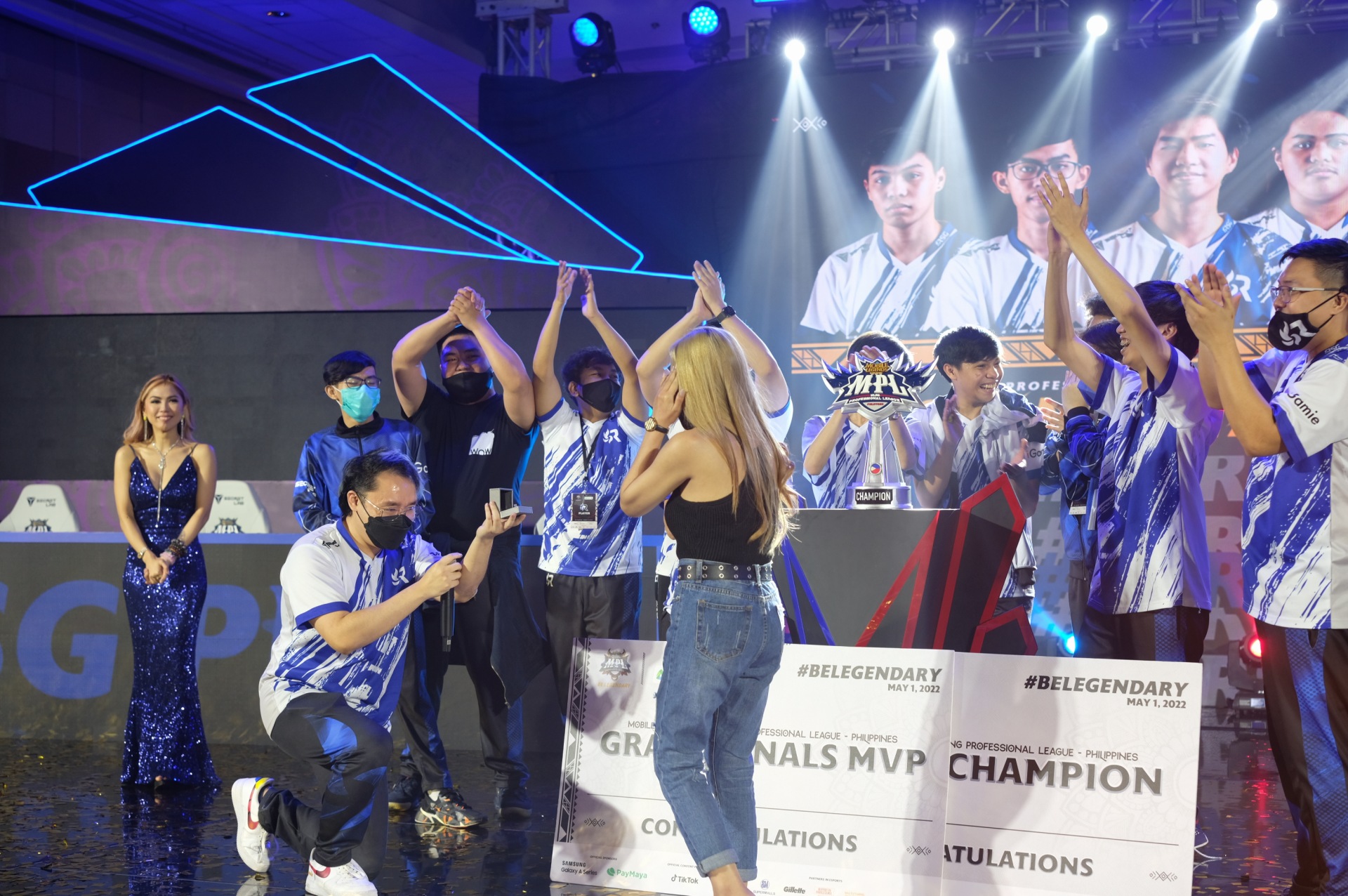 Aside from exciting MLBB action, the MPL PH Season 9 playoffs also featured two heartwarming moments. Firstly, RSG PH’s Coach Panda went down on his knee and proposed to his girlfriend, Jennifer Riguer after their win — and Jennifer said yes! 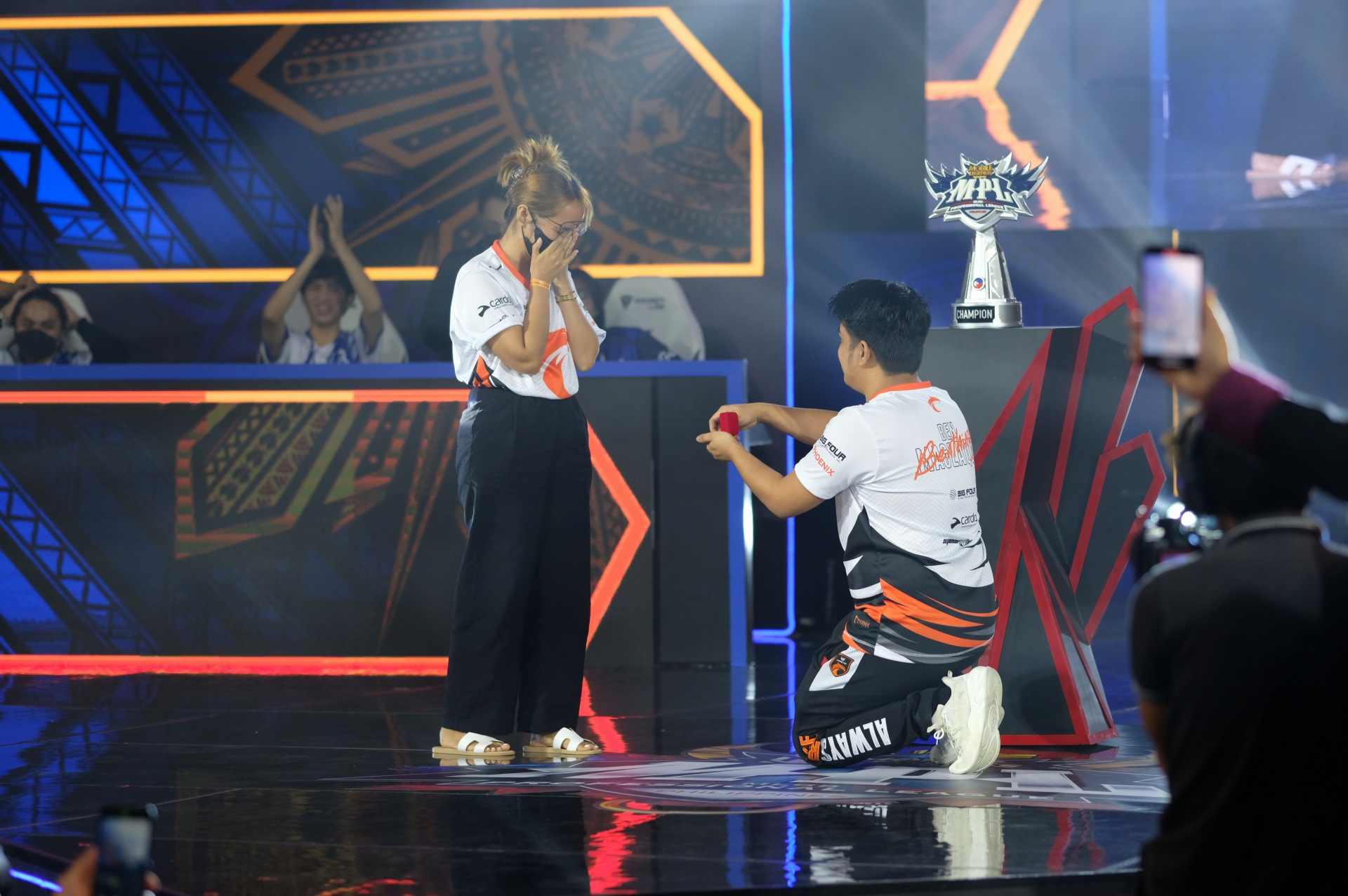 There was also another proposal during the playoffs. Specifically, moments after TNC Pro Team lost to Smart Omega via sweep in the lower bracket match, Ben Seloe “Benthings” Maglaque also proposed to his longtime girlfriend Dayen Bello.